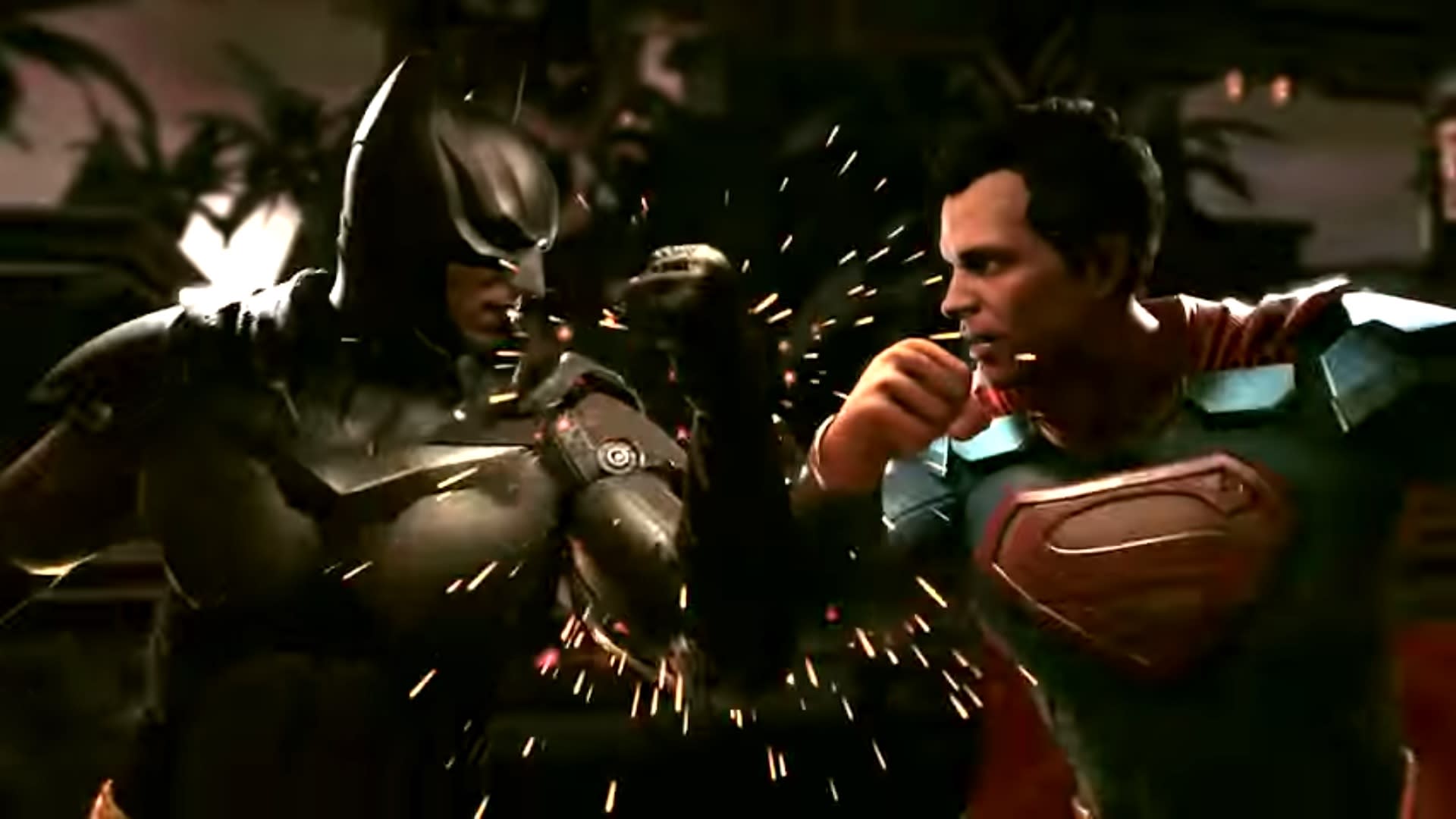 In a surprising move from a channel known for sitcom reruns, cable network TBS formed an esports league (called ELEAGUE, naturally) and began regularly broadcasting matches on television in 2016. To showcase its first competitive season of Injustice 2, DC's hero brawler, the league will air its championship matches on TV and online this fall.

The Injustice 2 World Championship will feature a 16-player tournament with $250,000 in prize money. TBS will air select matches on TV with full coverage of all games on digital platforms. The event starts with an open qualifier on Saturday, October 21st.

Injustice 2 is the fourth game in ELEAGUE's roster, following Counter-Strike, Street Fighter V and Overwatch. The latter had its television tournament debut on TBS via the network's esports league last September, which is crazy growth for a game that had only been released five months before. While today's announcement to broadcast the Injustice 2's world championships comes barely a month after it hit shelves, the game includes superheroes like Wonder Woman, whose movie is currently dominating cinema sales charts, along with most of the characters from the Justice League film, which is set to release in November -- shortly after ELEAGUE's tournament ends.

In this article: applenews, av, entertainment, gaming
All products recommended by Engadget are selected by our editorial team, independent of our parent company. Some of our stories include affiliate links. If you buy something through one of these links, we may earn an affiliate commission.