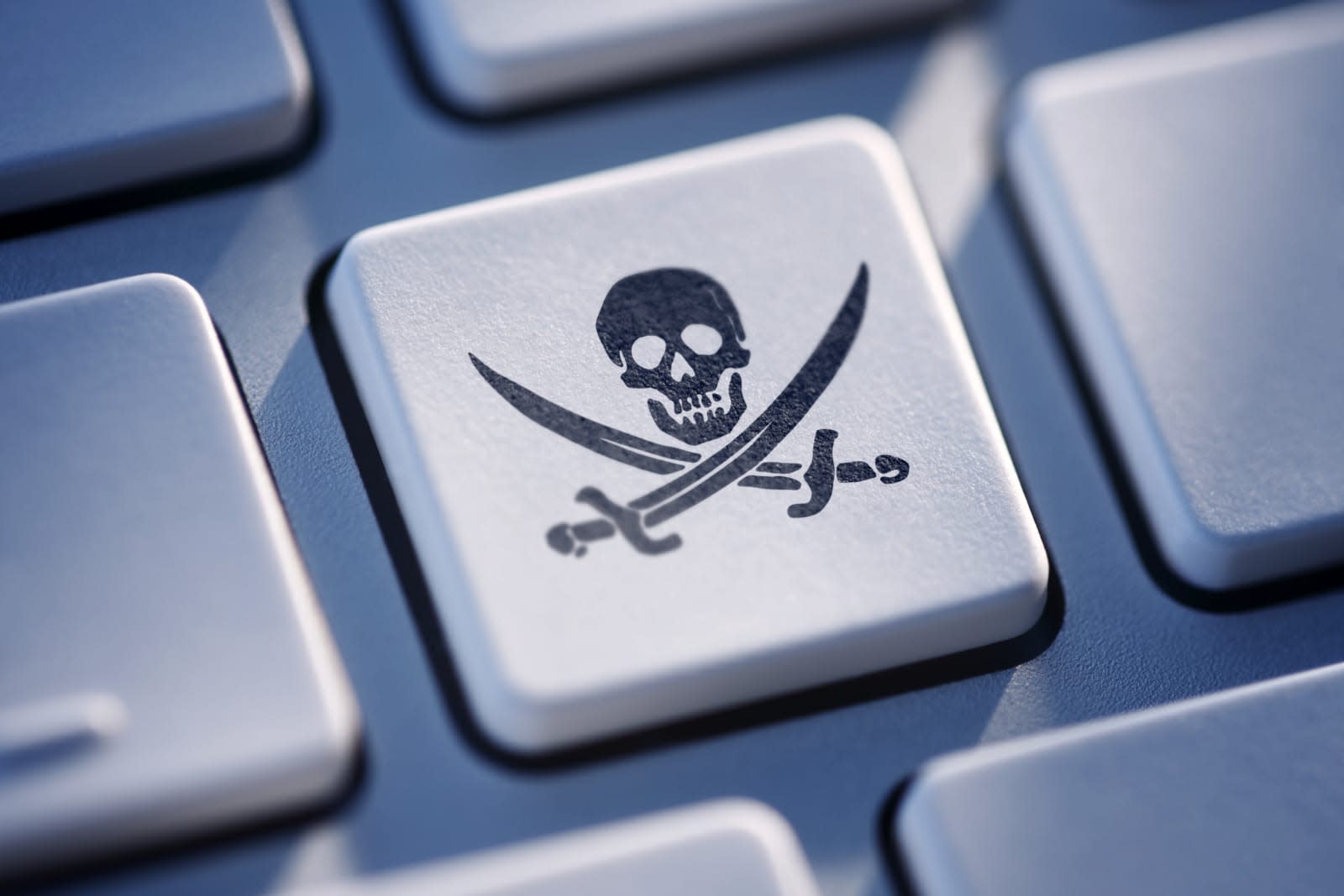 Today, 30 content creators and entertainment companies announced that they have teamed up to fight piracy. The coalition, called ACE -- Alliance for Creativity and Entertainment -- includes the likes of Amazon, HBO, Netflix and Twentieth Century Fox.

The goal, according to ACE's press release, is to build on ongoing efforts to curtail piracy and in that regard, the group will utilize its members' expertise as well as the that of the Motion Picture Association of America. ACE will conduct research and work with law enforcement as part of its anti-piracy efforts.

The group said that as digital entertainment continues to grow, so does the threat of piracy, adding that last year, streaming piracy sites raked in a whopping 21.4 billion visits. And there has been some high profile pirating of late. In April, a hacker stole the latest season of Netflix's Orange is the New Black, held it for ransom and released most of the episodes when they didn't get what they wanted. Last month, Disney was the target of a similar attack. Though, if you want to make money from a stolen feature film, you should probably pick something better than the fifth installment of the increasingly lame Pirates of the Caribbean series.

What kind of impact ACE will actually have on piracy will remain to be seen and the group has been pretty vague about its strategies. But with so many big names jumping into the alliance, it's at least pretty clear that they're taking it seriously.

In this article: amazon, applenews, disney, entertainment, hbo, netflix, piracy, security, TwentiethCenturyFox
All products recommended by Engadget are selected by our editorial team, independent of our parent company. Some of our stories include affiliate links. If you buy something through one of these links, we may earn an affiliate commission.