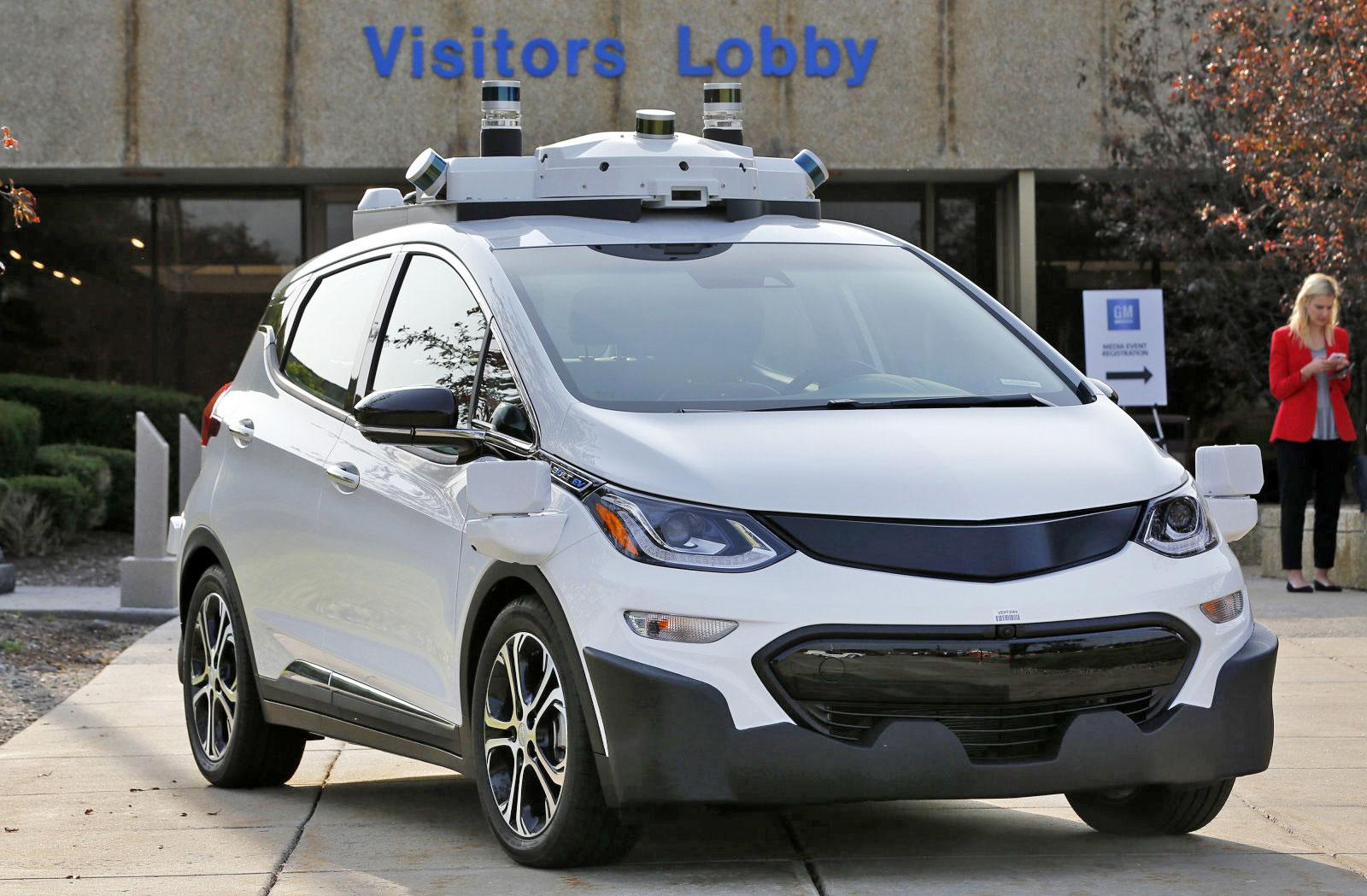 The American transportation industry has been calling for national rules governing self-driving cars, and it looks like it might get its wish. Senators Bill Nelson, Gary Peters and John Thune have unveiled the principles they'll use to craft legislation that greenlights autonomous vehicles. Safety will be the top priority, they say, but they also want make sure the law is "tech neutral," clears up the roles of federal and state governments and improves cars' online security. And importantly, they want to "reduce existing roadblocks" in the law -- after all, many laws assume that someone needs to take the wheel.

Don't get your hopes up for legislation in the immediate future. Although this is a bipartisan measure, there's no timetable for completing a bill, let alone a surefire guarantee that it will become law. It won't be surprising if the eventual bill passes, though. Both sides of the aisle have strong incentives to shake up the rules: Republicans may get looser regulation, Democrats may get safer cars and everyone gets boosts to their local economies. The time it takes to draft the legislation could easily pay off if it helps usher in a driverless future.

In this article: applenews, autonomous, gear, government, law, politics, regulation, self-driving, self-drivingcar, senate, transportation
All products recommended by Engadget are selected by our editorial team, independent of our parent company. Some of our stories include affiliate links. If you buy something through one of these links, we may earn an affiliate commission.