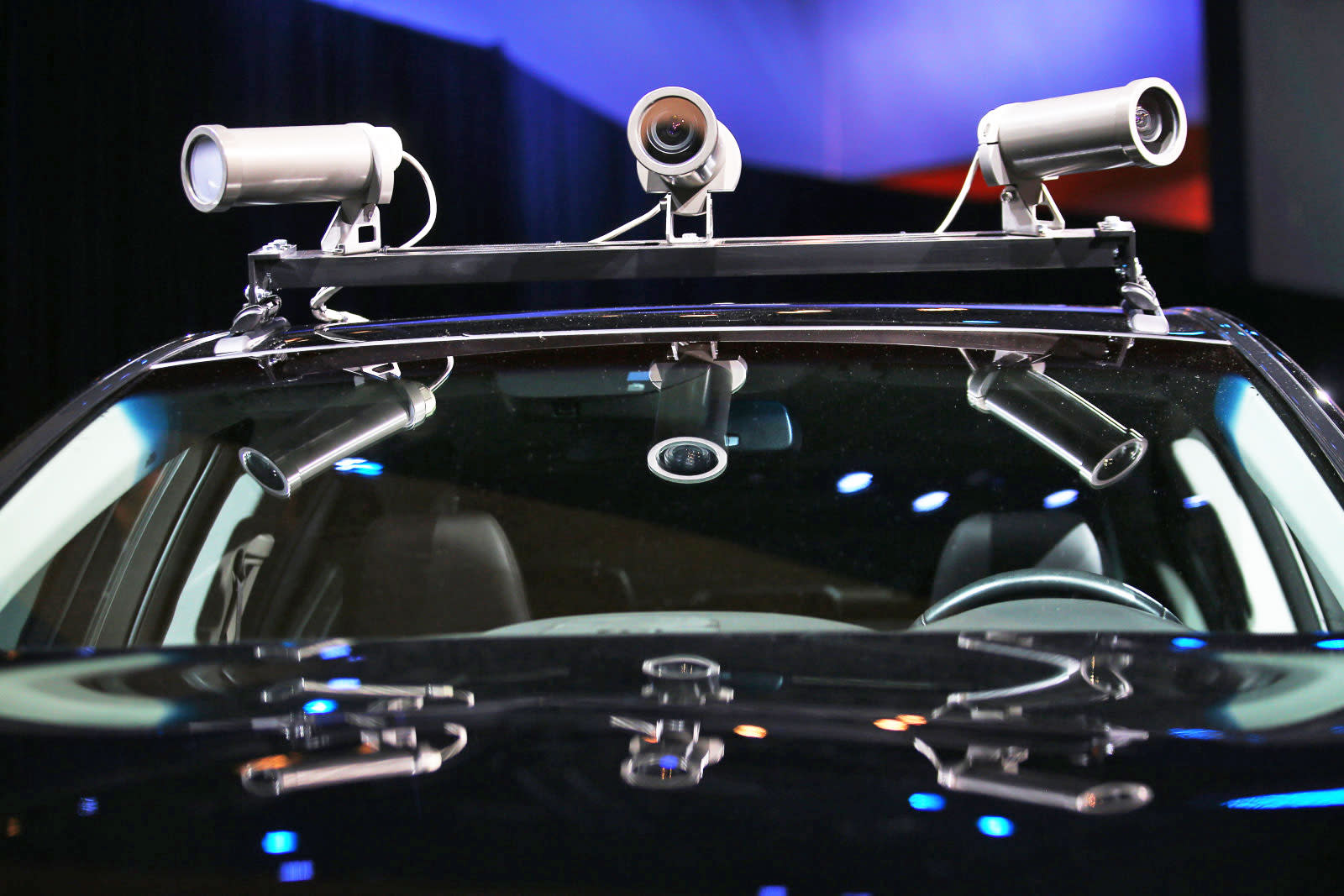 Automakers Toyota and GM and ride-sharing firm Lyft called on the US government to create US-wide standards to ease the testing and adoption of autonomous cars. The problem, they say, is that rules vary widely across the country are more restrictive in some states (like California) than others (Michigan). "Self-driving cars won't drive while impaired by drugs or alcohol [and] they won't be distracted by a cell phone," GM VP Michael Abelson told a subcommittee on Tuesday. "We have the further opportunity to avoid crashes altogether."

It's not as though the US Department of Transport (DoT) is doing nothing, as it released a policy document last September. It outlined how the feds would be responsible for setting standards, investigating recalls and enforcing safety standards, but it has yet to lay out what those are. In an op-ed that went with it, then-President Obama wrote that "automated vehicles have the potential to save tens of thousands of lives each year ... but we have to get it right."

The group is looking for "specific exemptions" in the rules of the road for automated vehicle development, said Abelson. They also want the historically slow-moving standards bodies to try to keep pace with the rapid development of automatic driving tech. "Without changes to these regulations, it may be years before the promise of today's technology can be realized and thousands of preventable deaths ... will happen," he added. Volvo is also part of the group pressing for standards, but several notable leaders in autonomous vehicle development, including Tesla and Google's Waymo, didn't participate. The group also wants to see expanded testing sites, and just before Obama left office, the DoT picked ten new ones in states including Pennsylvania, Texas, Maryland, California and Michigan.

So far, it's not clear what the new administration under Trump, including new DoT secretary Elaine Chao, thinks about autonomous tech. However, he has decried the loss of US jobs to nations like China, even though many workers were in fact replaced by robots.

In this article: Autonomous, culture, GM, Lyft, Nationwide, politics, Regulations, Self-driving, Toyota, transportation
All products recommended by Engadget are selected by our editorial team, independent of our parent company. Some of our stories include affiliate links. If you buy something through one of these links, we may earn an affiliate commission.