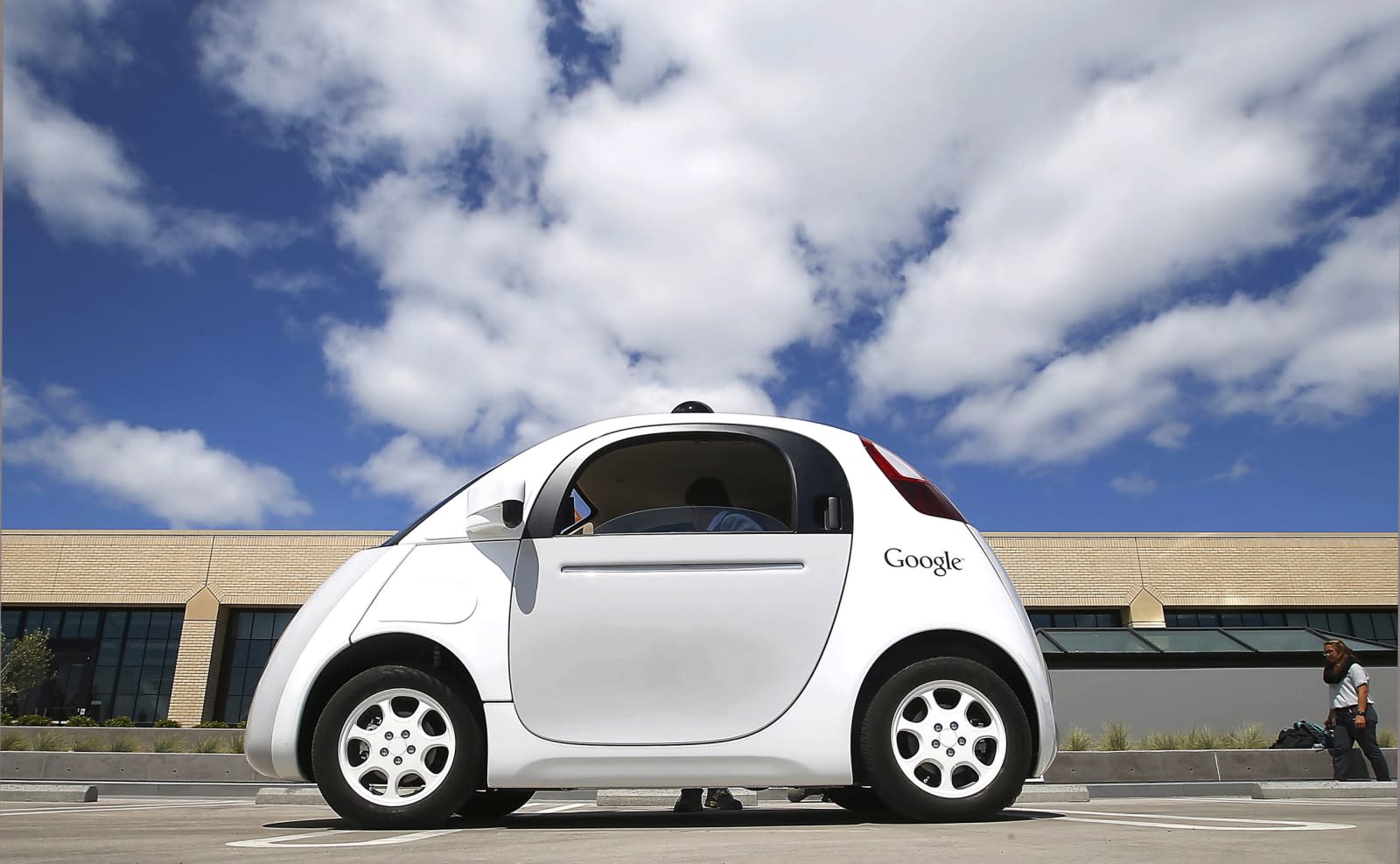 Michigan isn't just America's high five, historically it's the heart of the auto industry as well. And now the state looks to be preparing for the future. Today, Governor Rick Snyder has signed four bills into law regarding autonomous vehicle repair, research, driving networks and accident responsibility.

For the latter, Michigan recognizes that with autonomous vehicles, when it comes to following traffic laws, the automation system is responsible -- not the driver. That bill, SB 995, would also allow driverless vehicles to lawfully operate on Michigan streets and highways. This effectively ends the ban on autonomous cars in the state.

Senate Bill 996 (PDF) allows auto manufacturers to essentially create on-demand taxi services. But it has already come under fire for how it's worded. Some, like Google, have read it to mean only the likes of General Motors and Ford could do this. The Michigan Department of Transportation told Recode that Apple and Google wouldn't fall into the "motor vehicle manufacturer" classification until they had vehicles on the open market that meet the National Highway Transportation Safety Agency's Federal Motor Vehicle Safety Standards. The thing is, one of Google's self-driving cars already meets said standard.

Another law (PDF) will expand what's considered lawful as far as autonomous driving testing facilities, like the one that recently broke ground at the historic Willow Run manufacturing campus. What's more, if you take your self-driving car into the shop, so long as the vehicle is repaired to manufacturer specs, a new piece of legislation says that the garage is exempt from any product liability lawsuits.

This turnaround is certainly a good move forward, especially given Michigan's place in the auto industry. But as always with bureaucracy, there are kinks to iron out and it's highly likely that not everyone who this affects will walk away happy.
In this article: automotive, autonomousvehicles, gear, google, law, legislation, liability, mdot, michigan, ricksnyder, selfdrivingcars, transportation, willowrun
All products recommended by Engadget are selected by our editorial team, independent of our parent company. Some of our stories include affiliate links. If you buy something through one of these links, we may earn an affiliate commission.