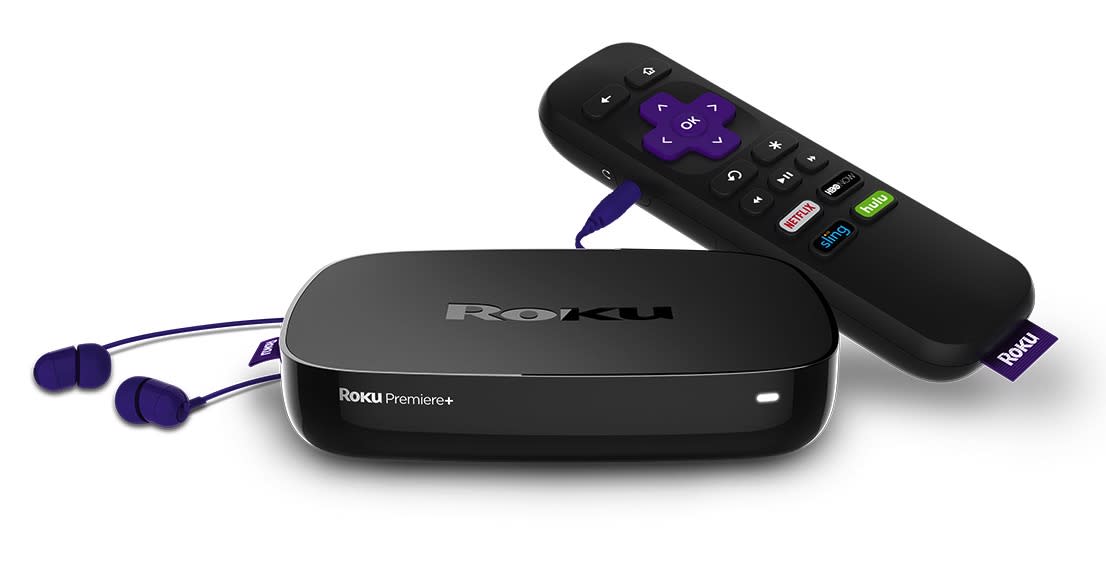 AT&T's DirectTV Now over-the-top streaming television service came on strong last fall. Launched against heavy competition from Sling TV and PlayStation Vue, AT&T decided to sweeten the deal for subscribers by giving away a free Apple TV, a year of HBO and a temporarily reduced introductory fee. Variety reports that the telecom giant is now giving customers a free Roku Premiere set-top box when they prepay for two months of DirecTV Now.

It's hard not to see this as another hedge against a flagging subscriber base, of course. While AT&T bragged about adding more than 200,000 video subscribers for the initial DirecTV Now launch, it hasn't done too well since. According to Bloomberg sources, DirecTV lost around 3,000 customers in February and didn't gain any new ones in March, either. These kinds of offers happen all the time, however, and don't necessarily point to a floundering customer base, per se.

DirecTV Now only became available on Roku devices this past May, according to Variety, and can also be viewed with Apple TV, Amazon's Fire TV, Google Chromecast and various iOS and Android mobile devices. The service is priced from a basic $35 per month with 60 channels to a "Gotta Have It" option with more than 120 channels for $70 per month.

In this article: applenews, att, av, DirecTVNow, entertainment, free, roku
All products recommended by Engadget are selected by our editorial team, independent of our parent company. Some of our stories include affiliate links. If you buy something through one of these links, we may earn an affiliate commission.