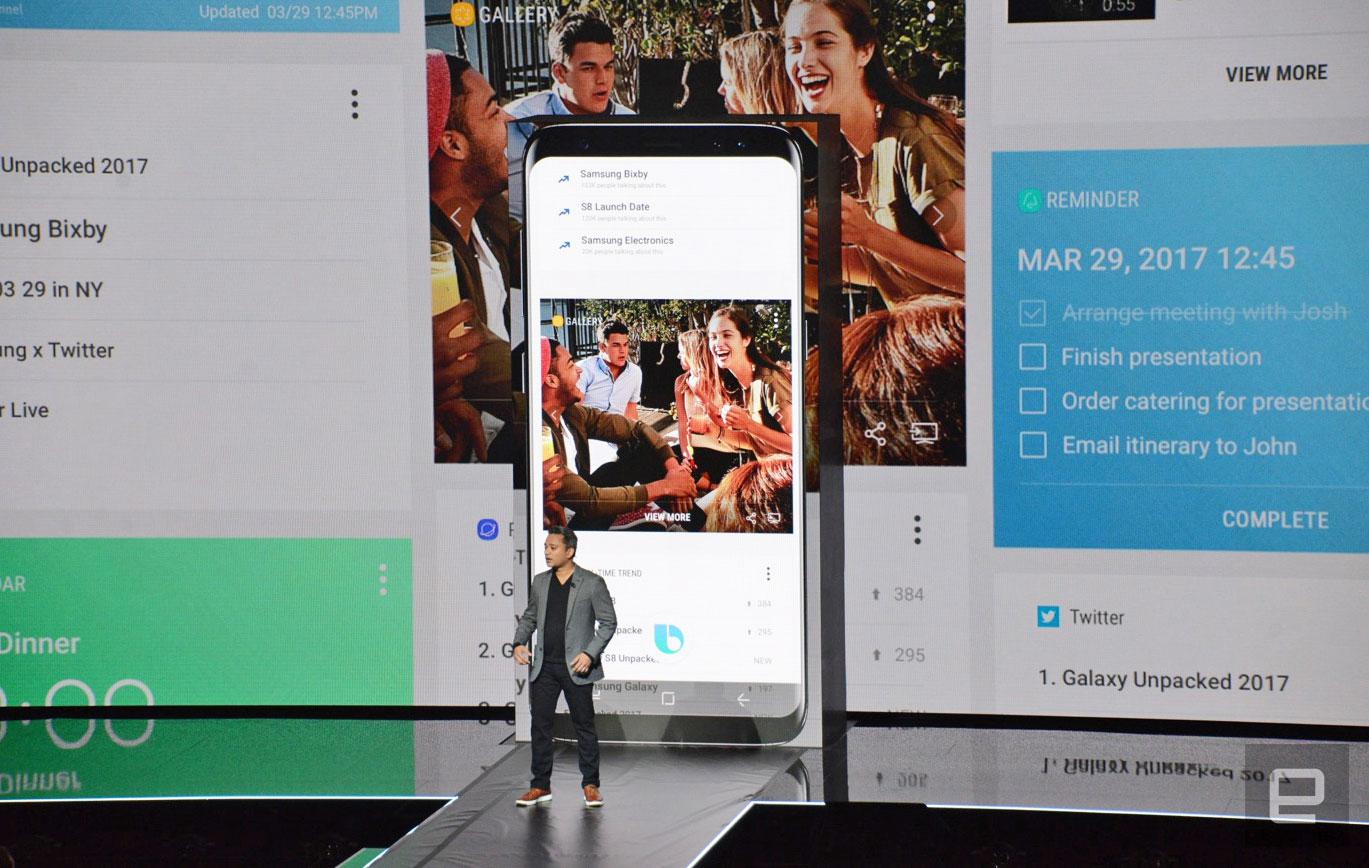 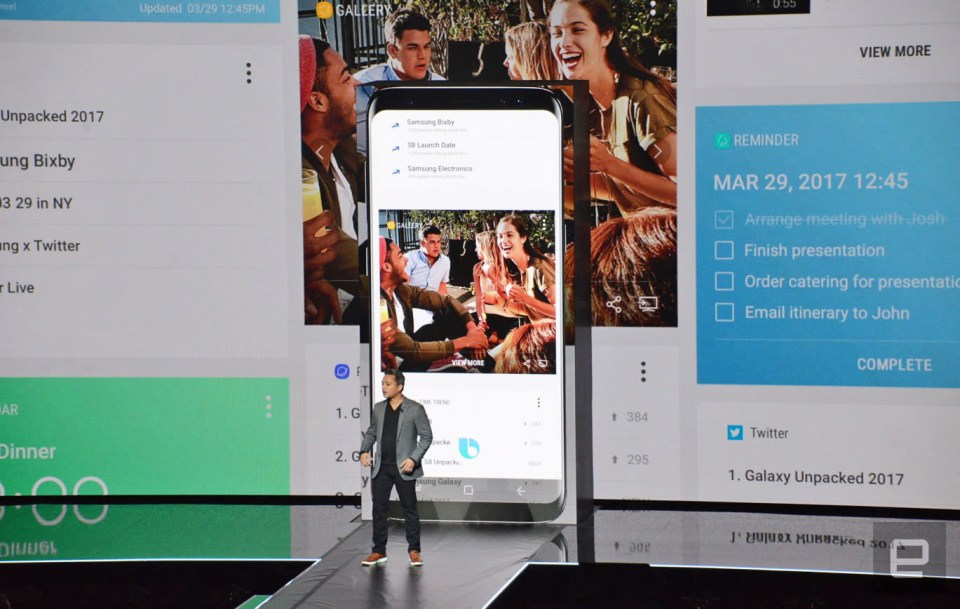 Samsung's virtual assistant Bixby generated untold levels of hype before the Galaxy S8 and S8 Plus launched, but the version we actually got to use still feels half-baked. While the company still hasn't locked down when Bixby's voice search and control features will go live, it just confirmed that brave users in the US can enroll in an "early preview test" to get a taste of what's coming down the pipeline.

There's no word on how many people will be able to sign up, but Samsung says it's only looking for a "limited" number of beta testers. If you happen to make the cut, Samsung will collect information about Bixby's performance on your device, and may ask you for direct feedback. Samsung originally said that Bixby's voice features would launch sometime in Spring 2017, which is basically already over -- considering the amount of time it'll take to collect Bixby feedback and performance data from all these tester devices, it seems likely that the wait for a more complete Samsung assistant will be even longer than we expected.

Then again, such a delay may not be a surprise considering Samsung's lofty Bixby ambitions. In the days leading up the the S8/S8 Plus launch, company spokespeople said the goal was to build a voice interface that could effectively control those phones as effectively as as one could by using the touchscreen. Apple's Siri and Google's Assistant have some access to the system-level functions of the smartphones they're installed on, but Samsung was keen to build a more robust, more capable and ultimately more valuable assistant. For now, though, the functionality on offer is more limited: according to Samsung, "you can send texts, change your settings or make a call by simply holding down the Bixby button and speaking."

We've tried enrolling in the preview program ourselves to get a sense of the progress Samsung has actually made, but in case you make it in ahead of us, let us know how well Bixby is coming together.

In this article: ai, android, applenews, assistant, bixby, galaxys8, gear, googleassistant, mobile, s8, s8plus, samsung, siri, smartphone, virtual assistant
All products recommended by Engadget are selected by our editorial team, independent of our parent company. Some of our stories include affiliate links. If you buy something through one of these links, we may earn an affiliate commission.