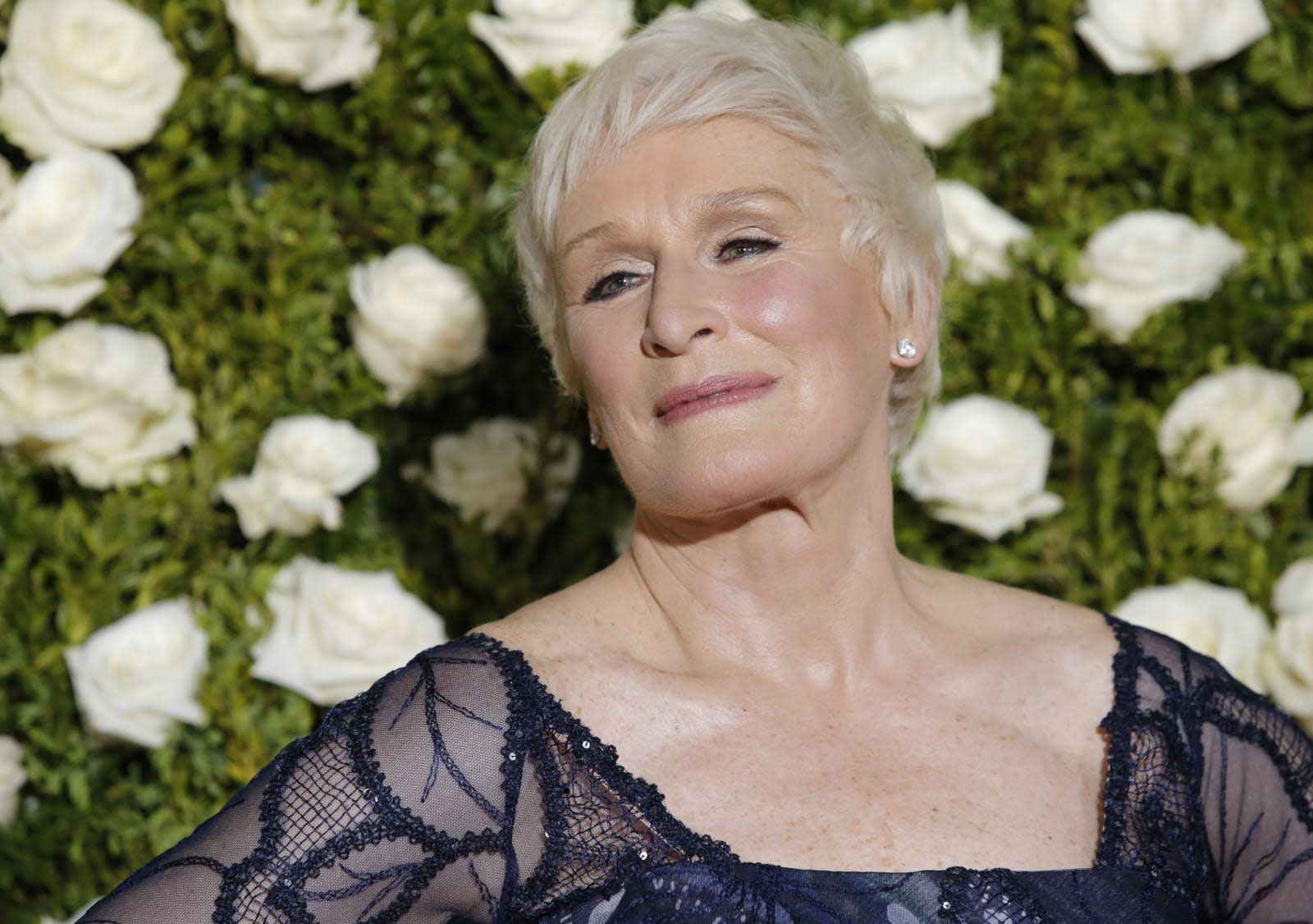 Amazon has been hard at work beefing up its TV offerings lately, and there could soon be more reason to pay attention to the tech giant's original content. According to The Hollywood Reporter, Emmy-winning actress Glenn Close is set to star in Sea Oak, a half-hour comedy-drama pilot about an angry zombie who terrorizes her remaining living relatives. Close will play Aunt Bernie, a formerly meek woman who returns from the grave from "sheer force of dissatisfaction".

Since her last television series Damages ended in 2012, Close has not appeared on the small screen, instead working on film and theater. Sea Oak would be her first TV project as a series regular in five years, which is a big score for Amazon. So far, the streaming company has only ordered a pilot episode of the show, which was written by novelist George Saunders. An air date has not been announced.

This is the latest in a series of big-name projects that Amazon has developed lately. In April, the company ordered two seasons of The Marvelous Mrs. Maisel, a series written and directed by Gilmore Girls creator Amy Sherman-Palladino. It also tapped Oscar-winning writer and Moonlight director Barry Jenkins for an adaptation of The Underground Railroad, and even earned an Emmy nomination for its behind-the-scenes NFL documentary series.

In this article: amazon, amazontv, applenews, av, entertainment, glennclose, seaoak, tv, TvSeries, zombies
All products recommended by Engadget are selected by our editorial team, independent of our parent company. Some of our stories include affiliate links. If you buy something through one of these links, we may earn an affiliate commission.