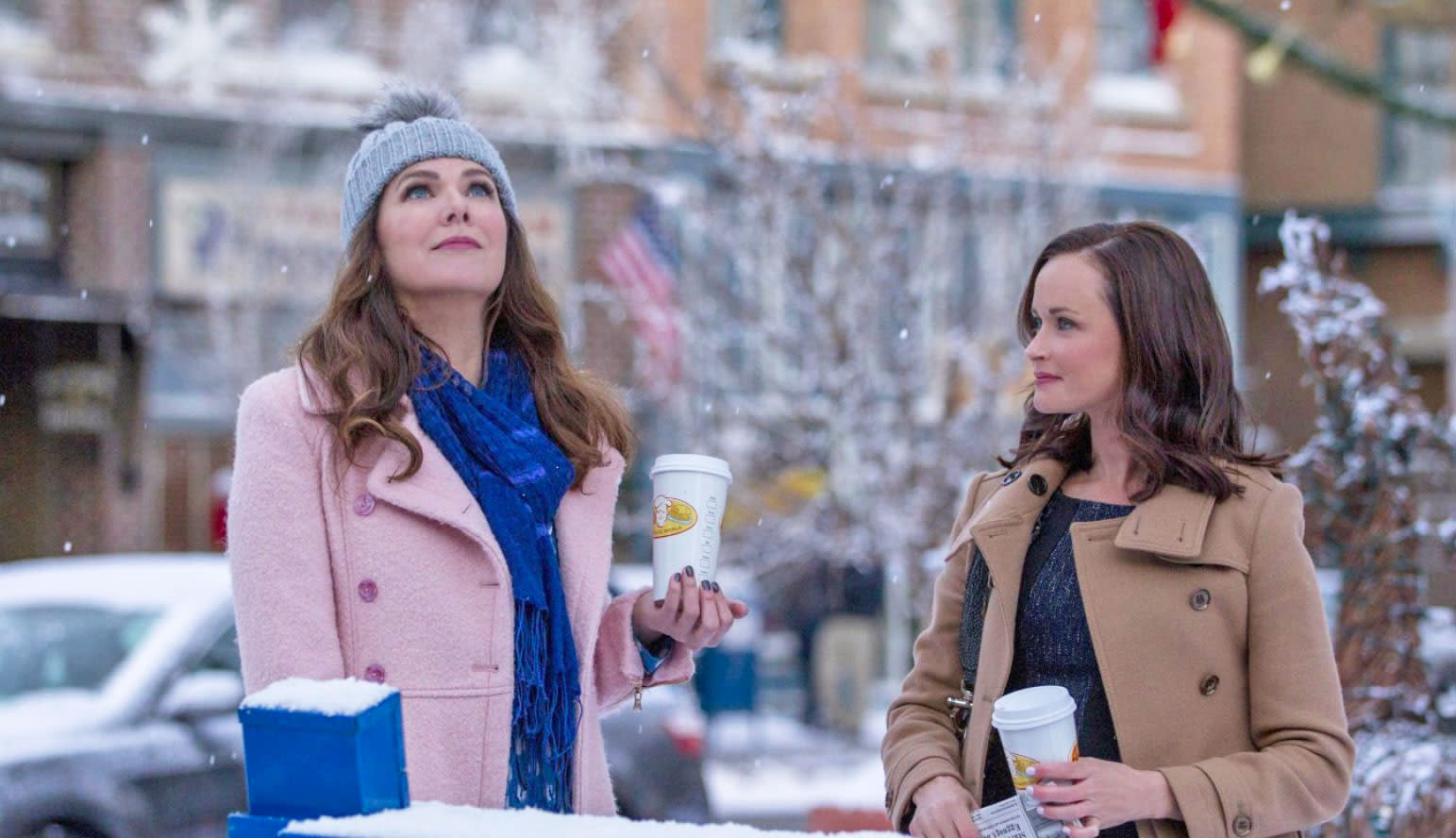 Gilmore Girls creator Amy Sherman-Palladino already knew what the last four words of the show would be when it started shooting in 2000. Sixteen years later, those lines were finally delivered last year in Netflix's mini-series revival Gilmore Girls: A Year in the Life (spoilers via Entertainment Weekly). The finale brought closure to the long-standing mystery, but also left room for the show to continue. Netflix's chief content officer Ted Sarandos told the UK's Press Association he wants more of the Gilmores, so this just might happen.

Nothing is confirmed yet, but Sarandos said that based on the revival's success, the streaming service has had "very preliminary" talks with the show's creators about an A Year in the Life sequel. "We obviously loved the success of the show, fans loved how well it was done, it delivered what they hoped," he said. "The worst thing is to wait a couple of years for your favorite show to come back and for it to disappoint you, but they sure delivered and people were really excited about more, and we have been talking to them about the possibility of that."

Sherman-Palladino has said she's open to another season. There's also plenty of motivation for stars Lauren Graham and Alexis Bledel to get on board: According to Variety, the two earned about $750,000 per episode of the revival. That was money well spent, since the four 90-minute episodes averaged nearly 5 million viewers aged 18 to 47, per episode in the first three days. Between the money, Netflix's desire and the finale's cliffhanger, there's good reason to expect Lorelai and Rory to return soon.

In this article: AlexisBledel, AmyShermanPalladino, av, entertainment, gilmoregirls, GilmoreGirlsAYearInTheLife, LaurenGraham, netflix, TedSarandos
All products recommended by Engadget are selected by our editorial team, independent of our parent company. Some of our stories include affiliate links. If you buy something through one of these links, we may earn an affiliate commission.