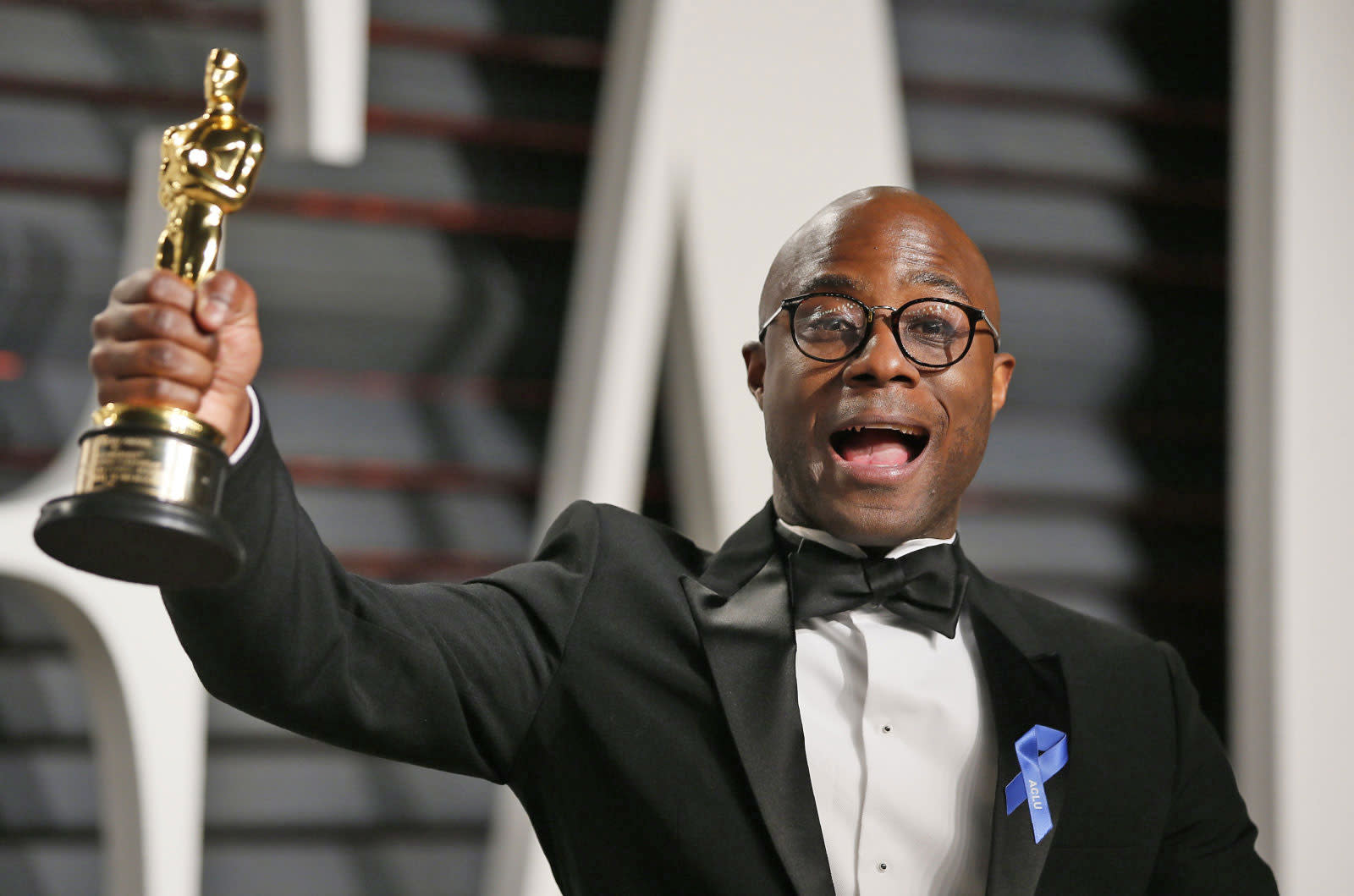 In the arms race for filmmaking talent and marquee shows, Amazon just scored a big win for its streaming originals. Oscar winning writer and Moonlight director Barry Jenkins has signed on with Amazon to adapt Colson Whitehead's best-selling book, The Underground Railroad into a new hourlong drama series.

Moonlight's Best Picture win also came with an Oscar for Best Adapted Screenplay for Jenkins, and as Variety notes, he'll have another powerful piece of writing to work from. Whitehead's book won the 2016 National Book Award for Fiction and topped the New York Times bestseller list. The story imagines an alternate history where a young Cora tries to escape slavery and her plantation home in the antebellum South. But the Underground Railroad of the title turns out to be a real network of underground tracks that takes desperate riders to unpredictable places.

"It's a groundbreaking work that pays respect to our nation's history while using the form to explore it in a thoughtful and original way," Jenkins told Variety. "Preserving the sweep and grandeur of a story like this requires bold, innovative thinking and in Amazon we've found a partner whose reverence for storytelling and freeness of form is wholly in line with our vision."

There's no release schedule for Amazon's adaptation of The Underground Railroad yet, but in the meantime Netflix can also enjoy a little bit of Jenkins' post-Oscar glow: the director recently shot an episode of Dear White People for the rival streaming service.

In this article: amazon, amazonoriginals, av, barryjenkins, colsonwhitehead, culture, internet, moonlight, streaming, theundergroundrailroad
All products recommended by Engadget are selected by our editorial team, independent of our parent company. Some of our stories include affiliate links. If you buy something through one of these links, we may earn an affiliate commission.