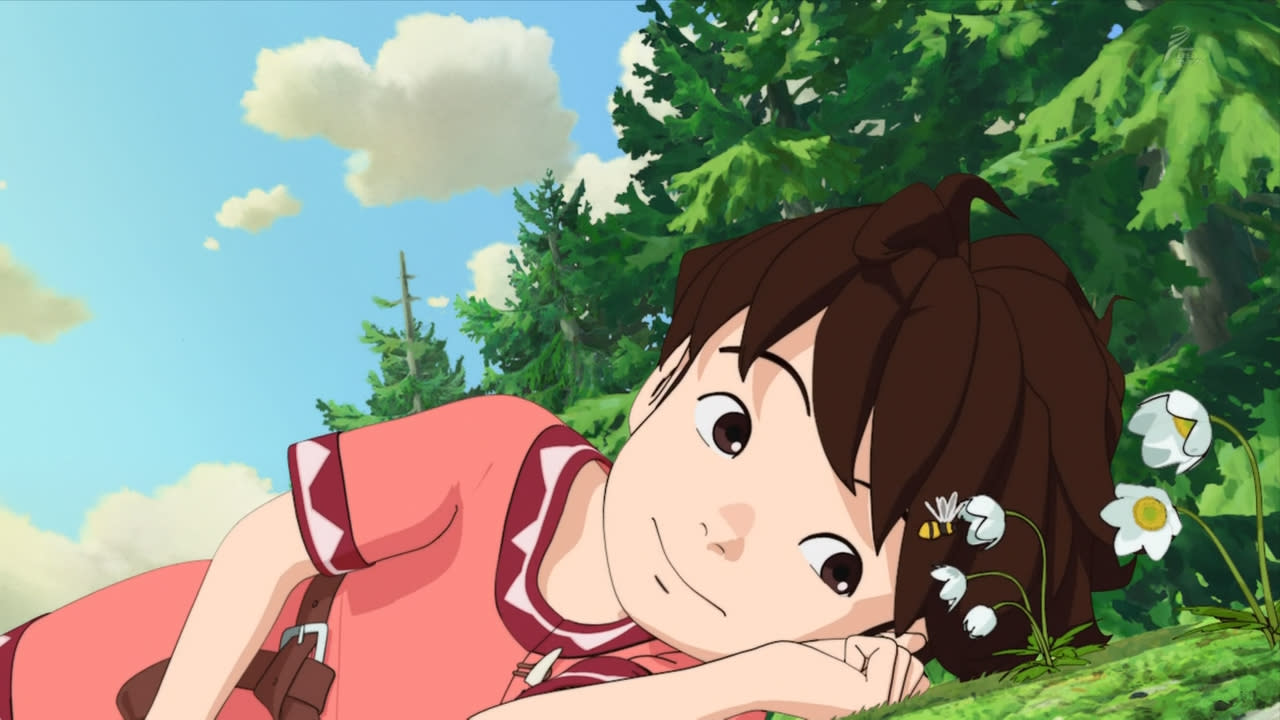 Amazon's children's video offerings are expanding once again. This time it's with an animated version of Ronja, the Robber's Daughter. That name might sound familiar if you were assigned a book report in 5th grade for Astrid Lindgren month but didn't want to read Pippi Longstocking. The details of the show's production are a little convoluted, so bear with me. It's directed by Goro Miyazaki and hasn't made it outside of Japan and the Scandanavian region. Goro is the son of famed Studio Ghibli mastermind Hayao Miyazaki (Ponyo, Howl's Moving Castle), and Studio Ghibli co-produced this project. That version came out back in 2014.

What Amazon will stream is an English dub spanning 26 episodes, narrated by everyone's favorite FBI agent, Gillian Anderson. She has a bit of history with Ghibli as she did the voice for Moro in the Princess Mononoke dub, which was handled by Disney. So, the chances of this being a solid version with western voice-overs are probably pretty high. But, again, it's important to note that this isn't a full-on Amazon Original. With Studio Ghibli on hiatus, this might be the last bit of the team's work, so make the most of it.

For those with little kids (and who aren't just young at heart themselves), Amazon has also ordered Little Big Awesome which features flying sea turtles and "a jelly giant." That hails from Ben Gruber of Spongebob Squarepants and Super Jail fame, and is being animated by the house of Metalocalypse, Titmouse Inc. It probably won't be brutal, but we can always hope for a William Murderface Easter egg, can't we?

In this article: amazon, amazonoriginals, entertainment, GoroMiyazaki, HayaoMiyazaki, internet, rojatherobbersdaughter, studioghibli
All products recommended by Engadget are selected by our editorial team, independent of our parent company. Some of our stories include affiliate links. If you buy something through one of these links, we may earn an affiliate commission.