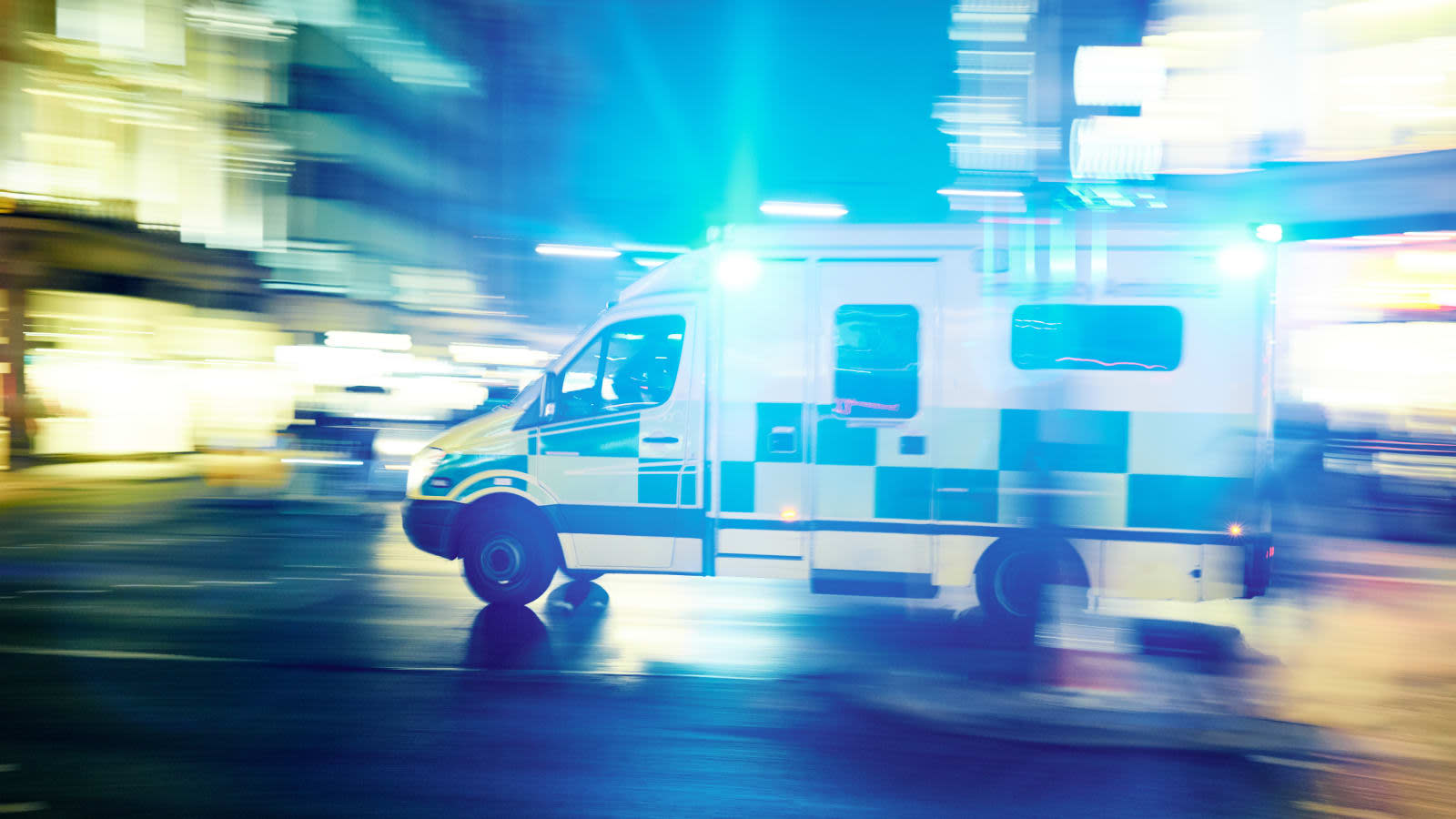 As Britain's telecoms regulator, Ofcom's responsibilities include fining providers for serious service blunders. Three is the latest company to be hit with one of Ofcom's invoices, having been fined £1,890,000 today for failing to appropriately protect customer access to emergency services.

Last October, Three notified Ofcom of a temporary outage affecting Kent, Hampshire and parts of London, which turned out to be due to two separate fibre cable breaks. This "unprecedented and unforeseeable" incident left some customers unable to make emergency calls for a short time, but this isn't the reason the carrier has been fined.

Following the outage, the regulator took a closer look at Three's network configuration and noticed all emergency call handling was routed through a single data centre, with no redundancy system in place should that go down.

This discovery was completely unrelated to the cable breaks, but Ofcom notes that "Three's emergency call service was vulnerable to a single point of failure," and thus the way the network was configured was not fit for purpose -- no matter how widespread or serious an outage may be, mobile operators are required to "ensure everyone can contact the emergency services at all times."

Three has since redesigned the network, creating back-up routes that can carry emergency calls in the event of any system meltdowns. Nevertheless, Three must still cough up £1.9 million "given the potential impact on public health and safety" the single point of failure represented -- and that includes a 30 percent discount for cooperating with Ofcom during the investigation.

This article has been amended to reflect that some Three customers were unable to make emergency calls as a result of a temporary network issue, though this was not the reason for the fine.

In this article: applenews, emergency, EmergencyServices, fine, gear, mobile, ofcom, three, wireless
All products recommended by Engadget are selected by our editorial team, independent of our parent company. Some of our stories include affiliate links. If you buy something through one of these links, we may earn an affiliate commission.