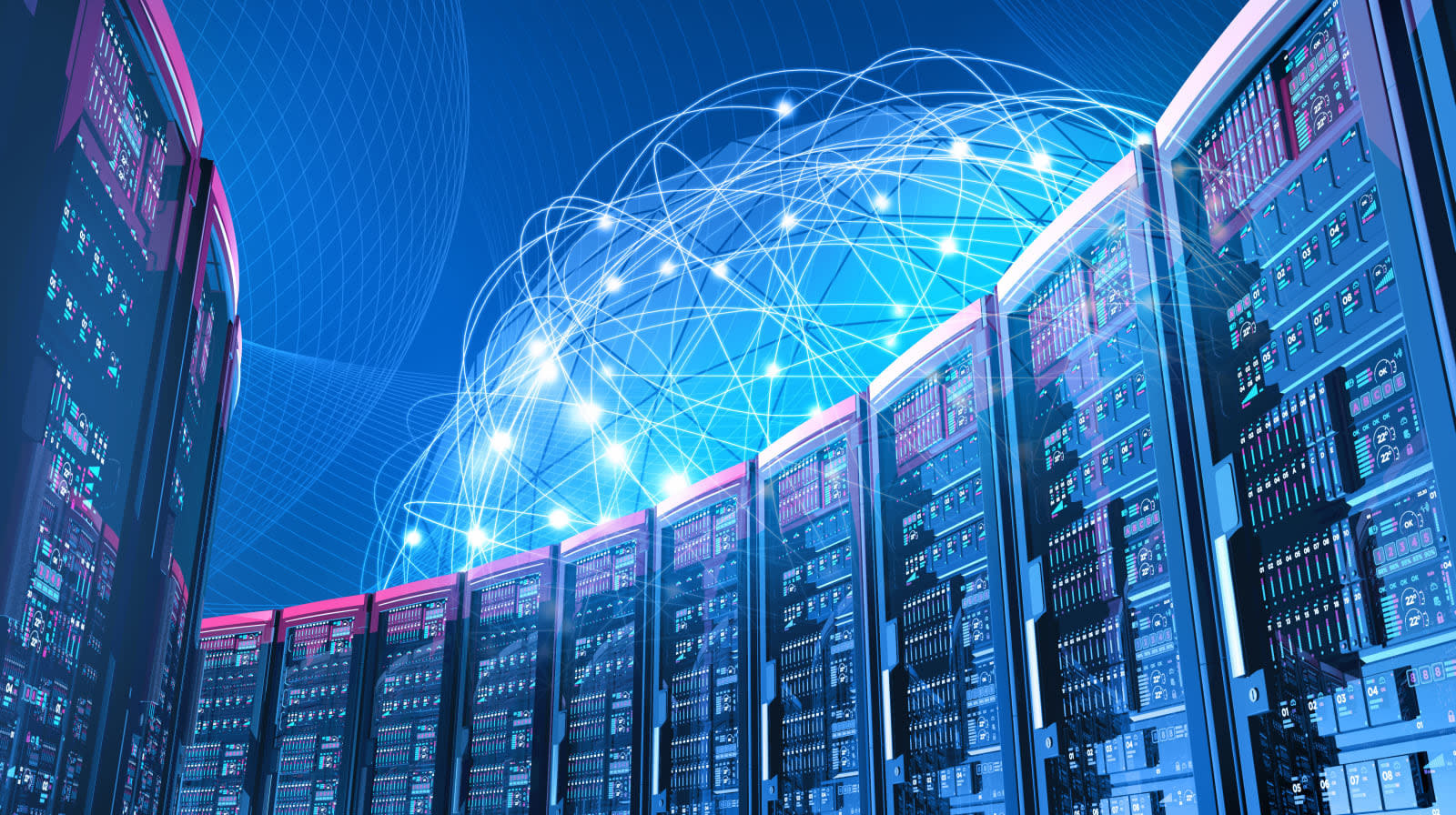 The US government is giving six companies a total of $258 million in hopes that they can build an exascale supercomputer before China, Japan or anyone else does. A post on the Exascale Computing Project website has revealed that the Department of Energy has awarded AMD, Cray, Hewlett-Packard Enterprise (HPE), IBM, Intel and Nvidia $258 million in funding over a three-year period. The six corporations won't depend solely on the government's money, though -- to show that they're also fully invested in the project, they'll cover 40 percent of the total costs that could amount to least $430 million.

An exascale supercomputer would be capable of making a billion billion calculations per second and is expected to have the same processing power as the human brain at neural level. It could change the way we do research, help us conjure up elusive treatments for illnesses and unravel the mysteries of our planet and the universe.

According to the Exascale Computing Project, DOE's funding will help support hardware, software and application development. In HPE's case, for instance, the agency wants it to create an exascale computer based on "The Machine" -- its memory-driven supercomputer that has the potential to replace data server farms with a single computer the size of a fridge.

The project aims to conjure up at least one exascale-capable system by 2021, though the companies involved might have to work faster than that to beat China, which vows to have a functional exascale machine by 2020. Seeing as it successfully built what's currently known as the world's fastest supercomputer, the Asian country could very well succeed.

In this article: applenews, cray, departmentofenergy, hp, ibm, intel, nvidia, politics, tomorrow
All products recommended by Engadget are selected by our editorial team, independent of our parent company. Some of our stories include affiliate links. If you buy something through one of these links, we may earn an affiliate commission.