Now that the NBA/NHL finals and E3 are all over, it's time to say goodbye to a few other shows for the season, as Better Call Saul, Fargo and Silicon Valley all air season finale episodes this week. Premieres include Netflix's women's wrestling series GLOW, season two of Preacher and Queen Sugar and another new series in The Mist on Spike TV. Gamers have a slew of new options too, as the Final Fantasy XIV: Stormblood and Dead Rising 4 - Super Ultra Dead Mini Golf expansions arrive, while sports fans can tune-in to the NBA Draft. On Blu-ray, there's Life, which is available in Ultra HD, plus a new complete boxed set for anime series The Big O. Look after the break to check out each day's highlights, including trailers and let us know what you think (or what we missed).

In this article: applenews, av, listings, MustSeeHdtv, video
All products recommended by Engadget are selected by our editorial team, independent of our parent company. Some of our stories include affiliate links. If you buy something through one of these links, we may earn an affiliate commission. 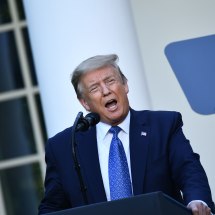 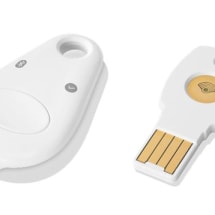