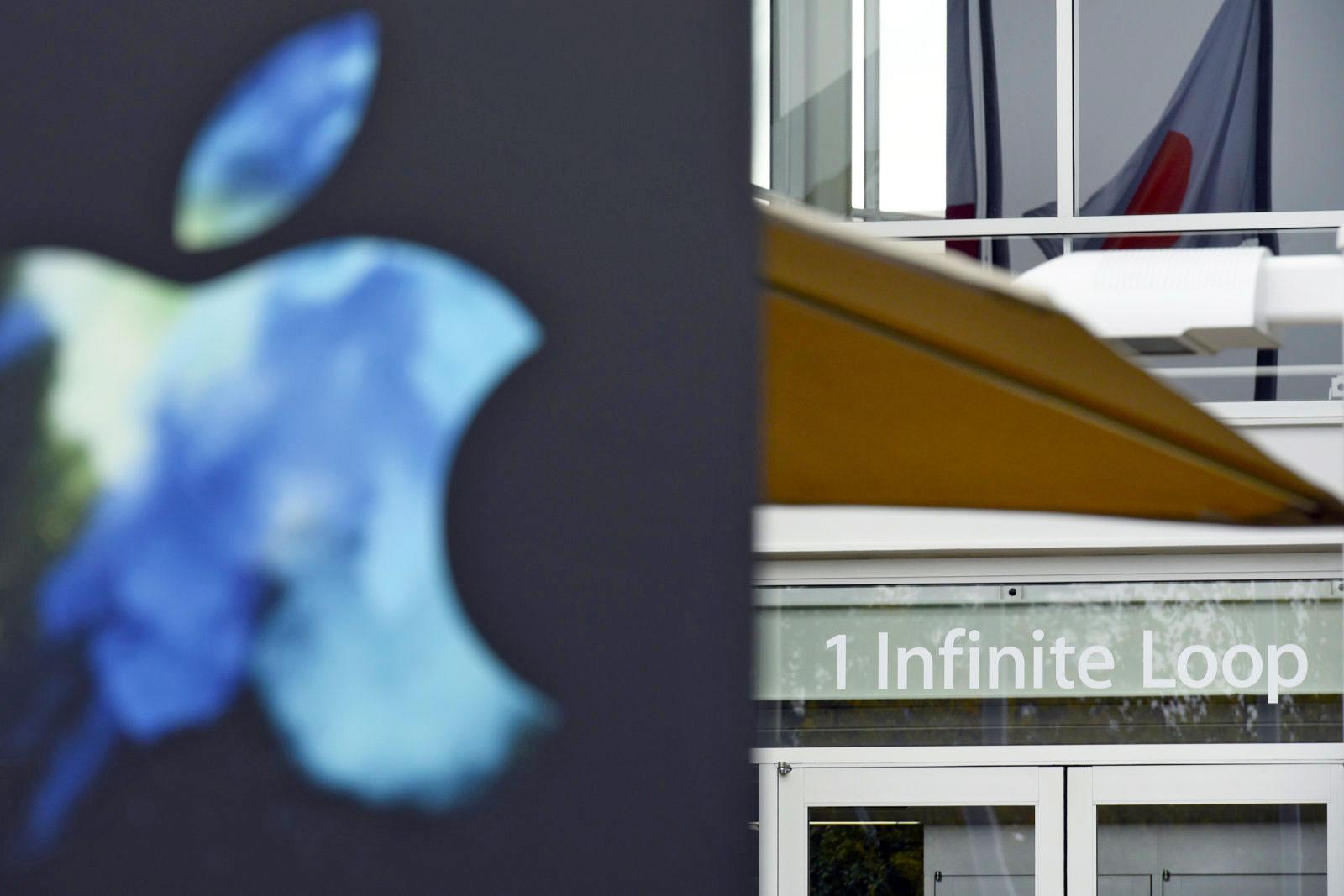 For the longest time, Apple product leaks tended to come from the supply chain: a factory worker would send parts or a design file to accessory makers eager to get a head start on their next iPhone cases. You might want to rethink that assumption. In a leaked secrecy briefing (ironic, we know) obtained by The Outline, Apple's David Rice revealed that leaks from the company's campuses were more common in 2016 than those from suppliers. This is more a reflection of Apple's success clamping down on third-party leaks than loose lips in Cupertino, although it does indicate that the tech giant will turn its attention inward.

Rice doesn't divulge too many of Apple's methods for countering supply chain leaks, but he notes that Apple will buy back parts to make sure they don't reach the news: in 2013, it snapped up 19,000 iPhone 5c shells before the announcement. It also screens 221 million transits (that is, people leaving or entering factories) per year, so it's less likely that someone will walk out with an iPhone enclosure. The reduction in leaks is no mean feat given those daunting figures, especially since workers are sometimes offered juicy incentives (up to a year's worth of salary) to smuggle parts.

The presentation also underscores the drastic efforts Apple takes to lock things down at home. They're not completely draconian, but they're bound to raise questions. Many of Apple's anti-leak investigators, including Rice himself, come from agencies like the NSA, FBI and Secret Service -- does it really need to treat an iPad leak like a matter of national security? The company will also pursue in-house leakers for years, and is adamant that employees avoid discussing products with family or in the more public parts of Apple's offices. It'll sometimes place overseers on product teams to actively prevent leaks.

Rice is quick to note that Apple isn't reading emails or eavesdropping on conversations, but there's still a sense that Apple is watching closely. Some incoming employees will delete social accounts, or take those accounts private, out of a concern that they might accidentally say too much.

Apple does have strong financial incentives to cut back on leaks, as they can hurt sales or reveal its product strategy to competitors. In a call discussing Apple's spring earnings, Tim Cook blamed an iPhone sales slide on unusually early and frequent leaks for the next model. However, the briefing makes it clear that Apple takes its secrecy more seriously than many other companies, and possibly too seriously. Is it really a matter of life and death that a new iPhone remains under wraps, especially since Apple's launch schedules are fairly predictable? Apple built its modern reputation on "one more thing" surprises, but it's not clear that spoilers are as damaging as the company thinks.

In this article: apple, applenews, gadgetry, gadgets, gear, leak, mobile, personal computing, personalcomputing, secrecy, supplychain
All products recommended by Engadget are selected by our editorial team, independent of our parent company. Some of our stories include affiliate links. If you buy something through one of these links, we may earn an affiliate commission.