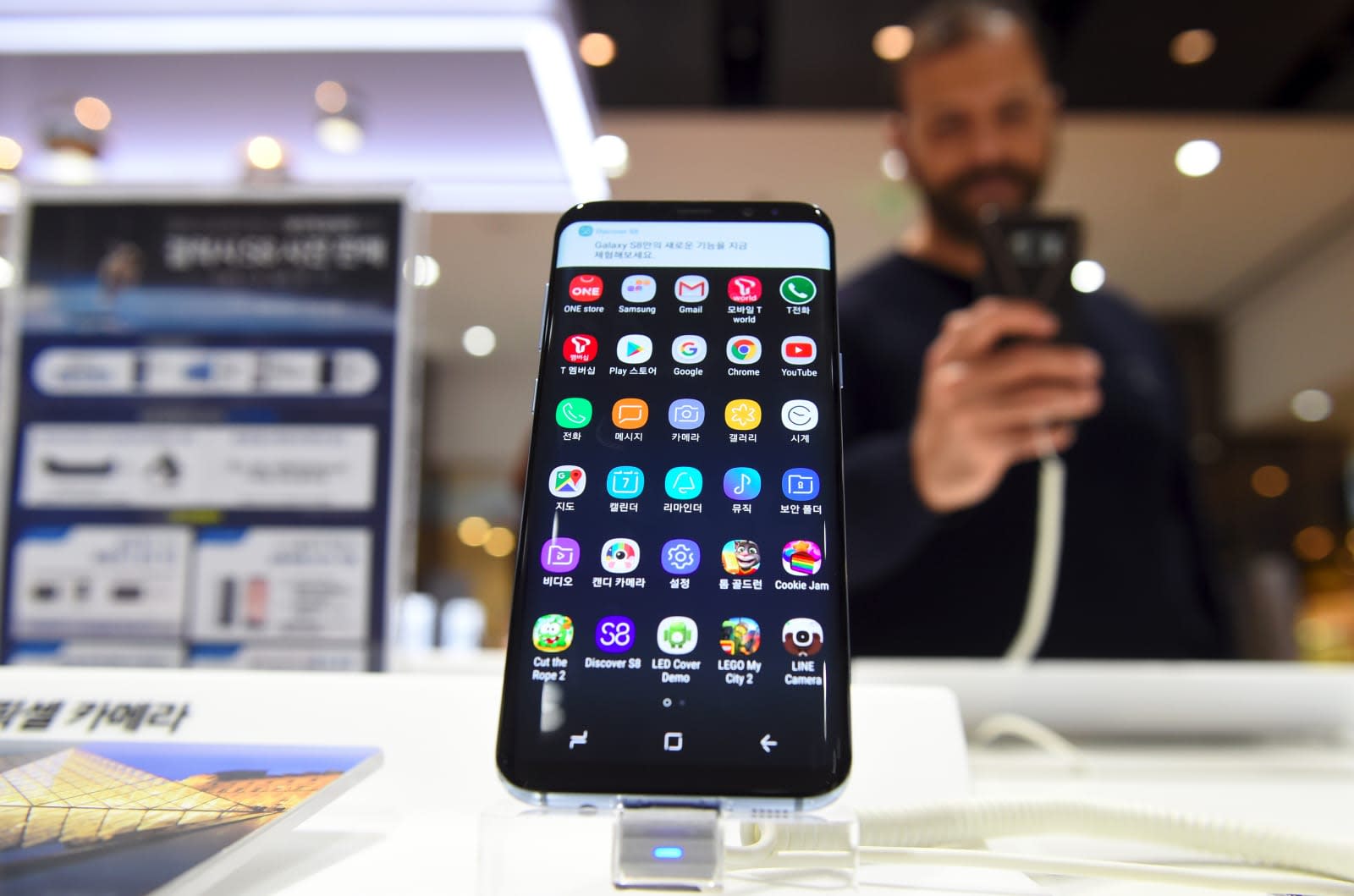 Samsung isn't letting the Galaxy Note 7's battery failure hinder the release schedule for its next pen-toting smartphone. A Reuters source understands that Samsung is planning a New York City launch event for the Galaxy Note 8 in August, or roughly around the same time as it introduced the Note 7 last year. The tipster hasn't revealed many details of the phone itself, but does appear to corroborate earlier rumors. It'll have a curved screen slightly larger than the 6.2-inch display on the Galaxy S8 Plus, the source says, and there should be an iPhone 7 Plus-like dual camera setup on the back.

There's no indication that Samsung is being overly hasty in launching the Note 8 on a familiar schedule. The safety processes that emerged from the Note 7 debacle were already in place for the S8, which isn't known to have run into any battery fires so far. In other words, there's no reason why it can't get back to business as usual.

All the same, it's apparent that Samsung still feels pressured to launch the new Note sooner than later. It not only has to worry about courting skittish buyers (particularly fans who had to return their Note 7s), but preempting what could be one of the larger iPhone launches in recent memory. If it can deliver the Note 8 in August, it might steal a bit of Apple's thunder and hold on to customers that might otherwise look for alternatives.

In this article: android, applenews, galaxynote, galaxynote8, gear, mobile, samsung, smartphone
All products recommended by Engadget are selected by our editorial team, independent of our parent company. Some of our stories include affiliate links. If you buy something through one of these links, we may earn an affiliate commission.