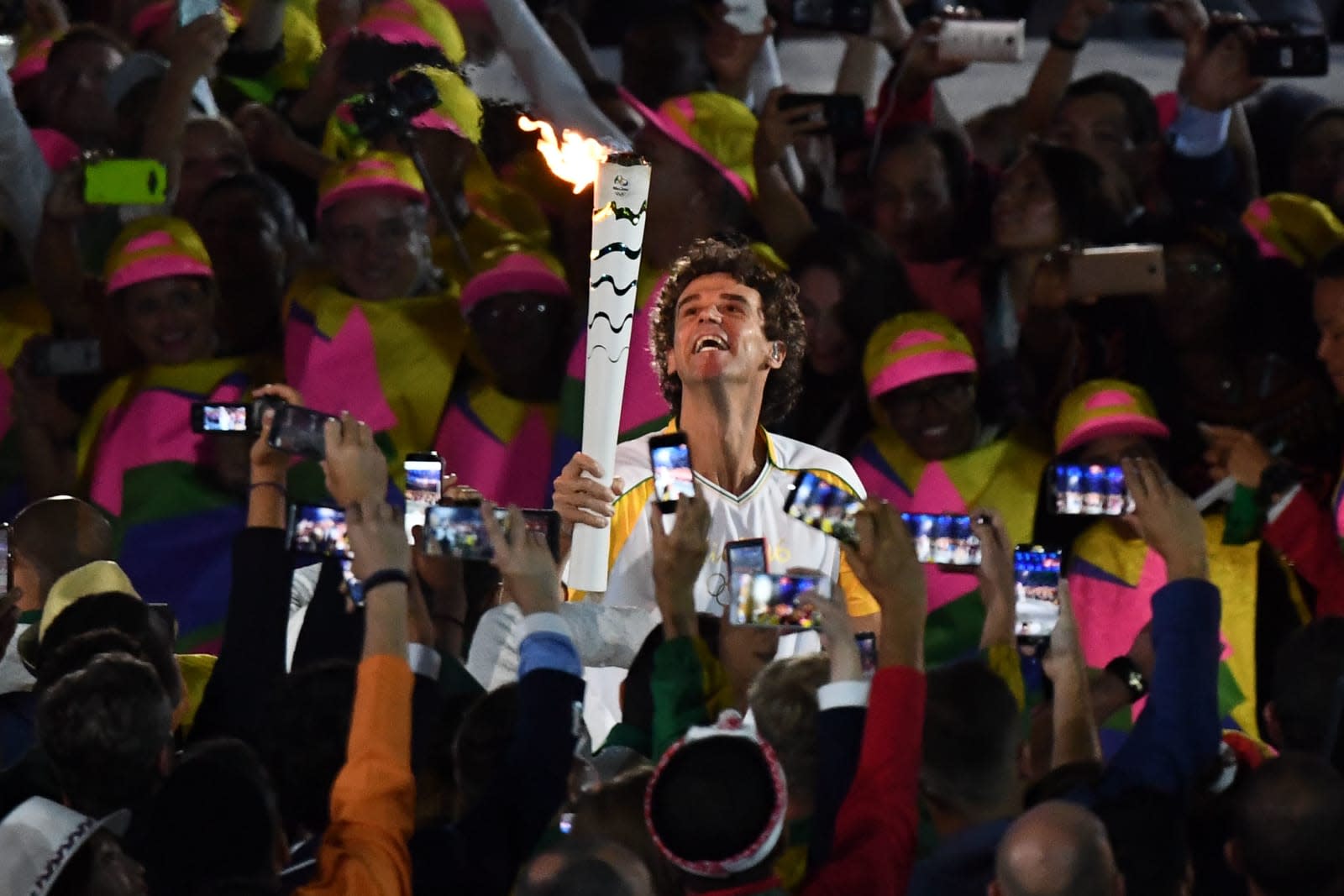 Intel is teaming up with the International Olympic Committee on "future experiences" for the Olympics, the chip maker announced today at an event in New York City. The new partnership, which will run through the 2024 games, is set to focus on tech like virtual reality, 5G connectivity and drones. According to Intel CEO Brian Krzanich, the idea is to use these technologies to help athletes, coaches and, of course, fans, including those who will be watching the summer or winter Olympics from home. For example, Krzanich says that Intel is going to set up a 5G network at the 2018 games, while its True VR platform will let fans watch events in 360-degree video.

And then there are the drones. Intel says it'll be using these to "create never-seen-before images in the sky," similar to the fancy light show it showcased during Lady Gaga's Super Bowl 51 half-time performance. The company has also brought drones to an NBA All-Star game before, where it used one of its high-tech flyinf devices to help a player in the Slam Dunk Contest. "Bringing together the two visions," said IOC President Thomas Bach, "will allow us to make a great progress with regards to the experience of the games."

As for which virtual reality headsets are expected to be compatible with Intel's plans, Krzanich mentioned Gear VR, Daydream and "one of the tethered" devices. Ultimately, he said, it's about giving viewers a whole new way to enjoy the games from wherever they may be.

In this article: 5g, applenews, av, drone, drones, entertainment, gadgetry, gadgets, intel, ioc, olympicgames, olympics, truevr, virtualreality, vr
All products recommended by Engadget are selected by our editorial team, independent of our parent company. Some of our stories include affiliate links. If you buy something through one of these links, we may earn an affiliate commission.