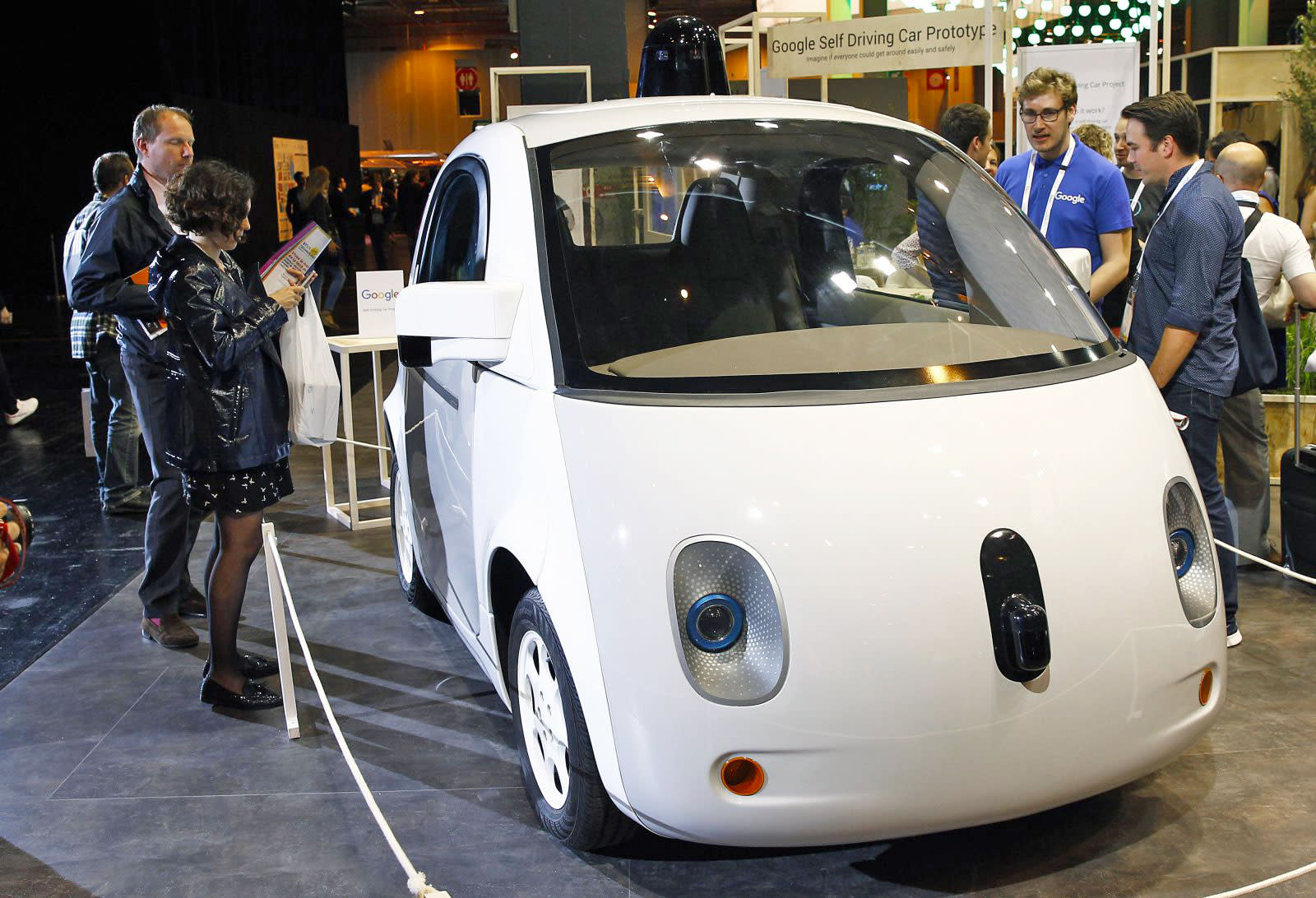 JD Power's latest research into the likes and dislikes of car owners has two big takeaways: people love Kia and are pretty lukewarm about self-driving technology. Or, at least those components that most drivers can gain access to right now, like adaptive cruise control, collision avoidance and blind spot warning systems.

Overall, the trend for buyers is to be quite positive about the quality and performance of their new vehicle, especially if it's a Kia. "Autonomous Technology" was, in fact, the only category where user complaints increased between 2016 and 2017, although only by a tiny amount.

The Wall Street Journal points out that of all the issues consumers raised, 34 percent of them were tied in to adaptive cruise control. If left unchecked, users may prefer to opt for cars with fewer autonomous systems, or prefer to drive with them deactivated.

Issues with existing smart driving features could also sour the general public's feeling towards our rapidly-approaching autonomous future. It's easy for consumers to think that, if manufacturers can't get lane assistance right, what chance do they have of building a car that can think, and drive, for itself?

It's clear that the auto industry will have to work to tackle this issue on both a technical and perception level before it becomes a problem. Except for those lovely people at Kia, who really do make some lovely vehicles, apparently.

In this article: applenews, Autonomous, Car, Cars, gear, JDPower, SelfDriving, transportation
All products recommended by Engadget are selected by our editorial team, independent of our parent company. Some of our stories include affiliate links. If you buy something through one of these links, we may earn an affiliate commission.