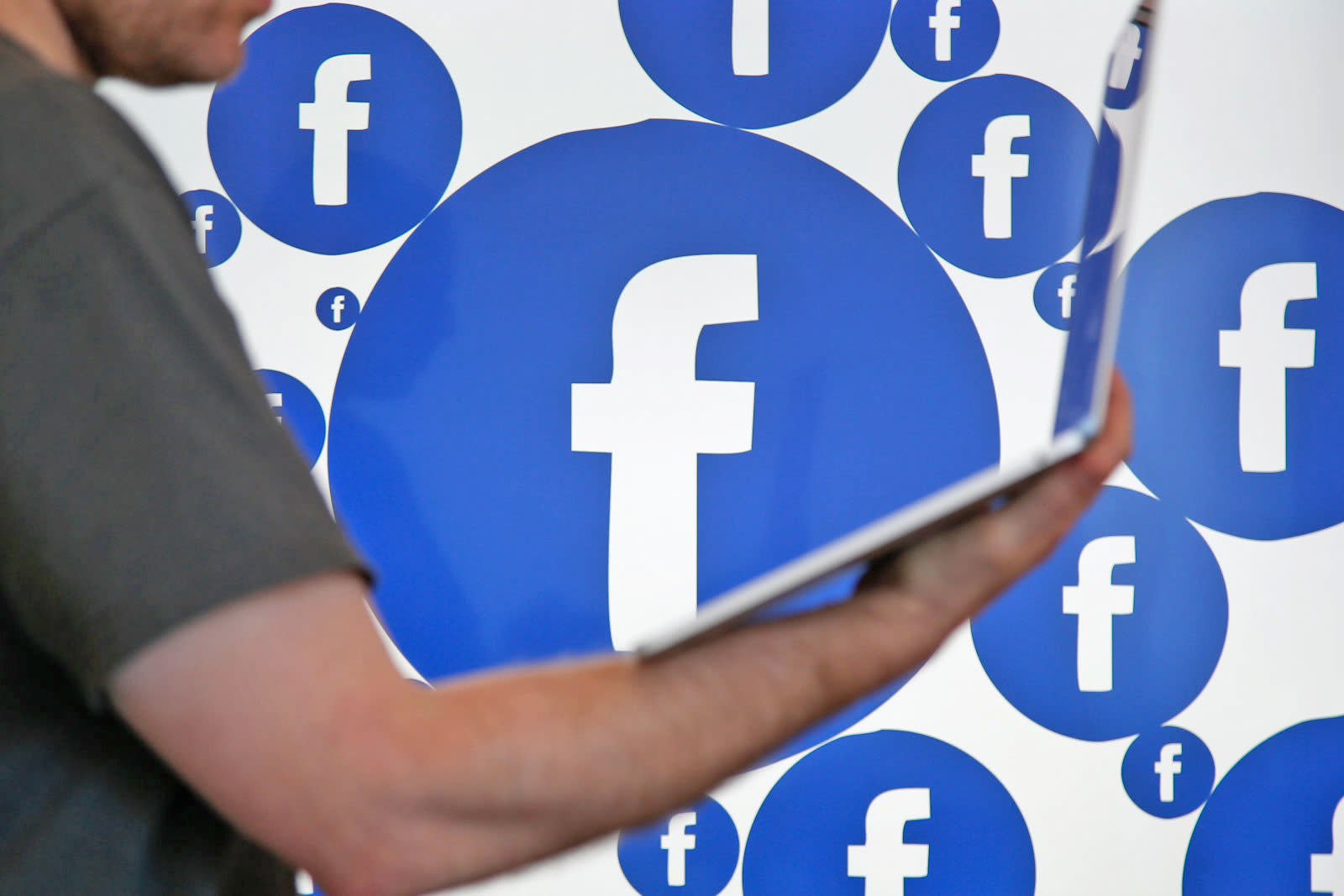 The publisher of Wall Street Journal is in advanced talks to bring articles to Facebook through a subscription model. News Corp CEO Robert Thomson said that he'd been talking with Mark Zuckerberg about how "the value of content should be recognised". Thomson said in an interview at a media industry conference on this week in Italy, that News Corp was "in the middle of negotiations with Facebook on a subscription mechanic."

The company, which also owns UK national newspapers The Times and The Sun, is looking to better reap the benefits of articles and reports that appear on the social network. In fact, the CEO had attacked on digital companies like Facebook and Google earlier at the same conference. Thomson's comments in the past suggest the deal could involve bundling content from its properties based on topic: a dedicated sports subscription, or perhaps business.

Subscriptions could offer publishers an extra source of cash, as many of them struggle to pull in digital advertising bucks: an area that's dominated by Facebook and Google. As Bloomberg notes, the WSJ avoided working with Facebook on live video, and has been reticent to use the social network's "Instant articles" feature to post fast-loading content that resides inside Facebook's pages. It looks like the newspaper's owner had their own plans in mind.

In this article: applenews, facebook, gear, instantarticles, internet, media, newscorp, socialmedia, wsj
All products recommended by Engadget are selected by our editorial team, independent of our parent company. Some of our stories include affiliate links. If you buy something through one of these links, we may earn an affiliate commission.