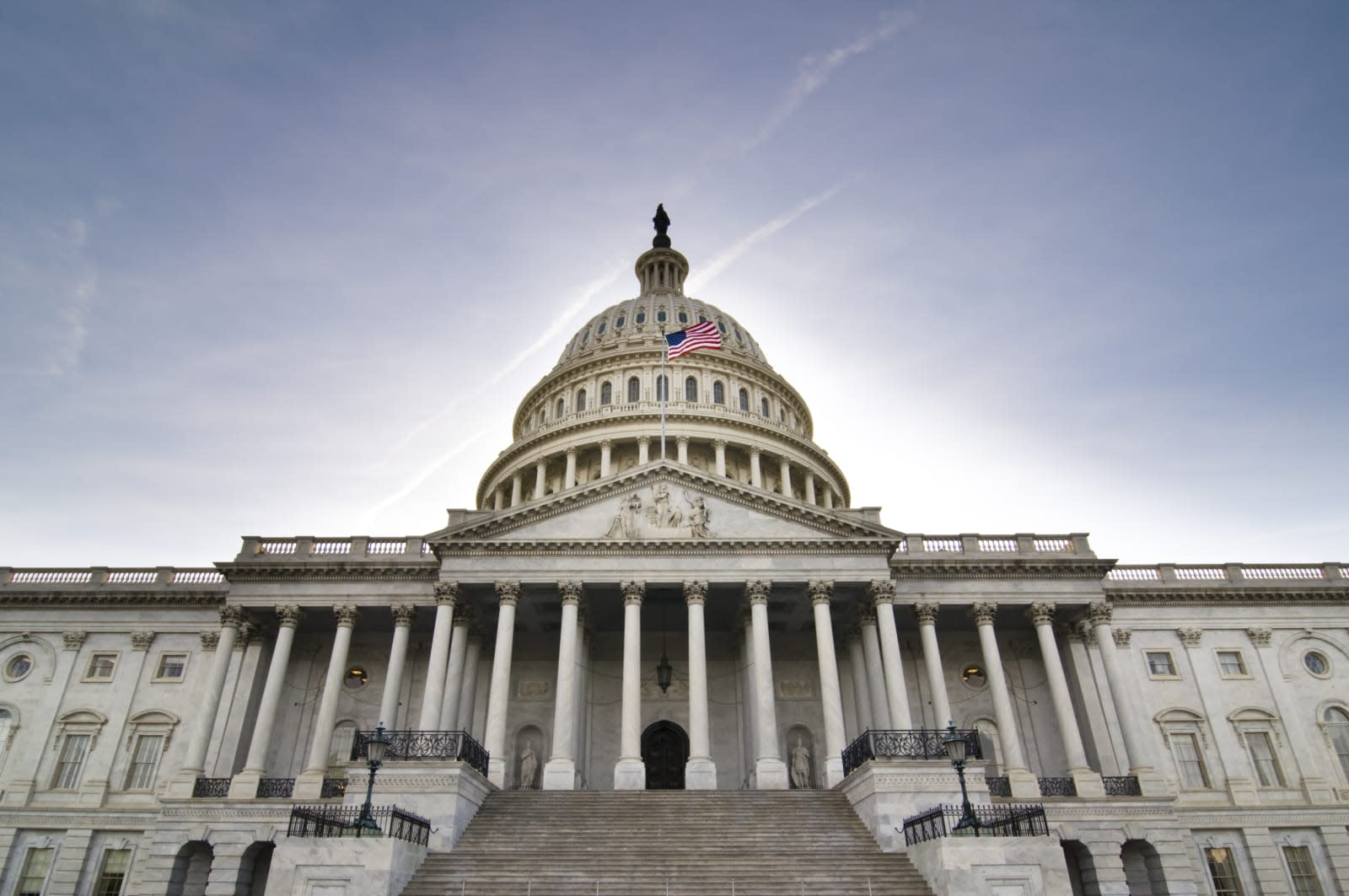 Access to data stored overseas has become a contentious issue with tech companies and the US government. Today, in a speech given to the Heritage Foundation, a conservative think tank, Google's senior vice president and general counsel, Kent Walker, urged Congress to update the laws concerning this topic.

On this front, Microsoft scored a major victory last year. A New York court ruled that the company had to release data stored on servers located in Ireland, but that was later overturned by a federal appeals court. In January of this year, the court narrowly decided not to rehear the case and the US Justice Department has until the end of this week to appeal the decision to the Supreme Court.

But after the decision in the Microsoft case, other courts reached opposing rulings in similar trials. In February, a US District Court in Pennsylvania ruled that Google had to comply with an FBI warrant to hand over data stored on an overseas server. And additional cases involving Google and Yahoo came to similar conclusions in Wisconsin, Florida and California.

After the ruling against Google in Pennsylvania, a brief written in support of the company was filed by Apple, Amazon and Microsoft. In it, they make a statement that speaks to Walker's announcement today.

The document says, "Equally troubling, it invites foreign nations to reciprocate by likewise demanding that local offices of US technology companies turn over US citizens' private communications stored on US soil," and adds, "Only Congress can update the Stored Communications Act to reflect the new technological landscape while at the same time appropriately balancing relevant interests. Congress should promptly do so; but until it does, courts may not extend the SCA to reach data stored in another sovereign country."

Similar to those statements, Walker today urged Congress to change relevant laws, making it clear what tech companies are to do when faced with government requests for data. He also proposed that the US should allow countries that commit to privacy and human rights to directly request data from US companies without have to first consult with the US government. Walker added that oppressive regimes should not be eligible.

Whether Congress will take action is unclear, but the EU is currently working on a similar legal reboot.

In this article: amazon, apple, applenews, business, fbi, gear, google, internet, microsoft, politics, privacy, security
All products recommended by Engadget are selected by our editorial team, independent of our parent company. Some of our stories include affiliate links. If you buy something through one of these links, we may earn an affiliate commission.