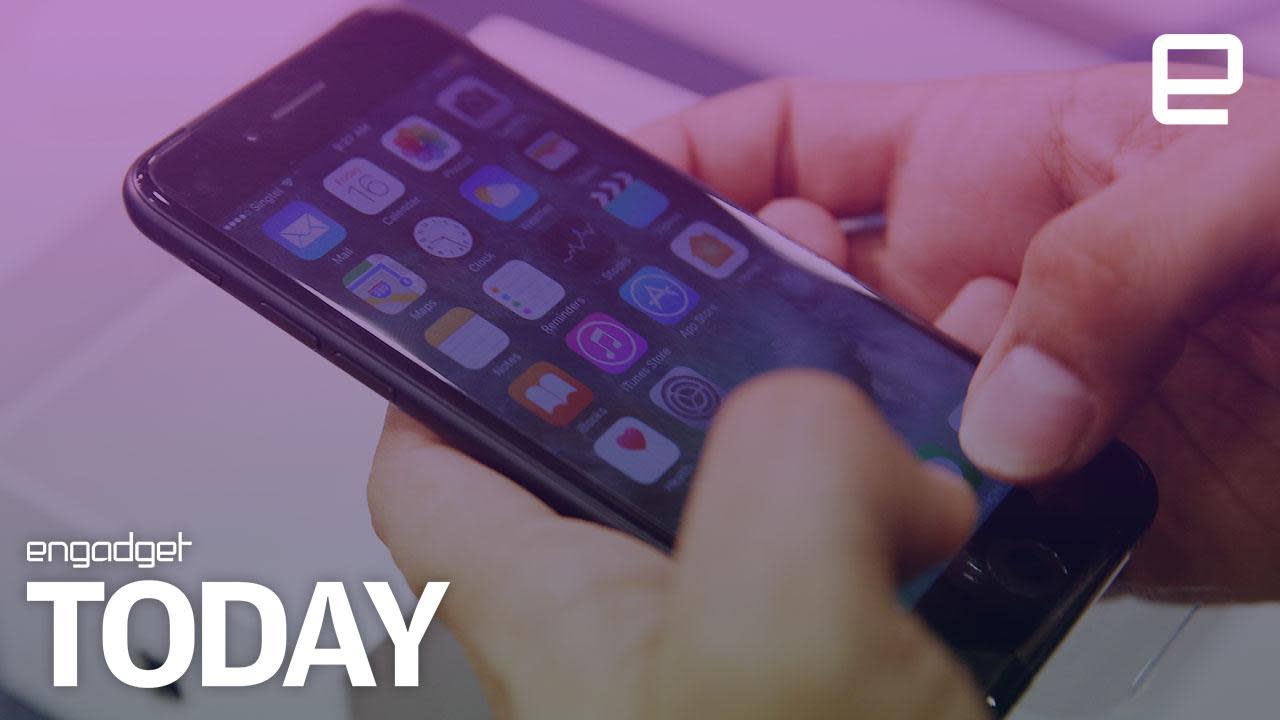 Once the world learned that Apple will design its own GPU for upcoming iPhones and iPads instead of using Imagination Technologies PowerVR tech, the UK company quickly lost 70 percent of its value. While it's still in "dispute" with Apple over the breakup, it already put two of its units, MIPS and Ensigma up for sale, and today announced that the entire company is open to being acquired. Its board of directors said in a press release that "it has received interest from a number of parties for a potential acquisition of the whole Group...and is engaged in preliminary discussions with potential bidders."

Losing Apple as a customer can be a nightmare, especially when it accounts for about half of your company's revenue. The question now is whether Imagination will actually sell, and if so, who is buying? Since it believes that Apple's attempts to move forward alone on graphics hardware are likely to infringe upon its patented technology, the New York Times reports that analysts believe lawsuits are likely.

Meanwhile, the Financial Times notes that Apple already owns an 8.1 percent stake in the company. Now, another competitor or supplier could buy Imagination and put itself in an interesting licensing position -- especially since Apple's move to its own tech is still a year or two away.

In this article: aoloriginals, apple, applenews, business, dailyshow, Engadget, EngadgetToday, engadgetvideo, entertainment, gear, gpu, ImaginationTechnologies, KerryDavis, lawsuit, MIPS, mobile, PowerVR, video
All products recommended by Engadget are selected by our editorial team, independent of our parent company. Some of our stories include affiliate links. If you buy something through one of these links, we may earn an affiliate commission.