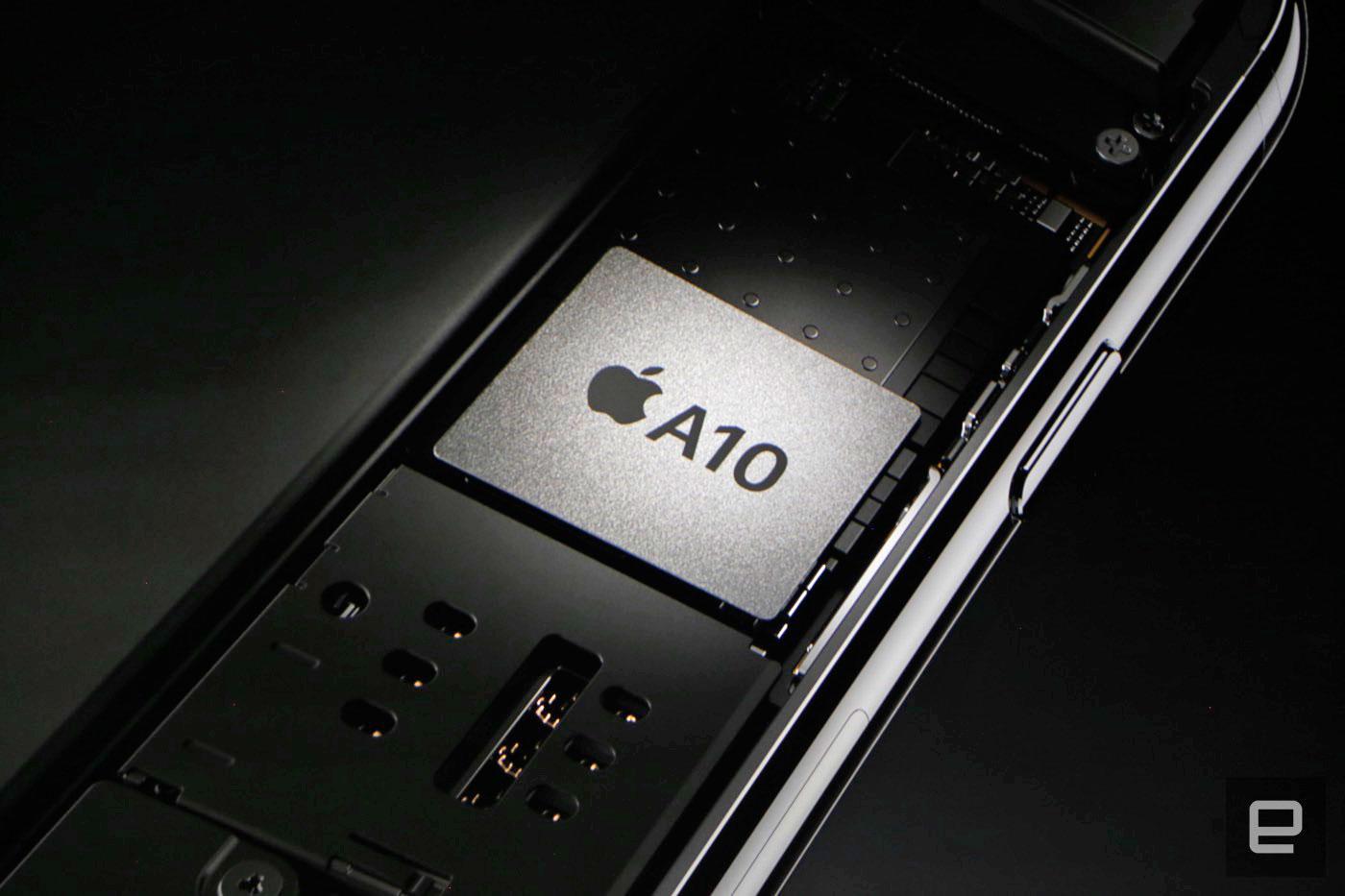 Apple is such a powerful company that, for third-party suppliers, it's hard not to become reliant on the cash that it pays you. But when Apple says that it's done, choosing to move whatever technology you provide in house, the results can be really painful.

Imagination Technologies is one such supplier, famously designing the iPhone's PowerVR graphics as well as pushing MIPS, a rival to ARM. But back in April, Imagination publicly announced that Apple was ditching it in favor of its own graphics silicon.

Now, Imagination has revealed that it's going to take Apple to dispute resolution, maintaining that the iPhone maker used Imagination's IP without permission. It's the second chipmaker in recent months who believes Apple isn't playing fair, with Qualcomm counter-suing Apple in its own licensing dispute.

Secondly, Imagination is going to have to sell off MIPS and Ensigma, two parts of its business that aren't as profitable as PowerVR. Gamers with long memories will remember that MIPS designed the CPUs that lurked inside the PlayStation, PS2 and Nintendo 64. Imagination bought the company in 2013 in an attempt to turn the company into a mobile chip rival to ARM.

But since ARM chips are now the world's "most used consumer product," MIPS never stood a chance of competing. As a consequence, the technology remained vital only in the embedded device markets such as set-top boxes, routers and automotive systems.

MIPS was also pushed to hobbyists under the Creator platform, which Imagination described as a "Raspberry Pi, on steroids." When MIPS is sold, however, it's possible that any attempts to sell MIPS to hobbyists will be put on ice.

Then there's the fact that PowerVR's graphics have been slowly ditched by other members of the mobile industry in favor of ARM's Mali alternative. As a consequence, Imagination began pushing PowerVR to budget smartphone suppliers, like MediaTek.

The decision to go public with the news was extraordinary, since Apple's partners are often subject to the same vows of corporate silence Apple itself observes. But it also heralded doom for a small British company that had been involved with Apple since the iPod and, for too long, relied on those licensing dollars for the bulk of its profit.

It's likely then that, if Imagination survives, you'll see PowerVR go from a premium brand to one attached to $50 and $100 devices. The company will also serve as a reminder that, if you get too deeply involved with Apple, there's always the risk that the party will end.

In this article: apple, Ensigma, gear, Imagination, ImaginationTechnologies, MIPS, mobile, PowerVR, Technologies
All products recommended by Engadget are selected by our editorial team, independent of our parent company. Some of our stories include affiliate links. If you buy something through one of these links, we may earn an affiliate commission.