Even LinkedIn has Stories now 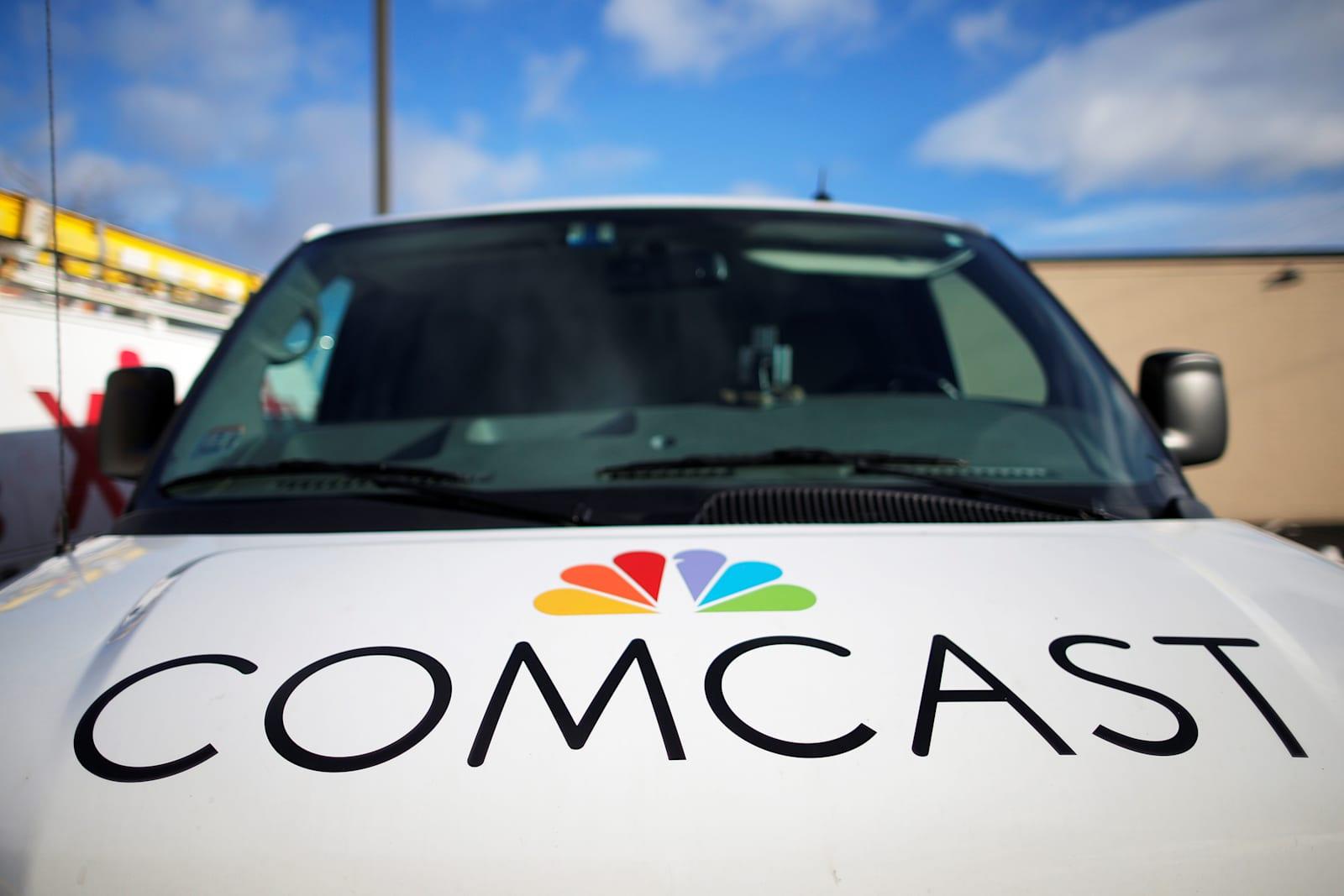 Comcast, everyone's favorite internet service provider, is embroiled in a lawsuit for allegedly destroying a local business. According to the complaint, as the telecom giant encroached on the turf of a small ISP in Texas, Comcast cut the business's cables in the process of setting up its own, which the local internet company claims was no accident. The subsequent service interruption caused customers to jump ship to Comcast and ran the local ISP out of business, and its owners are suing for damages.

The complaint presents a straightforward narrative: In 2013, Comcast tried to buy the local ISP, Telecom Cable LLC, which refused what it claimed to be an undervalued offer. In 2015, Comcast decided to expand into the area and employed two contracting companies to install cable. While Telecom alleges that it clearly marked its pipe with spraypaint (signifying "actively used" wires) and aboveground flags, as well as sending a map of its infrastructure to the contractor teams, but the workers cut the small ISP's lines anyway. Then, while Telecom's owner Anthony Luna was trying (and failing) to get a hold of Comcast, the workers cut three more lines.

"But whether it was intentional, negligent or grossly negligent, they put Telecom out of business and turned Luna's life upside-down," Luna's attorney Michael Yanochik told Courthouse News.

Luna is seeking to recover the cost of his business, which he estimates at $1.8 million in value, plus damages. When reached by email for comment, Comcast stated: "We disagree with Telecom's claim and will vigorously defend ourselves."

In this article: applenews, Comcast, internet, InternetServiceProvider, isp, lawsuit
All products recommended by Engadget are selected by our editorial team, independent of our parent company. Some of our stories include affiliate links. If you buy something through one of these links, we may earn an affiliate commission.