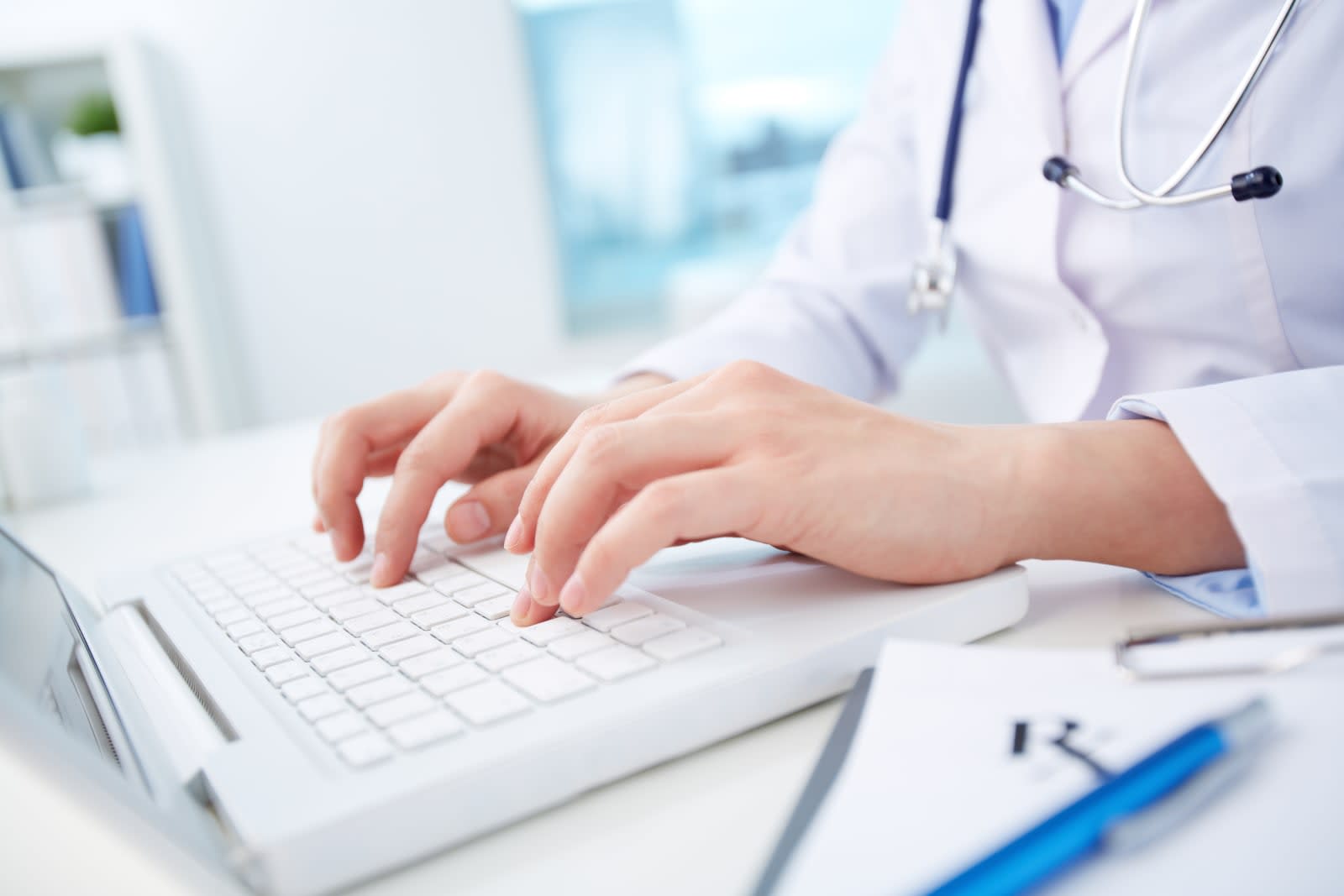 Very few things qualify for removal from Google's search results, and according to Bloomberg, that list just grew by one. The tech titan has apparently begun purging personal medical records from results pages -- Google didn't make a big announcement about it, but a new line on its Removal Policies website confirms the new rule. Under the section marked "Information we may remove," there's a new entry that says "confidential, personal medical records of private people."

Google might have begun working on the category's addition after an unfortunate event in December that exposed the sensitive medical condition of a massive number of people. An Indian pathology lab mistakenly uploaded 43,000 patients' blood tests, including their names and corresponding HIV test results. Google, doing what Google does best, indexed them all. This new policy could prevent mishaps like that from affecting people's lives, especially if they have a condition they only want close friends and family to know.

Before adding the new category, the search giant would only scrub your info if they're something that'd make it easy to steal your identity. Those include Social Security Numbers and photos of signatures, as well as personal financial data like credit cards and bank accounts. It then eventually started accepting requests to remove revenge porn or nude images uploaded to the internet without your consent. Other than those, though, the only way you could get your info pulled was to take advantage of EU's "Right to be forgotten" rule, and that would only work if you're from one of the union's member states.

In this article: applenews, gear, google, internet, medicalrecords, searchresults
All products recommended by Engadget are selected by our editorial team, independent of our parent company. Some of our stories include affiliate links. If you buy something through one of these links, we may earn an affiliate commission.