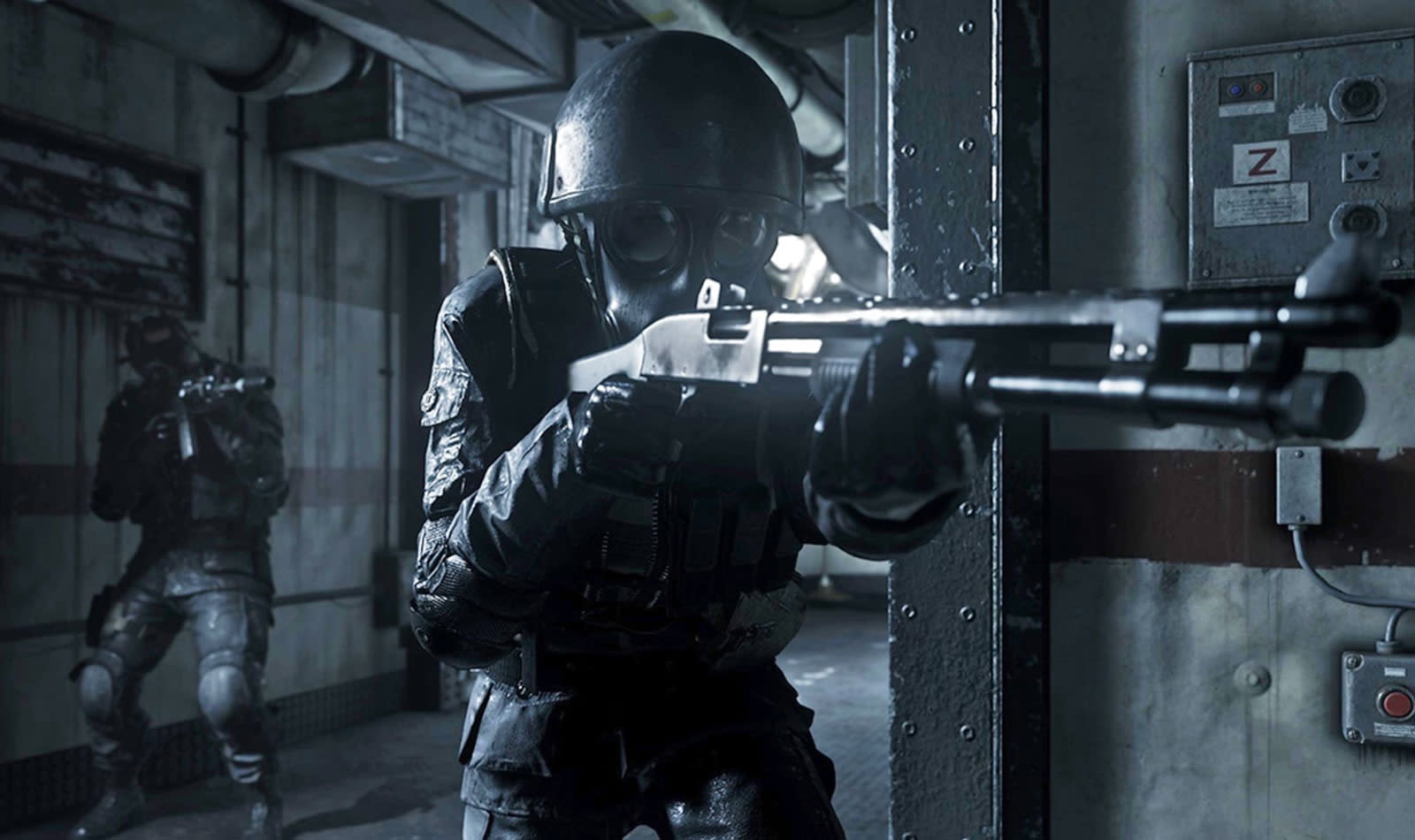 If you were disappointed that you had to keep the $80 disc for Call of Duty: Infinite Warfare in your gaming rig to be able to play the better-reviewed Modern Warfare remaster, you're in luck. Publisher Activision has announced that it will reverse the classic bait and switch tactic it employed with Infinite Warfare by putting out Modern Warfare Remastered as a standalone title on June 27th. Of course, it's not all straightforward, as the title will only be available for PS4 as a disc or digital download (at first). We've reached out to Activision for more specific information on other platform release dates.

This fourth installment in the Call of Duty series was a hit with both critics and players, so this new release could see quite a few sales for those of us interested in reliving the game's single- and multiplayer events, including missions like "All Ghillied Up," "Charlie Don't Surf" and "Crew Expendable." The new standalone title will include the full campaign and 16 multiplayer maps from the original, remastered with "full HD visuals and remastered audio," according to a statement from Activision's Brian Raffel. To celebrate the release, Activision is holding a special Call of Duty event called "Days of Summer." It will last for five weeks stargint June 27th and will include in-game giveaways, XP events and new playlists across multiple Call of Duty titles, one of which will be a summer-themed map for Modern Warfare Remastered.

In this article: activision, applenews, av, callofduty, callofdutymodernwarfare, gaming, modernwarfare, modernwarfareremastered, multiplayer, video, videogames, warfare
All products recommended by Engadget are selected by our editorial team, independent of our parent company. Some of our stories include affiliate links. If you buy something through one of these links, we may earn an affiliate commission.