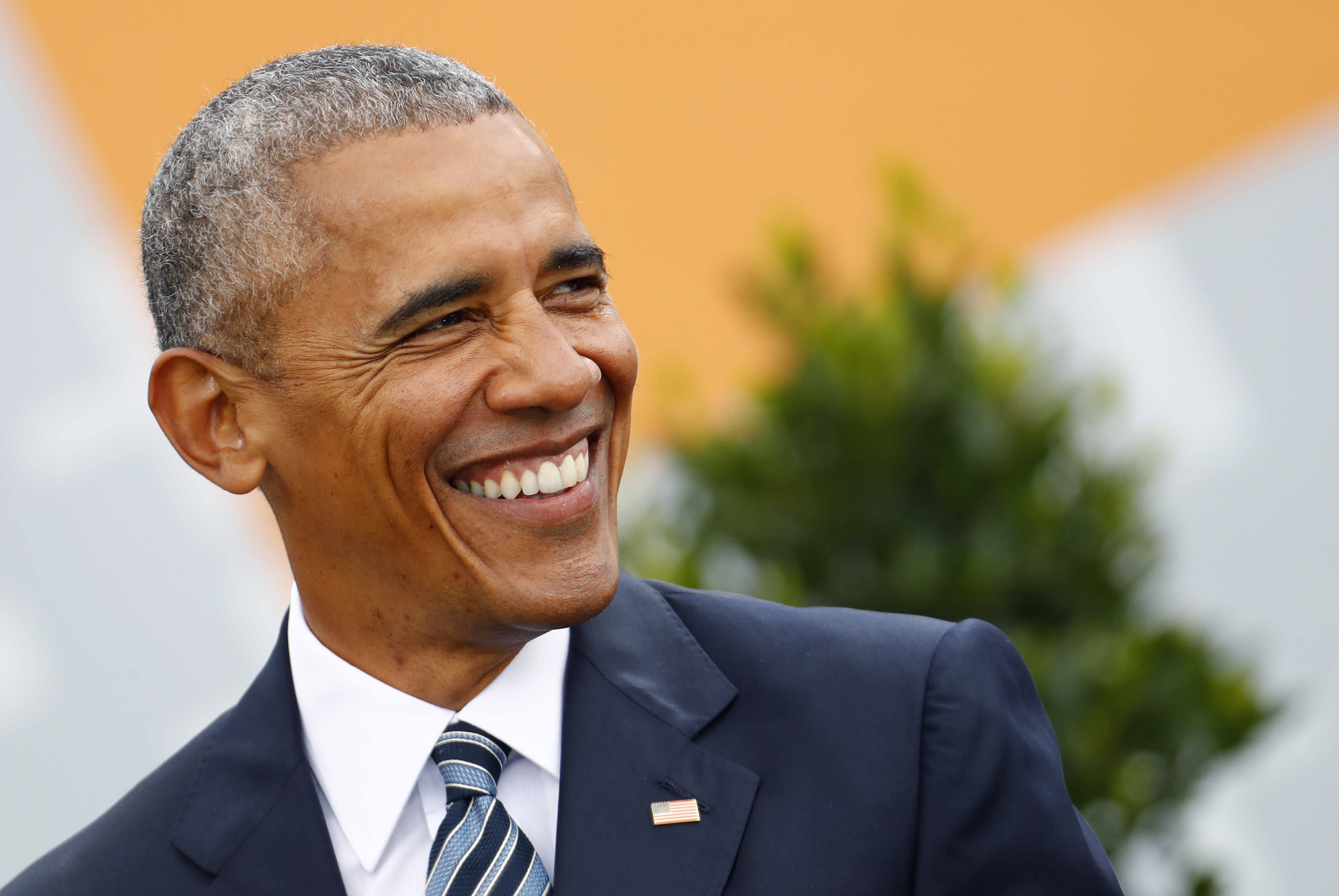 President Barack Obama learned of Russia's attempts to hack US election systems in early August 2016, and as intelligence mounted over the following months, the White House deployed secrecy protocols it hadn't used since the 2011 raid on Osama bin Laden's compound, according to a report by The Washington Post. Apparently, one of the covert programs Obama, the CIA, NSA and other intelligence groups eventually put together was a new kind of cyber operation that places remotely triggered "implants" in critical Russian networks, ready for the US to deploy in the event of a pre-emptive attack. The downed Russian networks "would cause them pain and discomfort," a former US official told The Post.

The report says CIA director John Brennan, Obama and other officials had at least four "blunt" conversations with Russian officials about its cyber intrusions beginning August 4th. Obama confronted Vladimir Putin in person during a meeting of world leaders in China this past September, the report says, and his administration even sent Russia a warning through a secure channel originally designed to help the two countries avoid a nuclear strike. Moscow apparently responded one week later -- after the US election -- denying the accusation.

Trump's win on November 8th came as a shock to the White House, The Post reports, and the investigation into Russia's hacking campaign stalled until December.

That's when Obama ordered a comprehensive review of Russia's influence on US election systems, dating back to 2008. Later that month, he took a firm stance against Russia during a press conference, saying, "The Russians can't change us or significantly weaken us. They are a smaller country. They are a weaker country. Their economy doesn't produce anything that anybody wants to buy, except oil and gas and arms."

At this point, the investigation was picking up steam and uncovering a broader tapestry of Russian election meddling than the intelligence community originally realized, The Post writes. On December 29th, the Obama administration imposed sanctions on Russia, ejected 35 Russian intelligence officials from the US and shut down two American compounds used by Russian intelligence authorities. The FBI compiled the list of officials to kick out of the country, and it had long lobbied to close those two US-based compounds, according to the report.

Even then, people involved in designing the sanctions told The Post they weren't meant to be particularly punitive -- they were more of a symbolic attack on Russia's intelligence infrastructure.

Around this time, Obama authorized a secret cyber operation under the NSA, CIA and US Cyber Command, The Post says. The program reportedly involves NSA-designed "implants" hidden in important Russian networks: These implants can be remotely triggered to disrupt crucial Russian systems, ostensibly as a response to a pre-emptive cyber attack, the report says.

This wouldn't be the US' first brush with covert hacking operations: Stuxnet, the bug that took down portions of Iran's nuclear ecosystem in 2009, is probably the most famous example.

The Post says Obama didn't have enough time in office to see the secret program through, as it would take months just to position the implants. With his signature, though, security officials were cleared to implement such an operation and would only have to stop if Trump issued a direct order -- which he hasn't done, authorities told The Post.

In this article: applenews, BarackObama, bug, cia, cyberattack, cybersecurity, election, election2016, gear, hack, hacking, nsa, politics, russia, security, stuxnet, us
All products recommended by Engadget are selected by our editorial team, independent of our parent company. Some of our stories include affiliate links. If you buy something through one of these links, we may earn an affiliate commission.