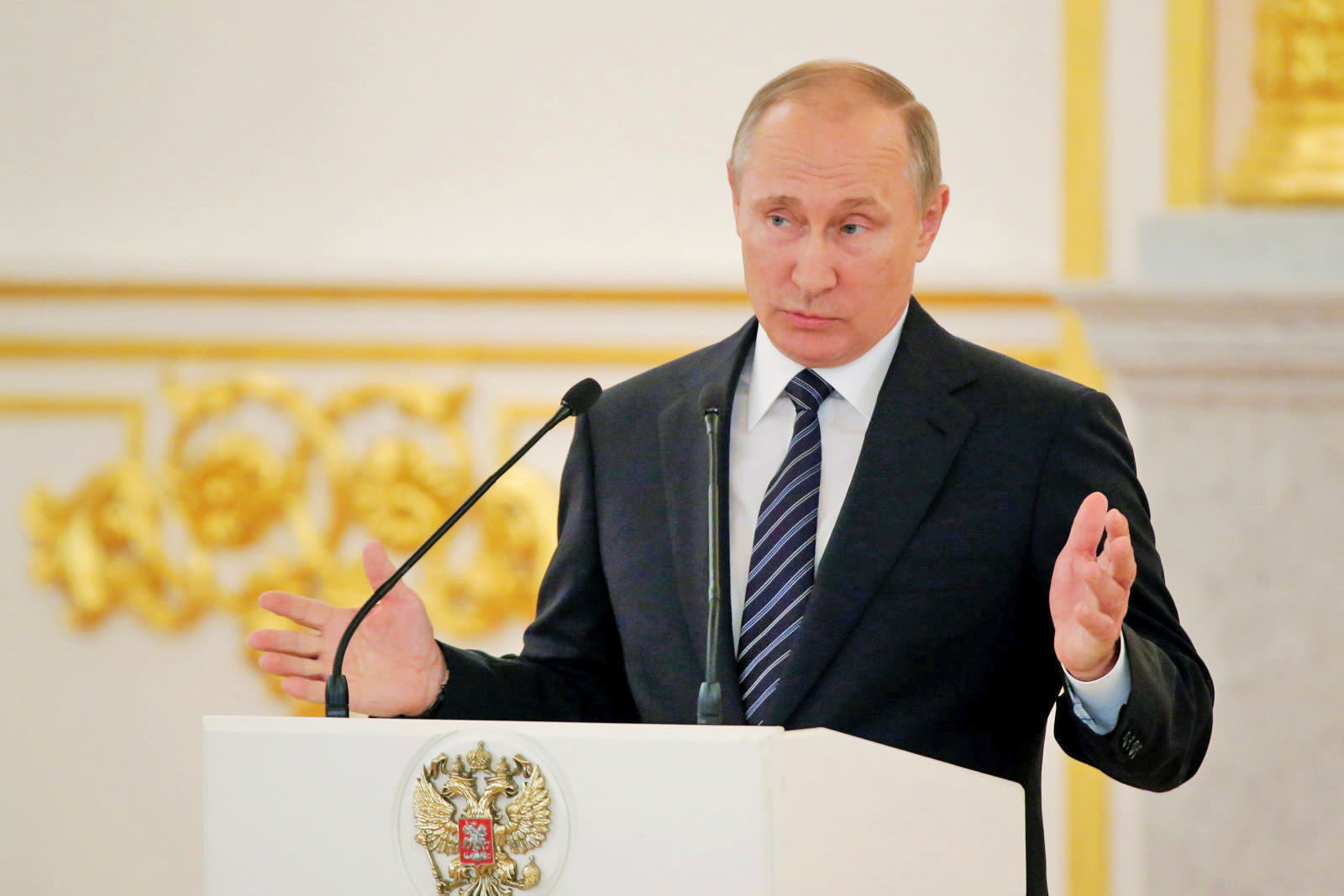 President Barack Obama has ordered an investigation into cyber attacks and foreign influence during the 2016 US presidential election, Reuters reports. He's asking intelligence agencies to provide a report on the issue before he leaves office on January 20th, and the review will be shared with lawmakers and other stakeholders, homeland security adviser Lisa Monaco reportedly said. Monaco added that cyber attacks may have crossed a "new threshold" this year.

"The president has directed the intelligence community to conduct a full review of what happened during the 2016 election process... and to capture lessons learned from that and to report to a range of stakeholders, to include the Congress," Monaco said, according to Reuters.

The US intelligence community said in October that top Russian officials were behind this year's hacks of the Democratic National Committee, and the email accounts of Hillary Clinton campaign chairman John Podesta and General Colin Powell. The attacks were intended to disrupt the election process, intelligence officials found. Russia has denied its involvement. However, the evidence against Russia is piling up: German intelligence officials this week accused Russia of attempting to empower extremist groups in the country and hijack the political process across the EU via cyber attacks.

In this article: clinton, culture, cyberattack, cybersecurity, dnchack, election2016, hack, intelligence, obama, politics, PresidentObama, Russia, security, trump
All products recommended by Engadget are selected by our editorial team, independent of our parent company. Some of our stories include affiliate links. If you buy something through one of these links, we may earn an affiliate commission.