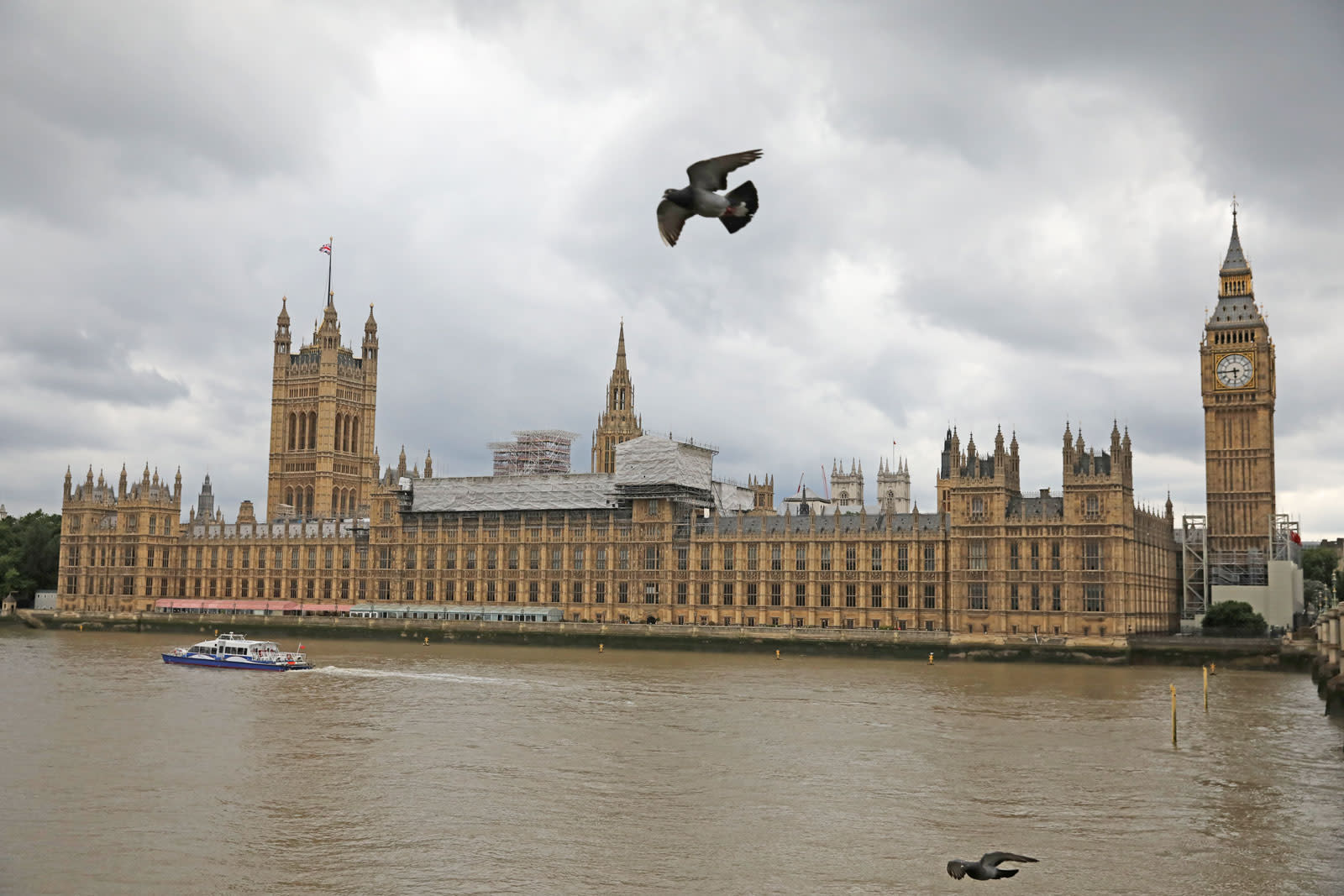 After a report from The London Times that the email addresses and passwords of British cabinet members and other government officials were being traded by Russian hackers, it looks like the inevitable next step has occurred: a cyberattack on the UK parliament.

According to Bloomberg, the Parliament along with the UK's National Cyber Security Centre are investigating an attack that started on Friday evening. To reduce the chances of being breached, remote access to email accounts has been disabled. In a statement, a parliament spokesperson said it was investigating "unauthorised attempts to access accounts of parliamentary networks users."

Parliament members took to Twitter to report on the removal of remote access and asked fellow members to text any urgent messages.

So far it looks like the attack has been largely unsuccessful at penetrating the government's servers. Still, the UK has had a rough couple of months. In May, UK hospitals were crippled by the WannaCry ransom attack.

Sorry no parliamentary email access today - we're under cyber attack from Kim Jong Un, Putin or a kid in his mom's basement or something...

As hackers become more sophisticated, are backed by nations and continue to get access to leaked government-held exploits, attacks like this will unfortunately become more common.

In this article: applenews, cyberattack, email, gear, government, hacking, houseofcommons, houseoflords, MP, Parliament, politics, Russia, security
All products recommended by Engadget are selected by our editorial team, independent of our parent company. Some of our stories include affiliate links. If you buy something through one of these links, we may earn an affiliate commission.