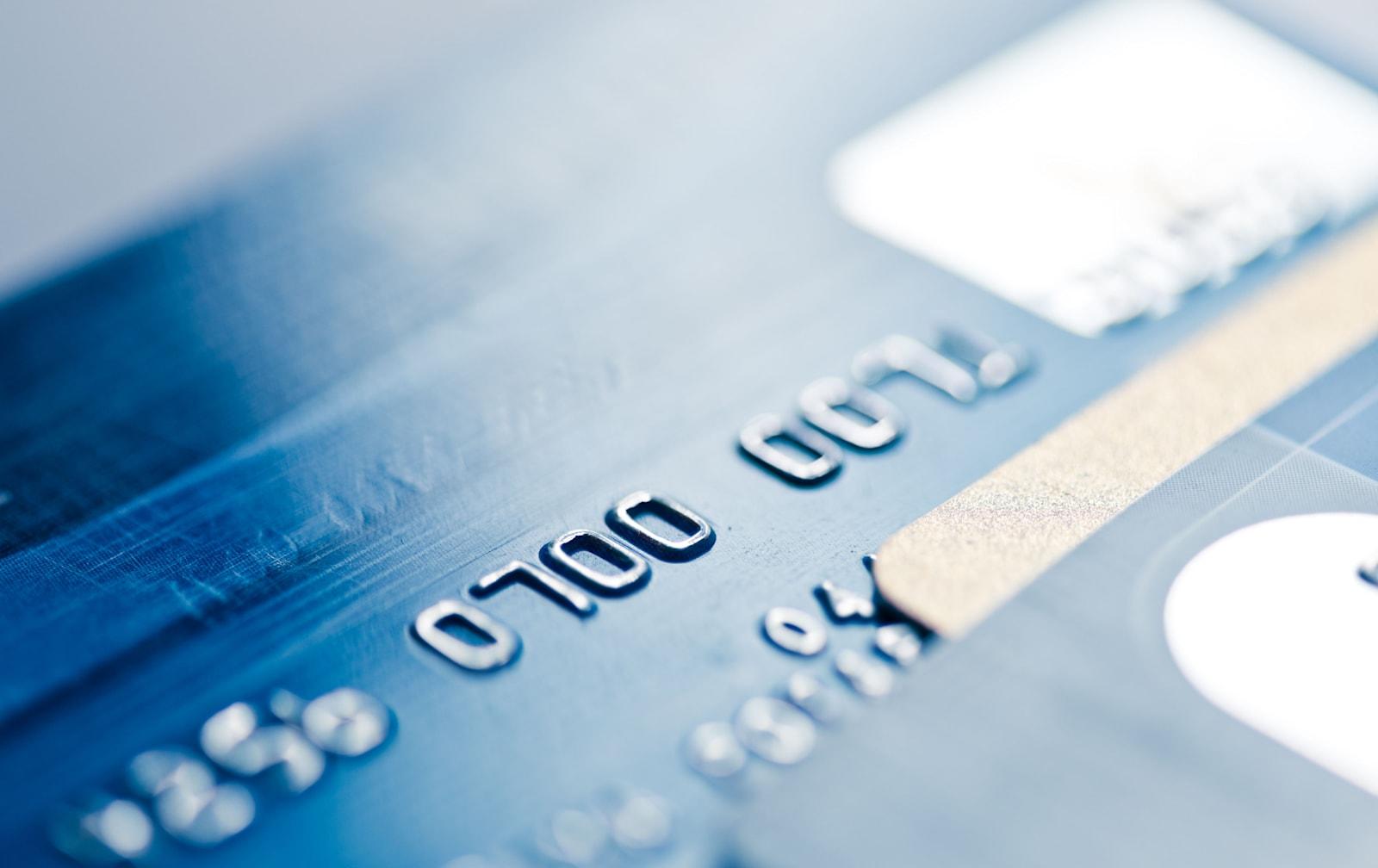 Venmo is reportedly taking a leaf out of other digital payment services' book and making a physical debit card. According to Recode, the PayPal-owned mobile app created to make going Dutch with friends a lot easier has already begun testing a card that would allow users to spend the money in their accounts in brick-and-mortar stores. Some Venmo employees' feeds show them using the app to pay for purchases from fast-food chains like Taco Bell, confirming that the company is indeed testing something outside its core features. Before this, people could only use Venmo to pay for purchases from partner apps.

A Venmo card means users will be able to spend their money without having to wait for their withdrawal to appear in their bank accounts. For the company itself, Recode says it could mean a way to generate revenue, since payments to merchants come with a corresponding fee.

We still don't know if the card will actually be released, but if it does make its way to users, the question is how long it'll last. Bigger companies have tried and failed to connect physical cards with their digital payments services. Take for example, Google, which launched a card to work with Wallet and then killed it merely three years later. We can't fault Venmo for wanting to try, though, when other payments services like Square are also still toying with the idea of releasing debit cards to go with their users' accounts.

In this article: applenews, digitalpayment, gear, internet, mobile, venmo
All products recommended by Engadget are selected by our editorial team, independent of our parent company. Some of our stories include affiliate links. If you buy something through one of these links, we may earn an affiliate commission.