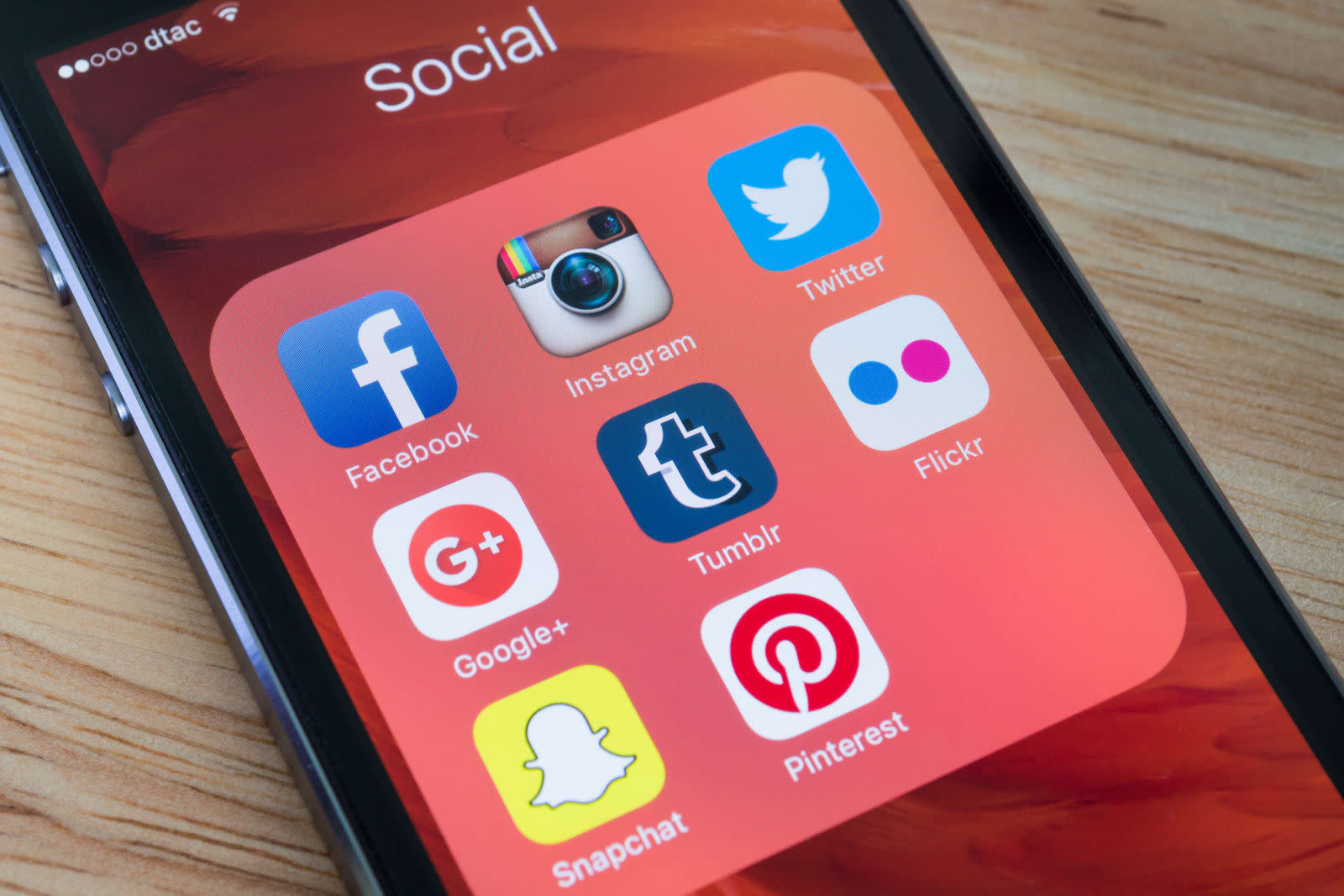 Tumblr* says it has fixed the main issues that were plaguing "Safe Mode," a feature it recently launched to hide all NSFW posts from your Dashboard. It's a welcome addition for libraries, schools or parents who don't want to block the social network despite the abundance of porn in it. As users quickly found out, though, Tumblr's Safe Mode has unfortunately replicated the problems caused by YouTube's Restricted Mode: it was also filtering out perfectly innocent LGBTQ+ posts. In the post announcing the problem's resolution, the Tumblr staff said the website's Explicit tag was the main culprit responsible for the issue and that it's "deeply sorry".

See, when you create a blog on the website, you can mark it as "Explicit," and that's apparently what some of the affected uses who post LGBTQ+ content did. While not all their posts are NSFW, Tumblr classifies anything from an Explicit blog as sensitive and hides the whole thing when in Safe Mode. To solve that issue, Tumblr now classifies posts individually "as they should be."

In addition, anything an Explicit Tumblr reblogs used to get marked as sensitive, even if they originally came from non-Explicit accounts. As a result, a lot more squeaky clean posts got caught in the filter. Going forward, the website will no longer mark a post as sensitive just because of a reblog if it was from a safe account in the first place.

Safe Mode also tends to hide photosets, which are always marked as sensitive until the poster submits a request to have a human staff member review all the pictures in it. Unfortunately, we'll have to wait a while for a fix to that one: Tumblr is working on a way for its algorithm to be able to review multiple pictures as a set.

While Tumblr's solution isn't complete, it has at least acted much faster than YouTube, which took a month to roll out a fix. YouTube went so far as to tweak its policies to make sure the mishap doesn't happen again, though -- we hope Tumblr is as committed as the video platform seems to be.

In this article: applenews, gear, internet, safemode, tumblr
All products recommended by Engadget are selected by our editorial team, independent of our parent company. Some of our stories include affiliate links. If you buy something through one of these links, we may earn an affiliate commission.