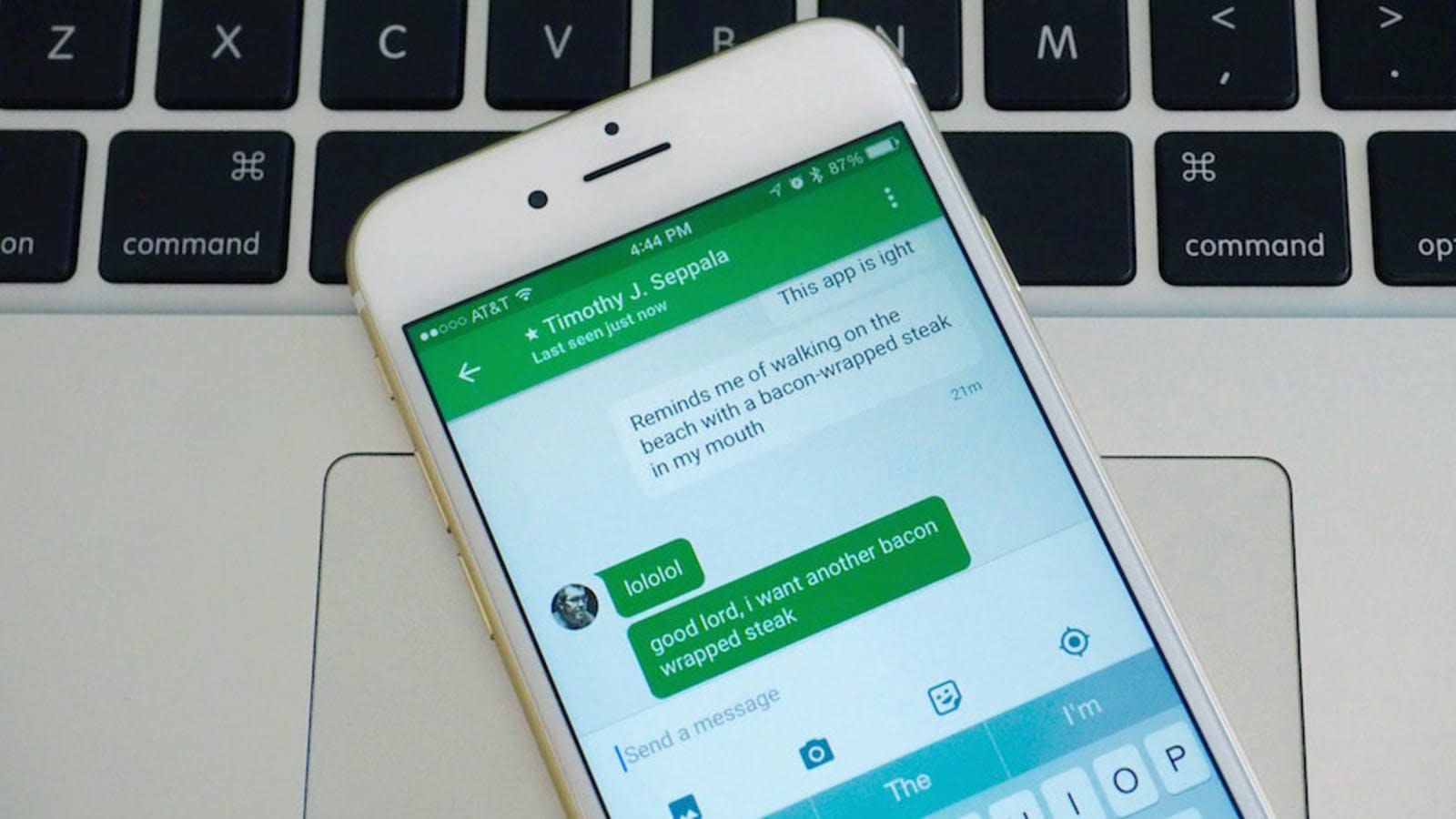 Google Talk, also known as Gchat, has officially been put out to pasture and replaced with Hangouts. The tech giant has been threatening to do so since March, so you've only yourself to blame for holding on to an internet messaging services from days gone by.

Really, what were you holding on to, stalwart Gchatters? A legacy messaging interface from a service launched in August 2005 that's almost as old as this site? Why have blocky message windows when Hangouts' round chat bubbles match today's vogue?

Of course, Hangouts is slowly being sidelined itself -- at least in the consumer sphere. As recently as March, Google pushed new Hangouts features aimed at enterprise clients as it continues to aim its AI-powered Allo and Duo chat services at non-commercial users. For a company that can't seem to stop making messaging apps, at least sending Gchat to the glue factory will free up some space for its current slate to specialize their services.

In this article: chat, gchat, google, GoogleHangouts, hangouts, internet, messaging
All products recommended by Engadget are selected by our editorial team, independent of our parent company. Some of our stories include affiliate links. If you buy something through one of these links, we may earn an affiliate commission.