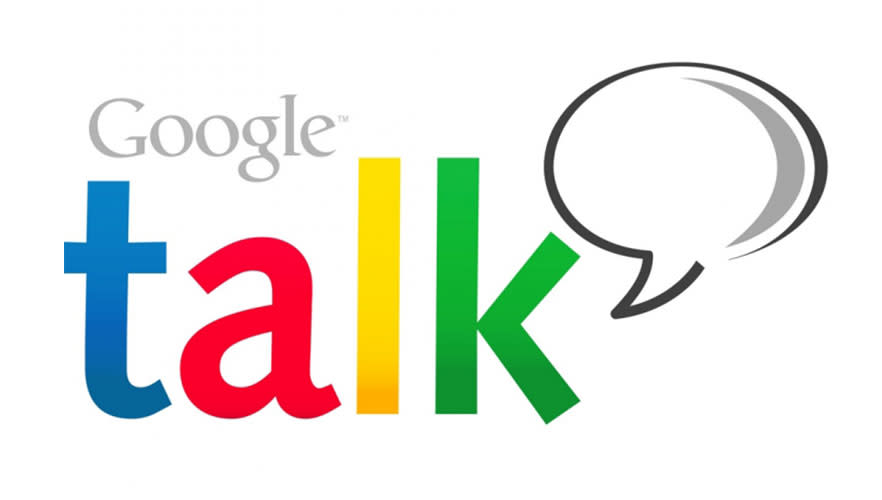 Google has a frankly absurd ecosystem of chat, messaging and texting apps. In theory, the company would like enterprise users to get on board with Hangouts while directing people to Allo for their day-to-day personal chats and texts. In practice, however, you've got Hangouts (in both Meet and Chat flavors) on desktop and mobile, Android Messages or Google Voice for texts and SMS messages, Google Talk living inside Gmail and no dedicated app for Allo on the desktop. Although we already knew Google was dropping texts messaging from Hangouts, the company also announced the end of Google Talk today, signaling the end of the little chat app's 12-year lifespan.

Starting in the next few weeks, Gmail users who still use Google Talk will start getting alerts to switch to Hangouts, and after June 26th you'll be dropped into Hangouts whether you like it or not. The old Google Talk app for Android will also stop functioning.

And speaking of messaging on Android, Google is trying to clean up that messy experience as well. Removing SMS messaging from Hangouts was the first step in that process, and those messages will be completely turned off starting on May 22. For your texting needs, Google is now directing users to its new Android Messages app, which will be getting additional features like read receipts, group chat and hi-res photo sharing. The changes do not, however, affect anyone using Hangouts as their SMS messaging app for Google Voice or Project Fi.

Finally, in some related housekeeping news for Google's various messaging platforms: Google+ functionality will also be disappearing from Gmail in the next month or so, and a few experimental Gmail Labs items are getting rolled into official Gmail Add-ons.

In this article: AndroidMessages, gear, google, googleallo, googleduo, googletalk, internet, mobile
All products recommended by Engadget are selected by our editorial team, independent of our parent company. Some of our stories include affiliate links. If you buy something through one of these links, we may earn an affiliate commission.