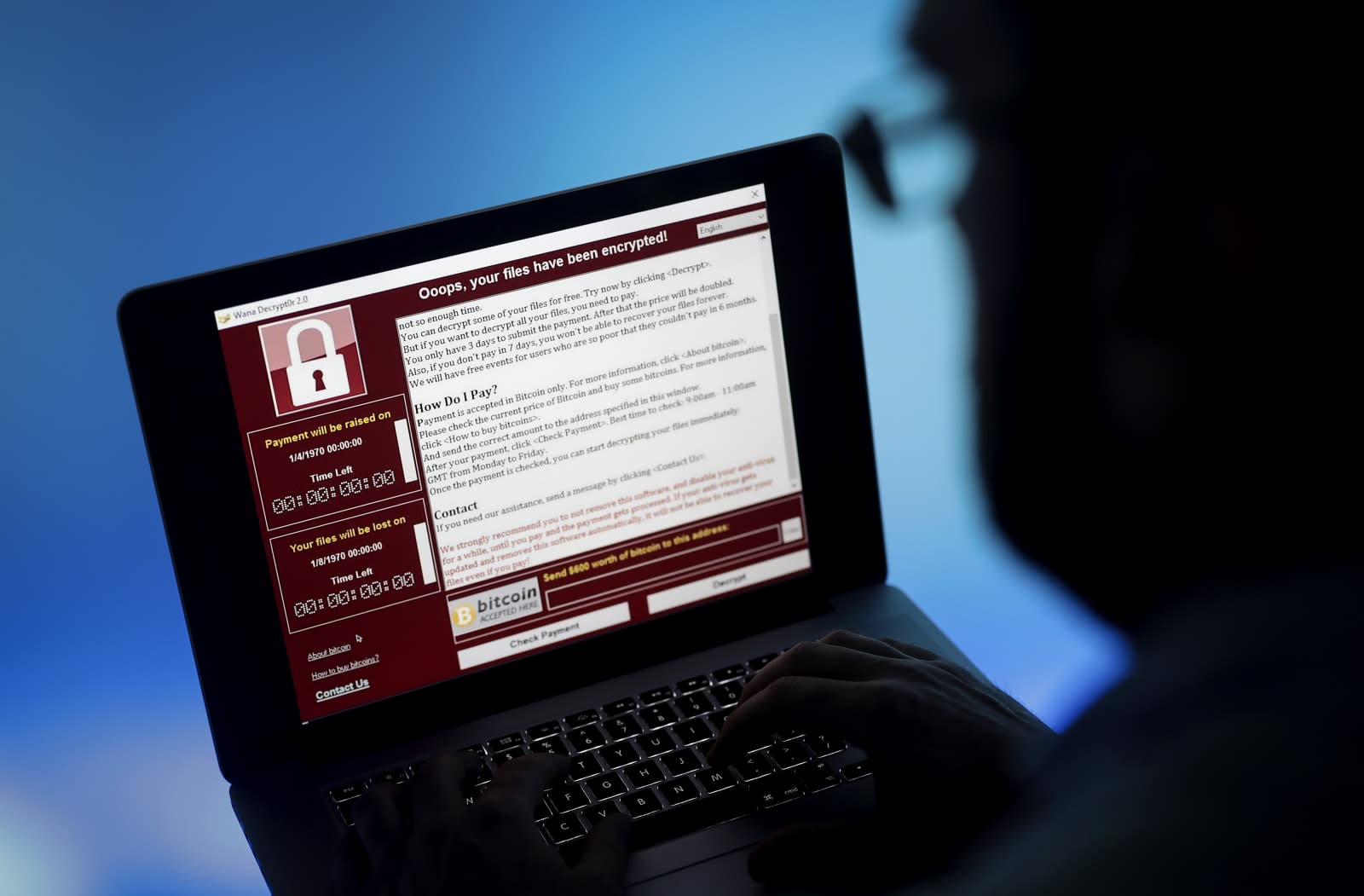 A large-scale cyberattack is working its way through a number of Ukrainian and Russian targets today. So far, in Russia, oil producer Rosneft and metal company Evraz have been affected by the attack. In Ukraine, Boryspil airport, the banking system, a state power distributer and even the Ukrainian government have been hit.

While the attacks have affected banking operations in Ukraine and will likely lead to some flight delays out of Boryspil airport, they don't seem to have impacted services on a grander scale. Rosneft said on Twitter that because it had switched to a reserve control system, its oil production wasn't stopped. And a spokesperson for the Ukrainian power distributor Ukrenergo told Reuters that the attack hadn't affected its power supplies or broader operations.

Ukraine was the target of a slew of cyberattacks last year. The country's power grid and weapon supply were hacked and Boryspil airport was hit with an attack as well. Those instances were all thought by Ukraine to have originated in Russia. But the origins of today's attacks, which have hit both Ukrainian and Russian infrastructure, aren't yet known.

There are also reports that a ransomware called "Petya" is ravaging a number of countries throughout Europe, but it's as of now unclear if the "unknown virus" reported to be affecting the Ukrainian and Russian companies is the same one.

Update: CNN reported that the Chernobyl nuclear power plant has also been hit by the cyberattack. The automatic radiation monitoring system has been impaired and monitoring is now being done manually.

In this article: cyberattack, gear, infrastructure, petya, russia, security, ukraine, virus
All products recommended by Engadget are selected by our editorial team, independent of our parent company. Some of our stories include affiliate links. If you buy something through one of these links, we may earn an affiliate commission.