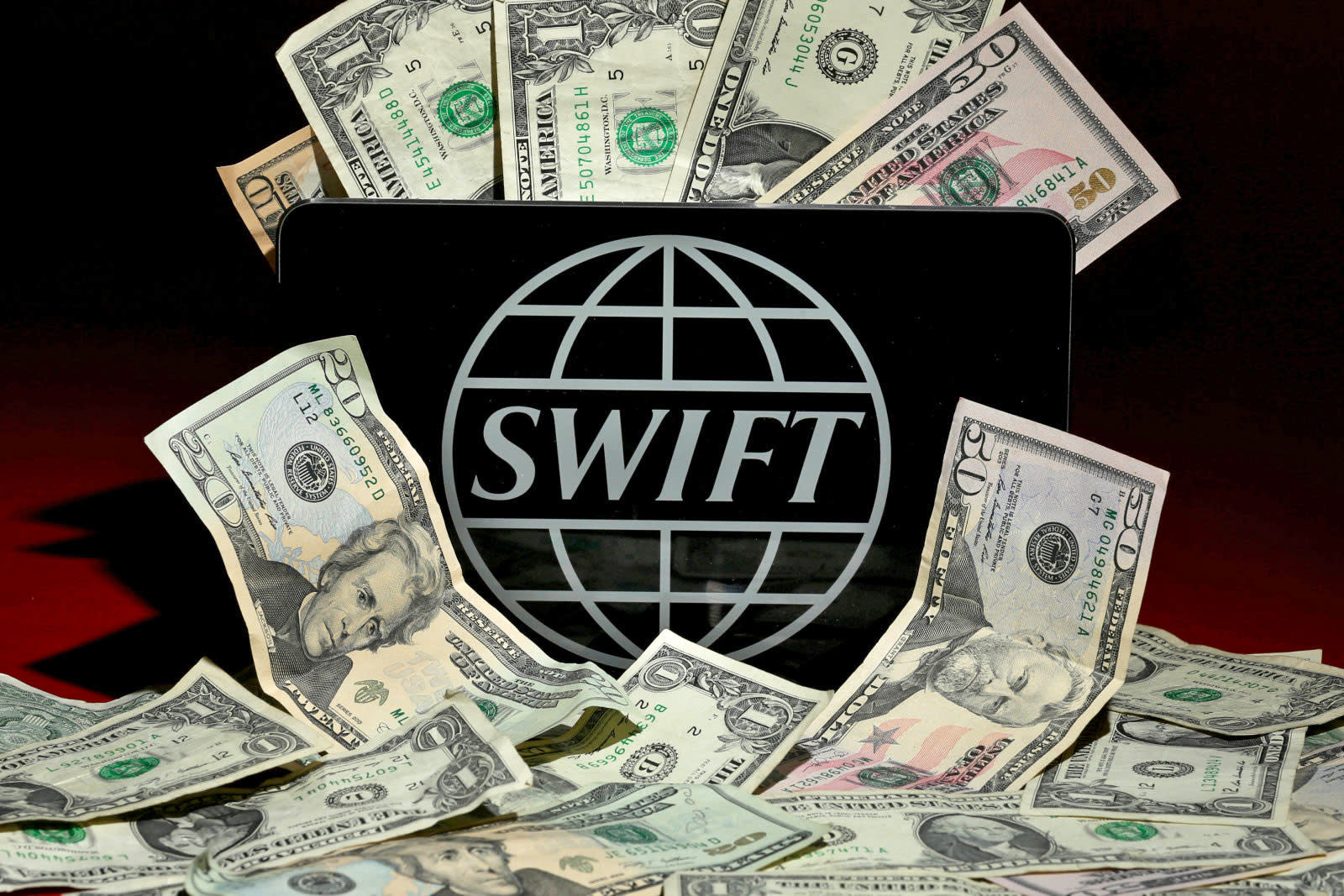 It's bad enough that one hacker group has been wreaking havoc on banking systems worldwide, but it's apparently getting worse. Security firm Symantec reports that a second group, Odinaff, has infected 10 to 20 of its customers with malware that can cover up bogus money transfer requests sent through the ubiquitous SWIFT (Society for Worldwide Interbank Financial Telecommunication) messaging system. Most of the attacks targeted Australia, Hong Kong, the UK, the Ukraine and the US. And unlike the initial attackers, Odinaff appears to be a criminal organization (possibly linked to the infamous Carbanak team) rather than a state-sponsored outfit.

Symantec says it's sharing info about Odinaff with banks, governments and rival security companies. SWIFT itself says that it had warned about the group in the early summer, so there's a possibility that your bank is relatively prepared to deal with the threat. With that said, the news isn't exactly comforting. It suggests that hackers still see SWIFT as a prime target, and that your bank's security is that less certain as a result.

In this article: banking, banks, business, carbanak, culture, fraud, hack, internet, odinaff, security, swift, symantec
All products recommended by Engadget are selected by our editorial team, independent of our parent company. Some of our stories include affiliate links. If you buy something through one of these links, we may earn an affiliate commission.