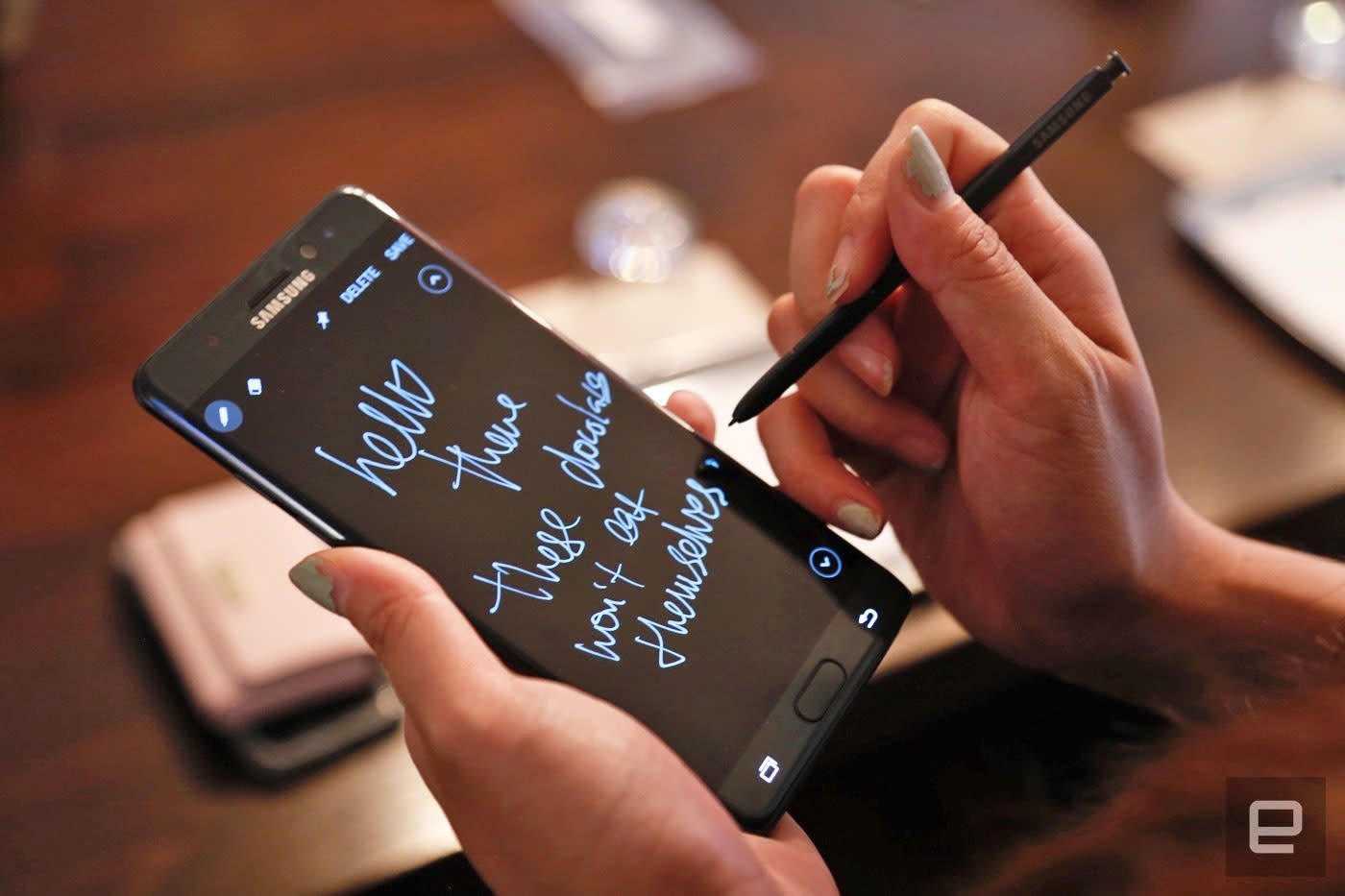 Samsung continues to deal with the fallout from its exploding Note 7 devices. The company has been sued for the problem, and has issued short-term fixes, apologies and a hurried recall to try and contain the damage to its brand. Apparently it's working, as the Galaxy S8 has gotten a record number of pre-orders despite the issues of its predecessor. Now Samsung is looking to sweeten Note 7 lovers up with the Galaxy Note 7 "Fandom Edition." According to the Wall Street Journal, this FE model will be a refurbished Note 7 with upgraded components.

Refurbished Note 7s have been in the works for a while, but this is the first word of an actual program. A limited run of the FE devices will be available to consumers in South Korea at first. According to the Wall Street Journal's sources, Samsung is expected to release up to 400,000 FE devices across the three major telecom providers in the country. The sources also say that a small inventory will be released outside of South Korea in the near future. We've reached out to Samsung for comment on the matter, and will update this post if we hear back.

In this article: fandom, fandomedition, fe, galaxy, galaxynote7, gear, mobile, note7, refurbished, samsung
All products recommended by Engadget are selected by our editorial team, independent of our parent company. Some of our stories include affiliate links. If you buy something through one of these links, we may earn an affiliate commission.