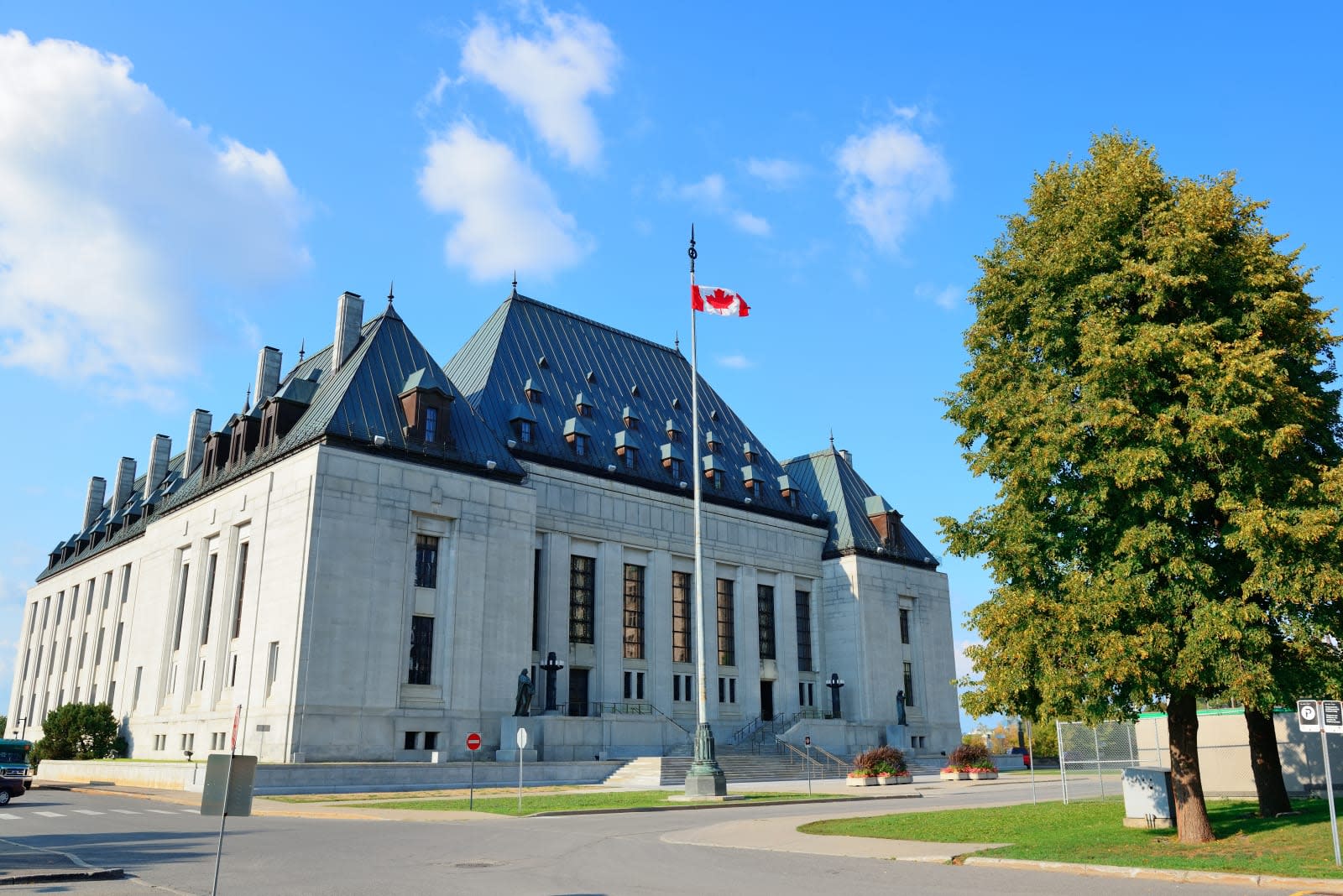 In 2012, Canadian manufacturer Equustek asked Google to remove search results relating to a court case against Datalink, a distributor of the former company's network devices. While Google complied with the request, it only did so in Canada itself. The Supreme Court then ordered Google to remove search results pertaining to the issue in all countries Google operated in. Google appealed the decision, arguing that the order went against its own freedom of expression. The court has now rejected the company's argument. The majority decision says that Canadian courts may in fact grant injunctions that compel compliance anywhere in the world.

"The internet has no borders - its natural habitat is global," the Supreme Court wrote in its judgment. "The only way to ensure that the interlocutory injunction attained its objective was to have it apply where Google operates - globally."

This isn't the first time a country has told Google to comply globally. EU courts told Google to allow user requests to pull outdated or irrelevant information, while a court in France ruled that the company must extend the so-called "right to be forgotten" rule to global, not just regional, search results.

As reported by Reuters, the current Canadian ruling is opposed by civil liberties groups since it sets a precedent for internet censorship. "There is great risk that governments and commercial entities will see this ruling as justifying censorship requests that could result in perfectly legal and legitimate content disappearing off the web because of a court order in the opposite corner of the globe," said David Christopher, a spokesperson for OpenMedia, a Canadian group that campaigns against censorship. Google cannot appeal the Supreme Court's decision, but may apply for an alteration to the order when it has evidence that complying would violate other countries' laws, according to Reuters.

In this article: canada, censorship, civilliberties, court, datalink, equutek, gear, google, internet, righttobeforgotten, ruling, supremecourt
All products recommended by Engadget are selected by our editorial team, independent of our parent company. Some of our stories include affiliate links. If you buy something through one of these links, we may earn an affiliate commission.