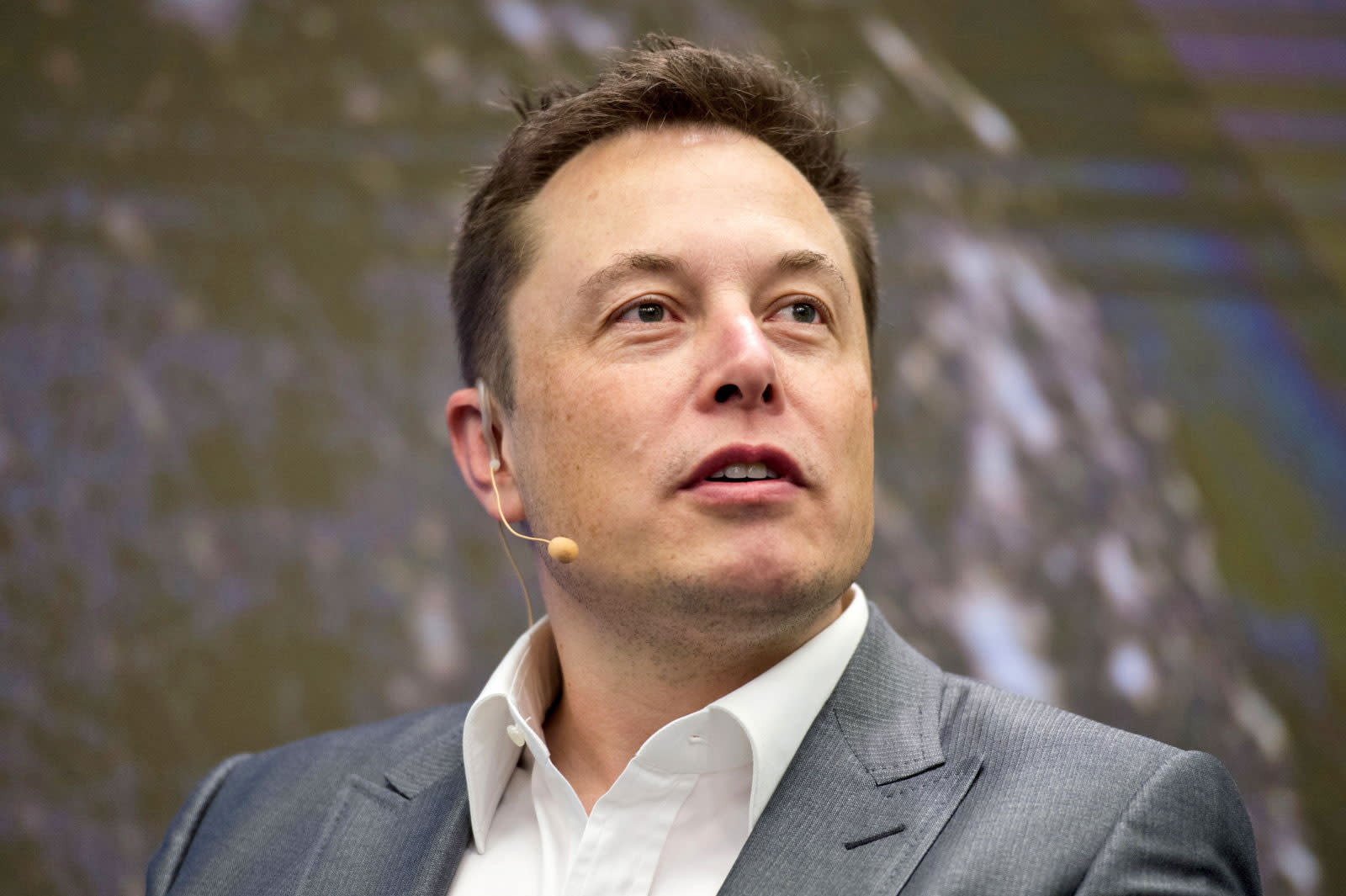 SpaceX and Tesla founder Elon Musk just tweeted that his tunnel-carving operation, The Boring Company, just completed cutting out its first segment with its Beckett-homaging drill, Godot. While the plan is to build an entire subterranean network underneath the streets of Los Angeles, it's unclear where this first tunnel portion was cut and how far it went. Last we heard, negotiations for permits to start digging under city soil were promising but not concrete.

No longer waiting for Godot. It has begun boring and just completed the first segment of tunnel in LA.

Location is important: Back in February, The Boring Company was safely and legally cutting test tunnels in the SpaceX parking lot, but anything beyond the borders of the organization's land would require getting permission from the city. The founder tweeted that he'd had "promising conversations" with LA Mayor Eric Garcetti two weeks ago -- and that getting permits was harder than developing the tech for his future tunnel network -- but we haven't seen official confirmation that Musk got the green light to start digging on city grounds.

That network isn't for a new public transit system, mind you: The Boring Company's tunnels will haul cars, bikes and pedestrians on electric sleds at up to 125 miles per hour, according to a concept video released in April, that will shrink half-hour drives aboveground to five-minute blitzes below. The first leg of the network is slated to run from Los Angeles International Airport (LAX) to Culver City, Santa Monica, Westwood and up to Sherman Oaks.

In this article: ElonMusk, LosAngeles, TheBoringCompany, tomorrow, transportation, tunnel
All products recommended by Engadget are selected by our editorial team, independent of our parent company. Some of our stories include affiliate links. If you buy something through one of these links, we may earn an affiliate commission.