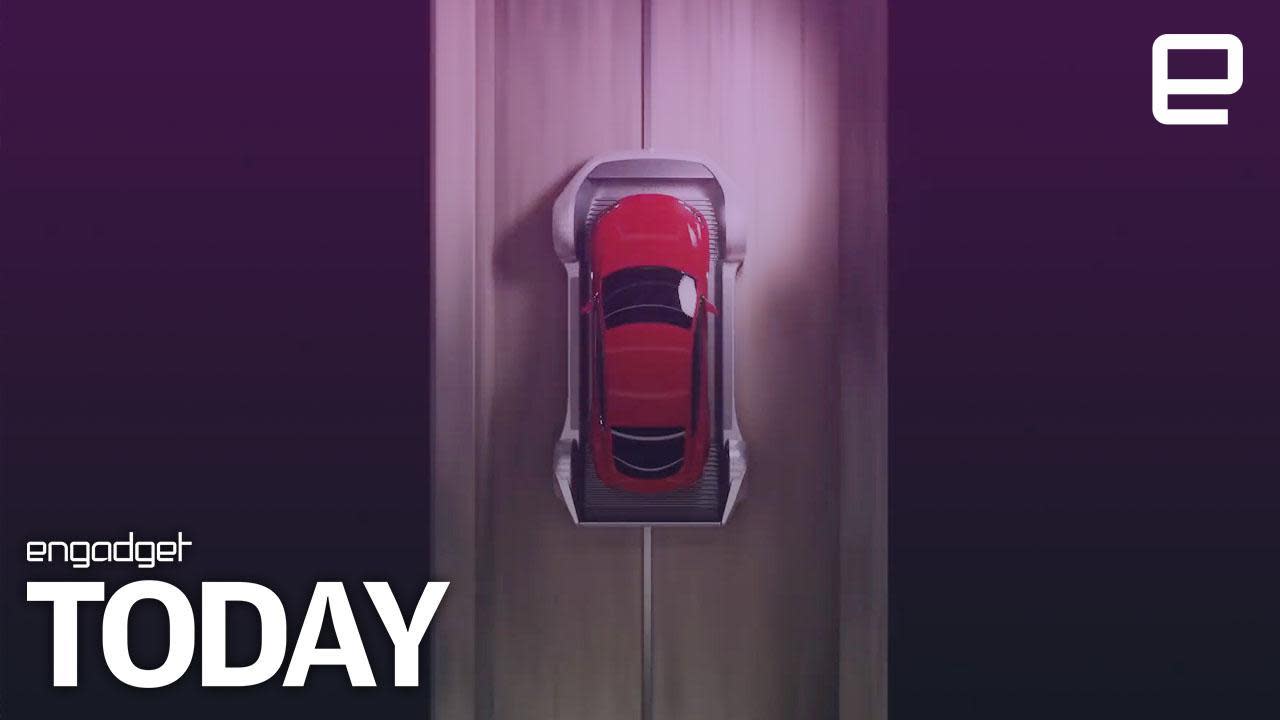 Elon Musk might just have the first customer for his traffic-skipping tunnels. The tech entrepreneur says he's having "promising conversations" with Los Angeles Mayor Eric Garcetti about using The Boring Company's technology as part of a larger underground network that would shuttle cars, bikes and people. It's not clear exactly how well the talks are going, but Garcetti is clearly open to the idea -- he even name dropped Musk's effort during an ABC interview.

As Musk observes, though, the technology is the easy part... it's the legal clearance that's hard. The Boring Company will need extensive permits if it's going to create a whole grid of high-speed tunnel transports underneath LA, and it'll be no mean feat to convince officials that such an ambitious project should go ahead. Still, this is a start. And when LA is both highly dependent on cars and infamous for its traffic, the city might be receptive to some audacious ideas.

In this article: applenews, elonmusk, ericgarcetti, gear, la, losangeles, theboringcompany, transportation, tunnel, video
All products recommended by Engadget are selected by our editorial team, independent of our parent company. Some of our stories include affiliate links. If you buy something through one of these links, we may earn an affiliate commission.