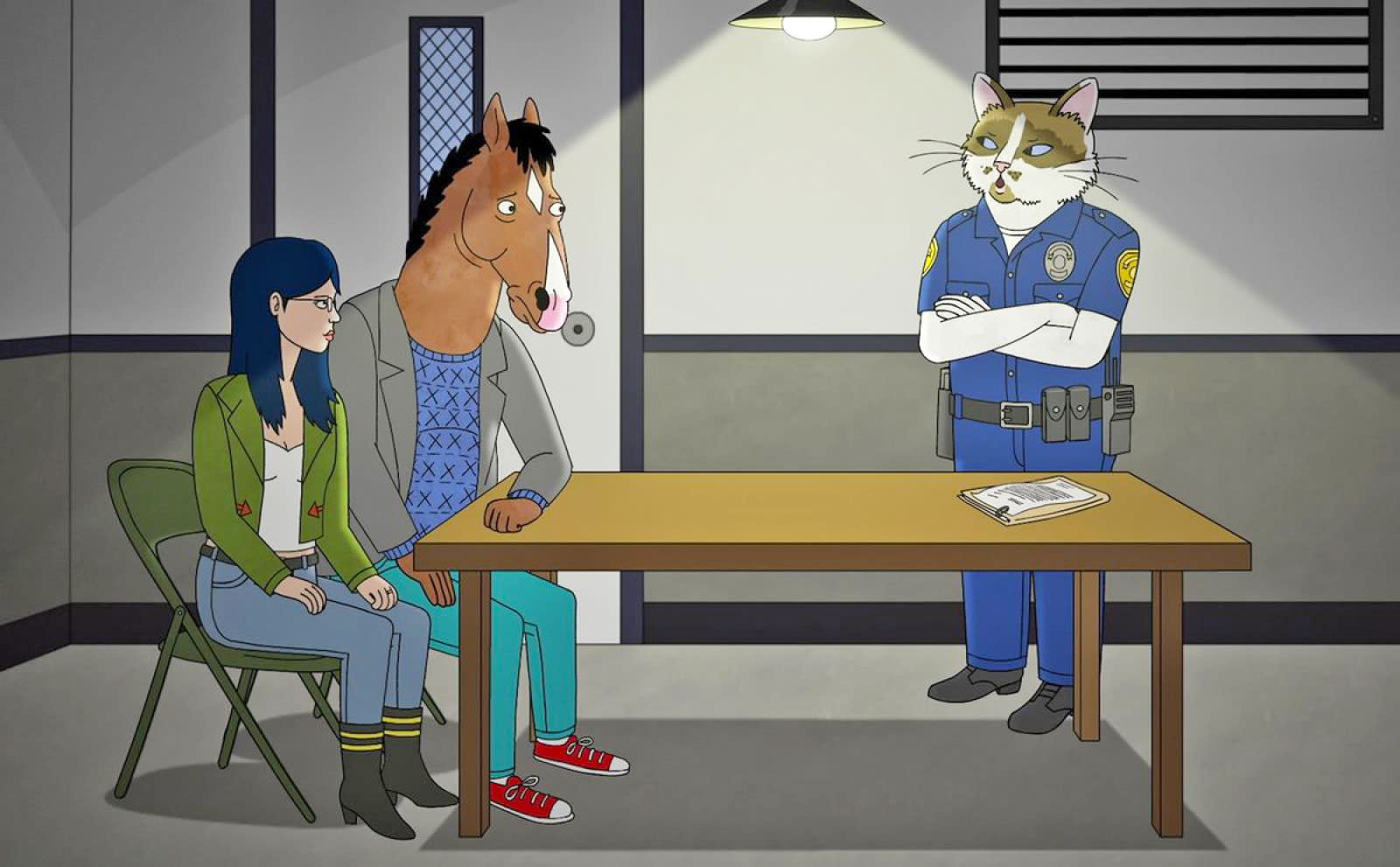 Two days after its debut on China's iQiyi streaming service, Netflix's critically acclaimed animated show BoJack Horseman is no longer on the platform. The move is a blow to Netflix's ongoing attempts to gain a foothold in the region, which stretch back to 2014 when it began licensing shows to LeEco. Seeing as strict regulation has kept western streaming giants from entering into China, Netflix's deal with iQiyi (unveiled in April) was seen as a viable alternative.

The Beijing-based video streaming service (a subsidiary of Baidu) told Bloomberg that "adjustments need to be made" to the show before it can be restored to its site, which could mean that its mix of dark comedy and earnest commentary didn't go down well with the country's censors. Netflix shows were added to iQiyi on 19 June, and its other shows (including originals Chef's Table and Making a Murderer) are still available.

A "sadcom" about the exploits of a melancholy, anthropomorphic horse and his group of human and animal friends, BoJack's mature themes and quirky nature make it an easy target for cuts. On the other hand, China remains a tough market to crack for overseas programme providers as even tame US shows -- such as the non-offensive, long-running sitcom The Big Bang Theory -- have been taken off the air. Just last year, China's government issued TV broadcasting guidelines that banned everything from teenage lovers to depictions of characters drinking to drown their troubles. It's weird that Netflix somehow thought a show about a sad, drunken horse would get the green light in the present atmosphere.

Whether there will be any sort of outcry over BoJack's sudden removal from the web remains to be seen. The show has reportedly built a cult fanbase online, with Chinese social media users regularly sharing memes and screenshots from the show. Perhaps Netflix needs to have a word with its hostile competitor Hollywood (an industry that knows a thing or two about China's strict censorship rules) to figure out how to play ball before more of its shows goes dark.

In this article: av, bojackhorseman, Censorship, china, entertainment, iqiyi, netflix, Netflix Original Series, hidden:vv_3x4:84949dcc-f133-357e-95ff-ce50e03a44b3
All products recommended by Engadget are selected by our editorial team, independent of our parent company. Some of our stories include affiliate links. If you buy something through one of these links, we may earn an affiliate commission.