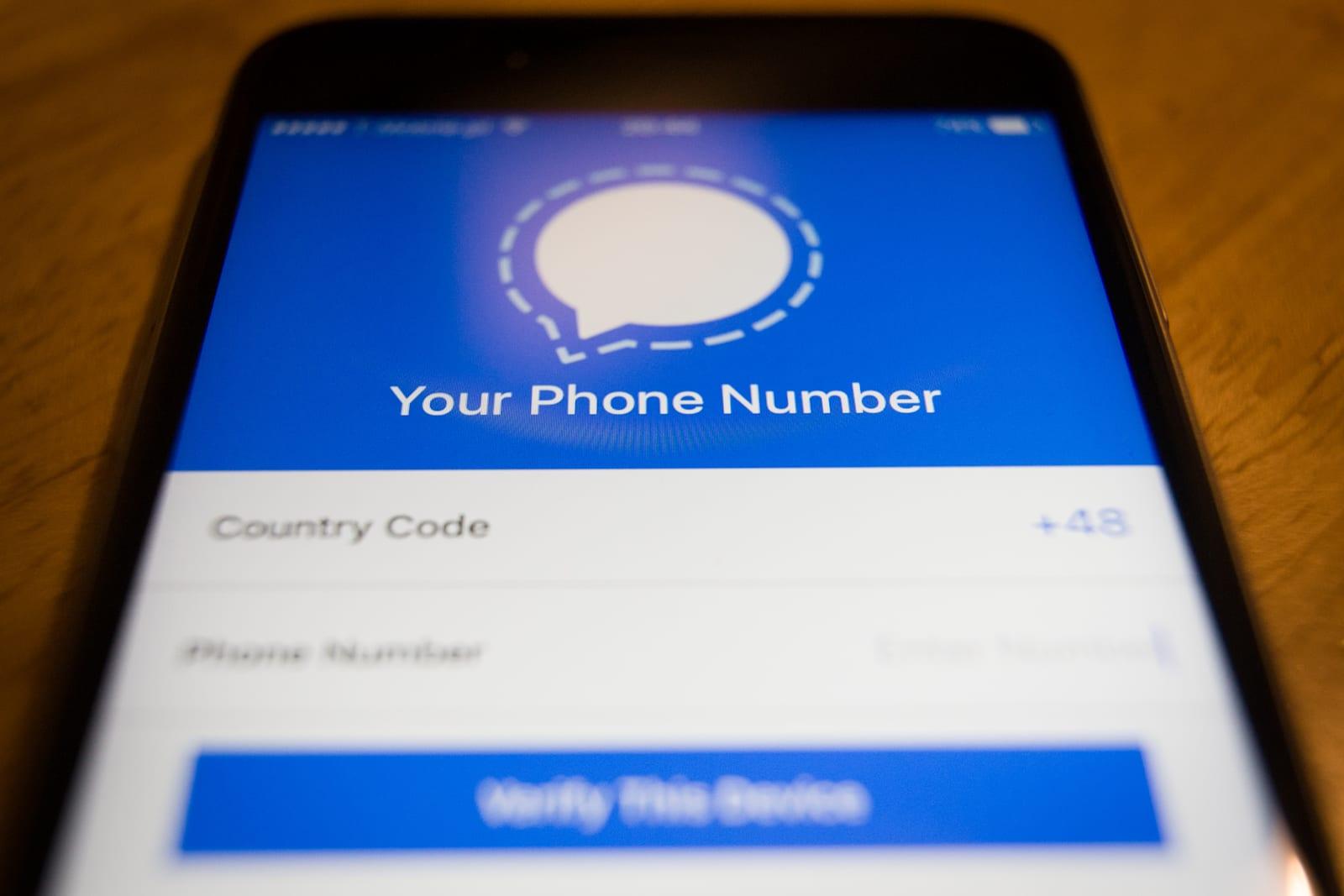 With the November update, Open Whisper Systems (OWS) introduced an "advisory mode" setting that allowed users to be notified of a safety number change but not be prevented from exchanging messages. After testing out that setting and collecting feedback from users, OWS has made some adjustments to it, which are now available for testing in the beta channels of the Signal app.

The changes are available in beta now and OWS encourages users to send along any feedback they have.

In this article: design, encryption, gear, mobile, openwhispersystems, security, signal
All products recommended by Engadget are selected by our editorial team, independent of our parent company. Some of our stories include affiliate links. If you buy something through one of these links, we may earn an affiliate commission.