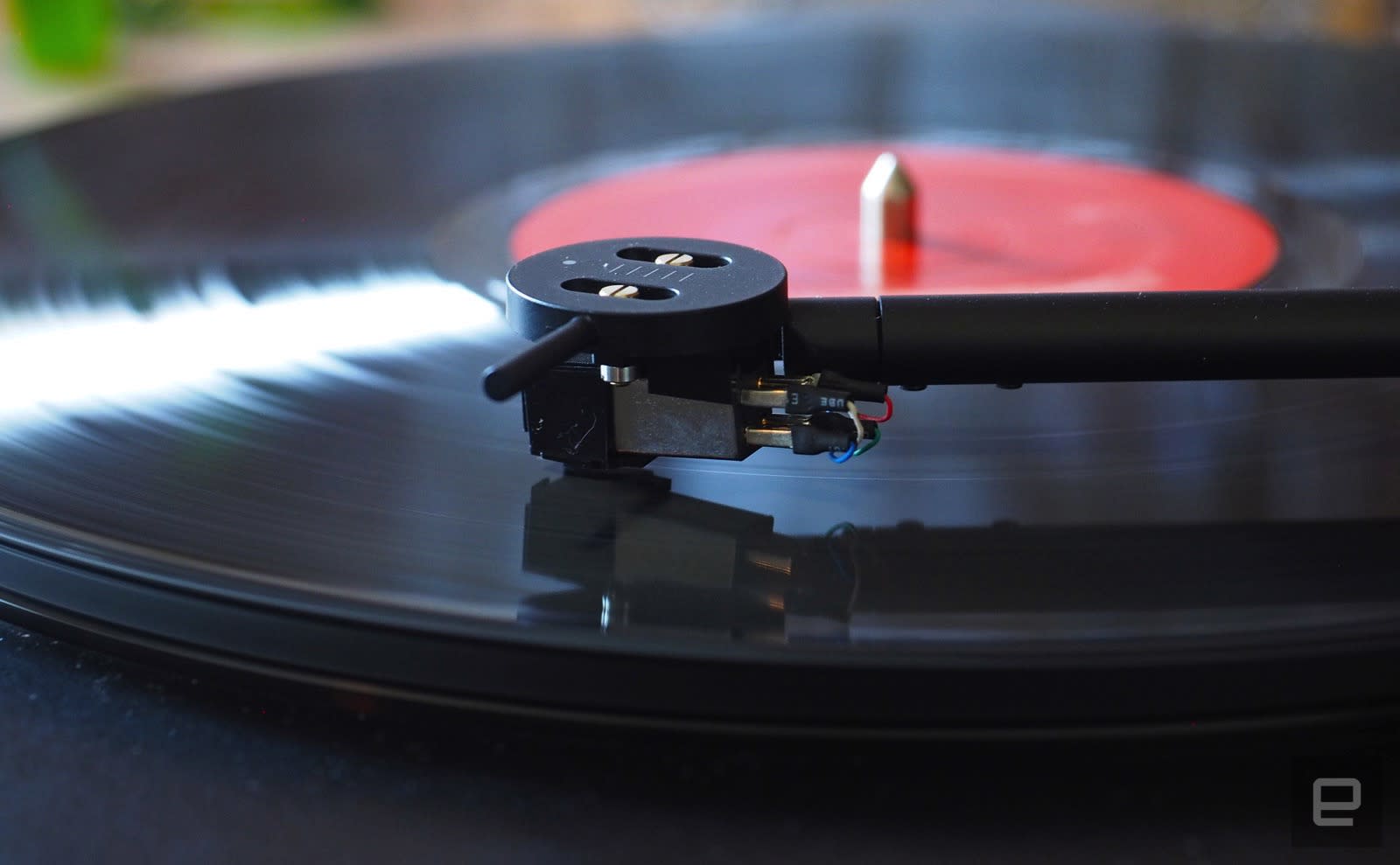 Sony was late to the vinyl resurgence with a new turntable of its own, and it's going to be later yet with its effort to jump back into pressing records. Nikkei reports that thanks to demand, the perpetually tardy tech company will first start putting Japanese music (and some modern hits) to wax, with production starting next March. In fact, the company has already outfitted a recording studio with a press so it can produce masters in situ. If there's a roadblock, it's that Sony is apparently having a hard time finding engineers to help guide the pressing process.

The move comes after Sony killed off its record production in 1989, seven years after it dove head first into compact discs. But given that CDs sales have been perpetually declining for the past few years, and the increase in record sales, it makes sense that Sony would refocus its efforts. And hey, if that means it'll be easier to buy music from Sony artists on vinyl, that's a win for everyone.

In this article: av, gear, music, nikkei, records, sony, vinyl
All products recommended by Engadget are selected by our editorial team, independent of our parent company. Some of our stories include affiliate links. If you buy something through one of these links, we may earn an affiliate commission.