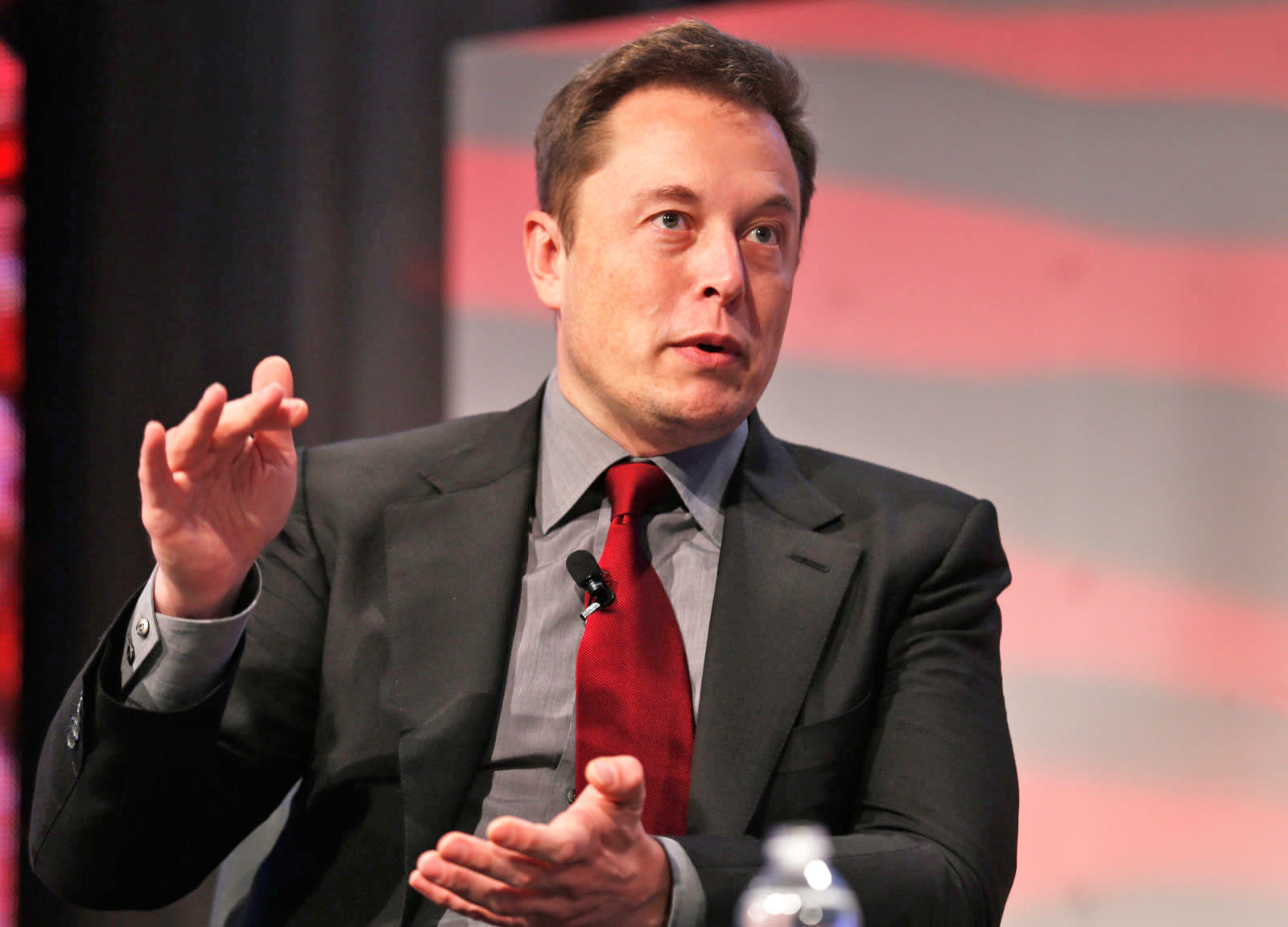 Elon Musk recently announced that his tunnel-digging operation, The Boring Company, is done carving out its first segment. He bundled the announcement with a declaration of love for tunnels -- which he totally loves more than floors, by the way -- but didn't talk about the first tunnel portion's location. Musk's latest tweets, however, are rife with clues about its location, and by the looks of things, The Boring Company's Godot machine has begun digging right across from the SpaceX building in Hawthorne, LA County.

Across the road and below the ground pic.twitter.com/E2DG8EzaXg

The location makes sense, considering the company transported Godot to SpaceX's Hawthorne offices in April. Musk even submitted plans to local officials, asking permission to build a pedestrian tunnel from the SpaceX building to its parking lot across the road. By that time, The Boring Company was already done digging a vertical shaft for it.

Musk's main goal is to dig tunnels under all of LA that can be used to transport cars, bikes and even people in order to reduce traffic congestion above ground. If the first segment truly is located on SpaceX property, though, the company could begin by building a 500-foot-long, horizontal pedestrian tunnel for the space corporation's employees. We'll definitely know soon enough, since the SpaceX chief said the segment's car/pod elevator "should be operating next week."

Just installed steel skeleton of the car/pod elevator. Should be operating next week. pic.twitter.com/DIZW7zuWaA

In this article: boringcompany, business, elonmusk, godotmachine, LA, LAtunnel, tomorrow, tunnel
All products recommended by Engadget are selected by our editorial team, independent of our parent company. Some of our stories include affiliate links. If you buy something through one of these links, we may earn an affiliate commission.