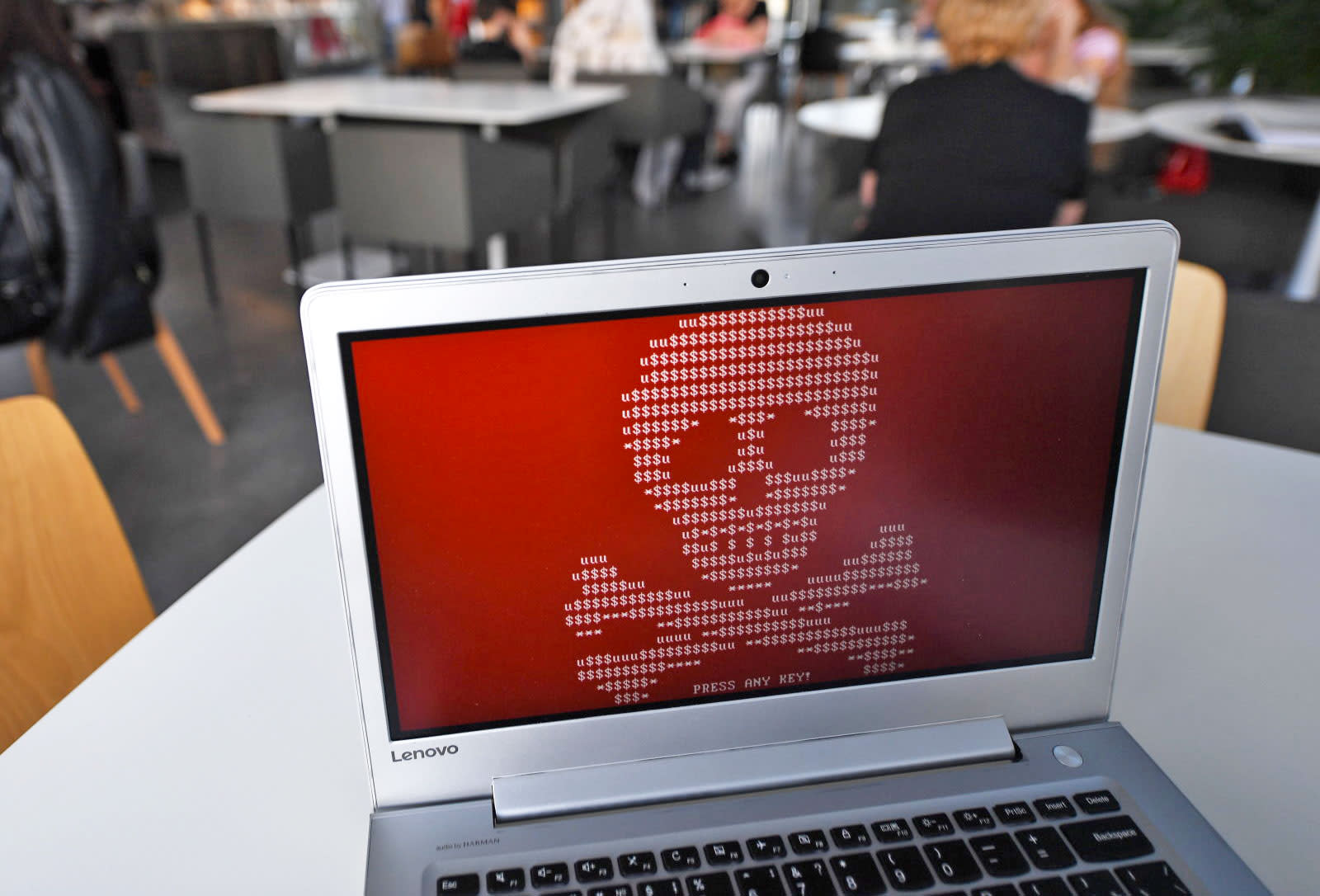 In light of the recent WannaCry and "NotPetya" global ransomware attacks, India is looking to strike a deal with Microsoft that would reduce the cost of its Windows 10 operating system by more than 75 percent. The country's cyber security coordinator, Gulshan Rai, told Reuters that the company has "in principle agreed."

Around 96 percent of the computers used in India run on Windows, but because of the costs of software upgrades, many users stick with older versions or use pirated software that doesn't receive security patches. This opens the country up to widespread damage with ransomware like WannaCry that take advantage of security weaknesses in older and non-updated Windows systems.

Rai began pushing for the discount after the WannaCry attack in May. His team also worked with banks to make sure that ATMs running on Windows software were upgraded with Microsoft's security patch. That along with concerted efforts to switch to newer Microsoft software reduced NotPetya's impact in the country this week.

With 57 million computers in India, the country could save billions of dollars in costs if Microsoft agrees to the steep discount. But the deal could also open Microsoft up to similar requests from other countries.

Rai says they're expecting details from Microsoft about the price cut in a couple of days.

In this article: business, gear, india, microsoft, notpetya, personal computing, personalcomputing, ransomware, security, wannacry, windows, windows10
All products recommended by Engadget are selected by our editorial team, independent of our parent company. Some of our stories include affiliate links. If you buy something through one of these links, we may earn an affiliate commission.