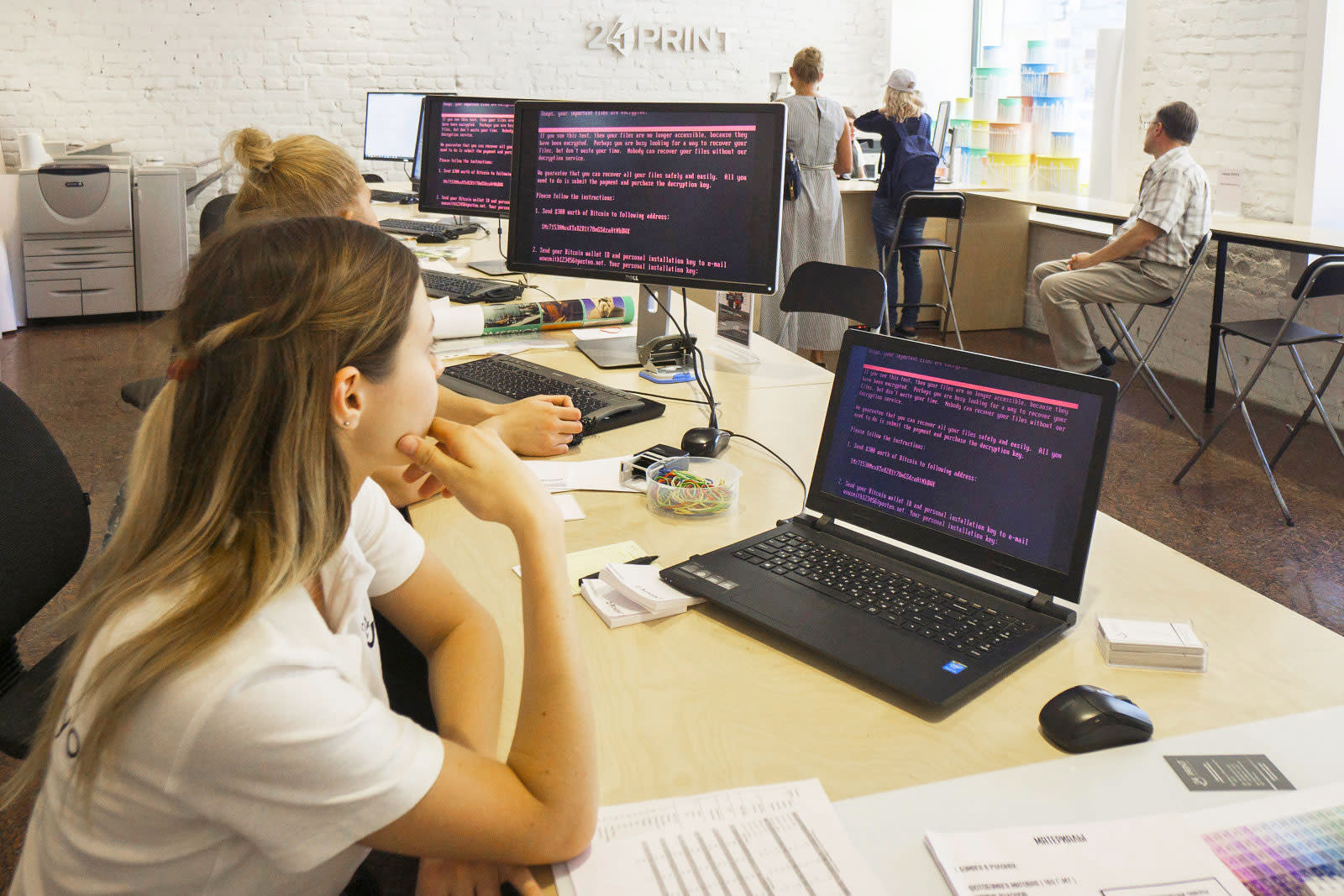 Yesterday, a number of Ukrainian and Russian companies and state agencies reported being hit by a cyberattack, the results of which ranged from flight delays at Boryspil airport to a shutdown of Chernobyl nuclear power plant's automatic radiation monitoring system. And while those two countries took the brunt of it, the virus at the root of the attack quickly spread throughout Europe and to Asia, Australia and the US.

Among those affected in the US were hospitals, the pharmaceutical company Merck, Nabisco and Oreo. A major Los Angeles port was forced to stop operations yesterday because of the attack and was still closed as of this morning. FedEx also experienced disruptions in its TNT Express delivery service. A US nuclear power plant was the victim of a cyberattack as well, but it's not as of yet clear whether it was connected to the others.

The virus being spread is thought to be a version of the "Petya" ransomware and like the WannaCry virus that wreaked international havoc in May, it appears to take advantage of a Microsoft Windows flaw uncovered by the NSA and published online by hackers. This virus, however, seems to only be able to spread between directly connected networks, which is believed to be the reason the attack seemed to slow throughout the day Tuesday.

It's still unclear as of now who is behind the attack.

In this article: business, cyberattack, fedex, gear, microsoft, nsa, petya, russia, security, services, ukraine, wannacry
All products recommended by Engadget are selected by our editorial team, independent of our parent company. Some of our stories include affiliate links. If you buy something through one of these links, we may earn an affiliate commission.