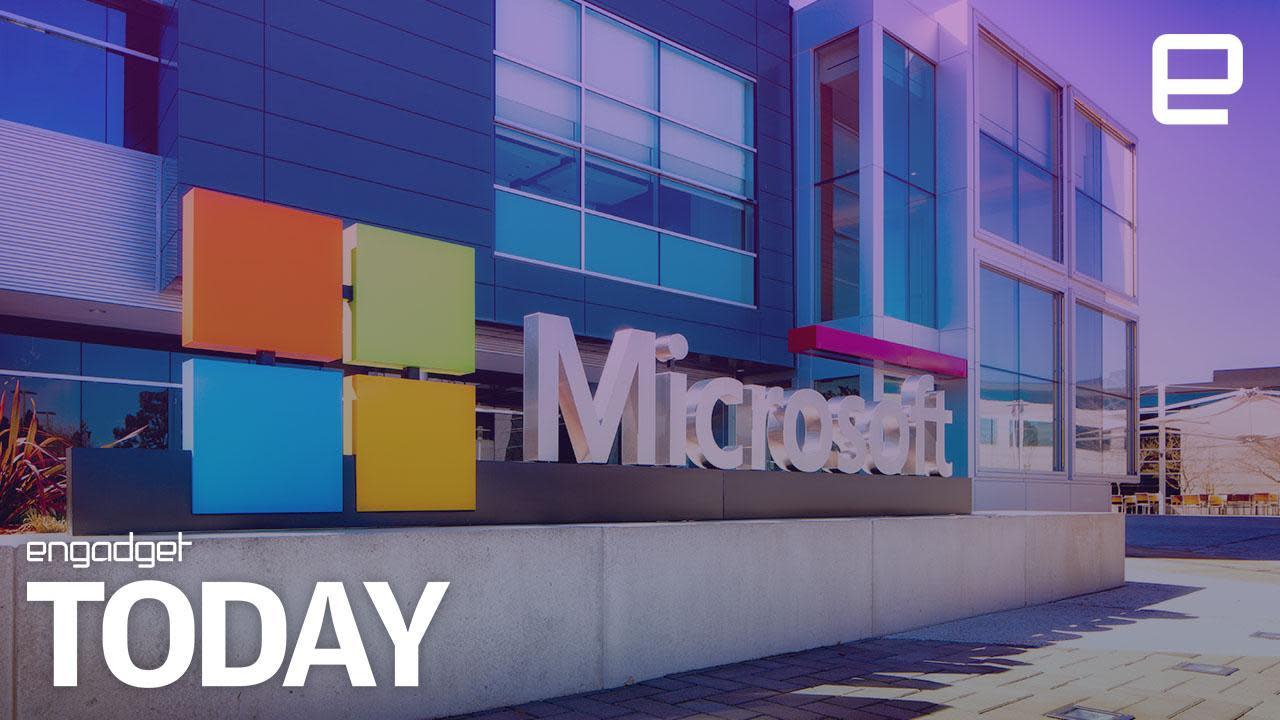 Microsoft's latest Windows 10 Preview Build for Insiders in the Fast ring introduces what's obviously meant as a response to all the ransomware attacks targeting the platform these days. The build comes with a new feature called "controlled folders" that can protect their files from malicious apps and other threats. Windows closely monitors any changes made to anything in a controlled folder, so if any malware or blacklisted application tries to modify a file, they'll get a notification that something fishy's going on. To activate the feature, Insiders will have to toggle it on in the Windows Defender Security Center under the Virus & threat protection settings section.

The latest preview also adds support for data persistence on the Edge browser while using Application Guard. That means users can access their favorites, cookies and saved passwords on Edge only during Application Guard sessions to keep them from prying eyes. They simply have to switch it on under Windows Components. In addition to these new features, the build comes with a bunch of bug fixes for both PC and mobile, as well.

Take note that Microsoft will temporarily stop rolling out test versions of its stock apps to Insiders for a while. The company wants its testers to use the same apps its other users do, so it can get proper feedback from them. Redmond assures, however, that Insiders will receive updates for their stock apps again "in the very near future."

In this article: aoloriginals, controlledfolders, dailyshow, Engadget, EngadgetToday, engadgetvideo, entertainment, fastring, gear, KerryDavis, microsoft, personal computing, personalcomputing, preview, ransomware, ransomwareattacks, video, windows10
All products recommended by Engadget are selected by our editorial team, independent of our parent company. Some of our stories include affiliate links. If you buy something through one of these links, we may earn an affiliate commission.