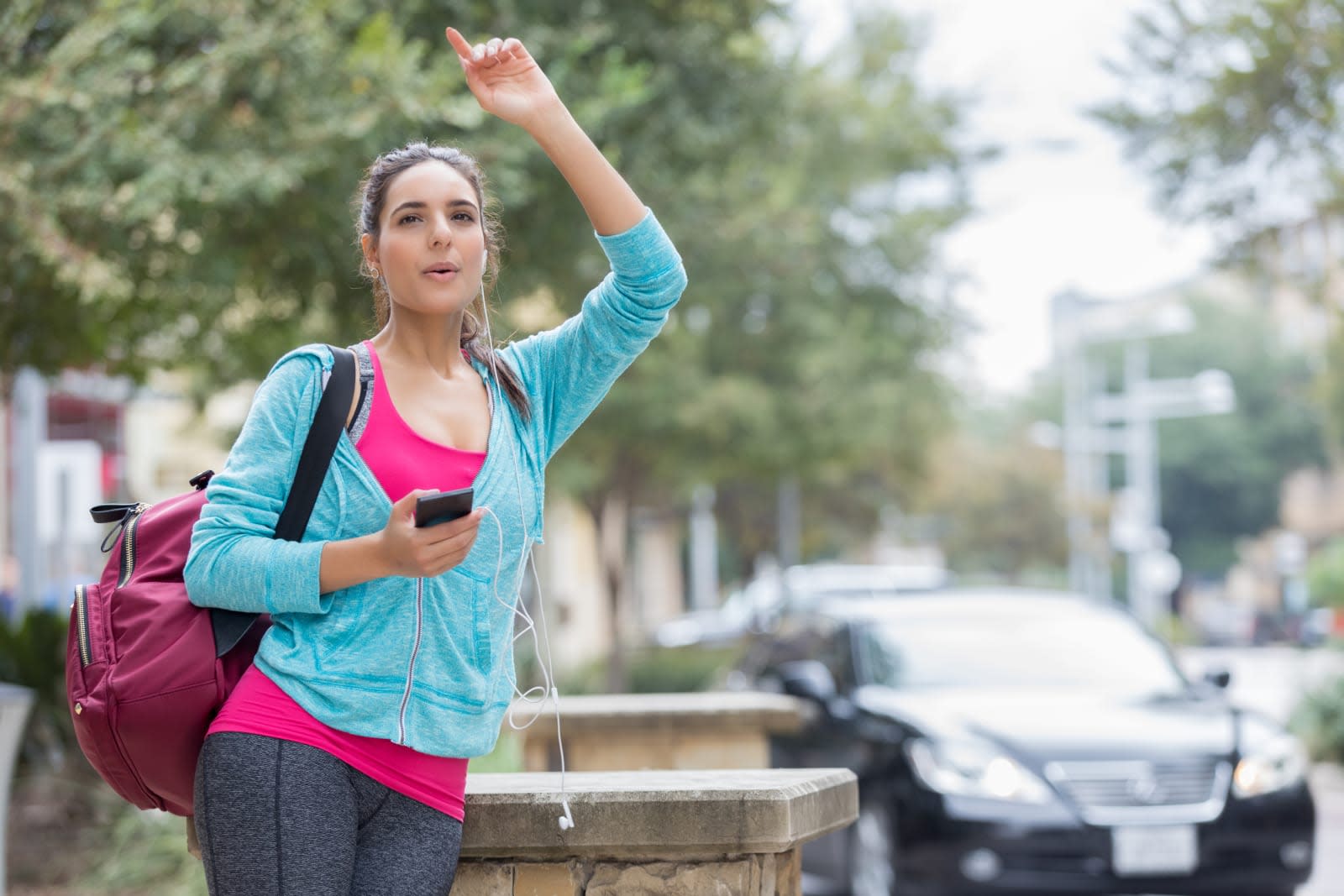 When you use a ride-hailing app, you tell the company where you are and where you're going. That's all well and good if those firms truly will never use your data, but some of them don't exactly have a stellar reputation when it comes to privacy. That's why a team of scientists from the École Polytechnique Fédérale de Lausanne have developed a new ride-hailing technology that encrypts your travel data and hides them from the app's developers themselves. They didn't even patent their technology in case Uber or any of its rivals are interested in adopting it.

The researchers call their software ORide for "Oblivious Ride," because the only people who can see the details of your transaction are you and the driver you choose. When you fire it up, it receives encrypted data of your location and of the drivers near where you are. After you choose a driver, ORide will send him your info and vice versa. The only data the ride-hailing firm will see are the distance travelled and the cost of the ride in order to calculate its cut of the fare.

A technology like ORide will prevent ride-hailing companies from creating anything that violates users' privacy like Uber's God View, the firm's infamous application that employees could use to look up customer info. It first came to light after Uber's New York general manager playfully revealed to a Buzzfeed reporter that he's been tracking her journey. After the New York Attorney General's office looked into the issue, Uber was required to purge users' identifiable info as well as to limit access to the app. But that's not all the company did: according to a more recent report by The Information, Uber also ran a program called "Hell" that spied on its drivers who were also working for Lyft.

Team member Jean-Pierre Hubaux says ORide works pretty much like any other ride-hailing app. You can still use your credit card to pay, because its "protocol was designed not to provide complete anonymity, but to make it very hard to track the passengers' and the drivers' movements." Its encryption also only "adds just a few milliseconds to the search time" and doesn't impact the experience. However, any company that chooses to adopt it will have to tweak it a bit. Based on the team's tests using public data on New York taxis, ORide doesn't necessarily find the closest driver. Fixing that can cut down on wait times.

As for why any company would choose to adopt the technology, Hubaux explained that ride-hailing "is a highly competitive market. He added that "confidentiality could be a selling point or a way to avoid a legal battle if a firm has to share the data it has access to with the secret services."

In this article: data, epfl, gear, lyft, privacy, ridehailing, ridesharing, security, transportation, uber, universityoflausanne
All products recommended by Engadget are selected by our editorial team, independent of our parent company. Some of our stories include affiliate links. If you buy something through one of these links, we may earn an affiliate commission.