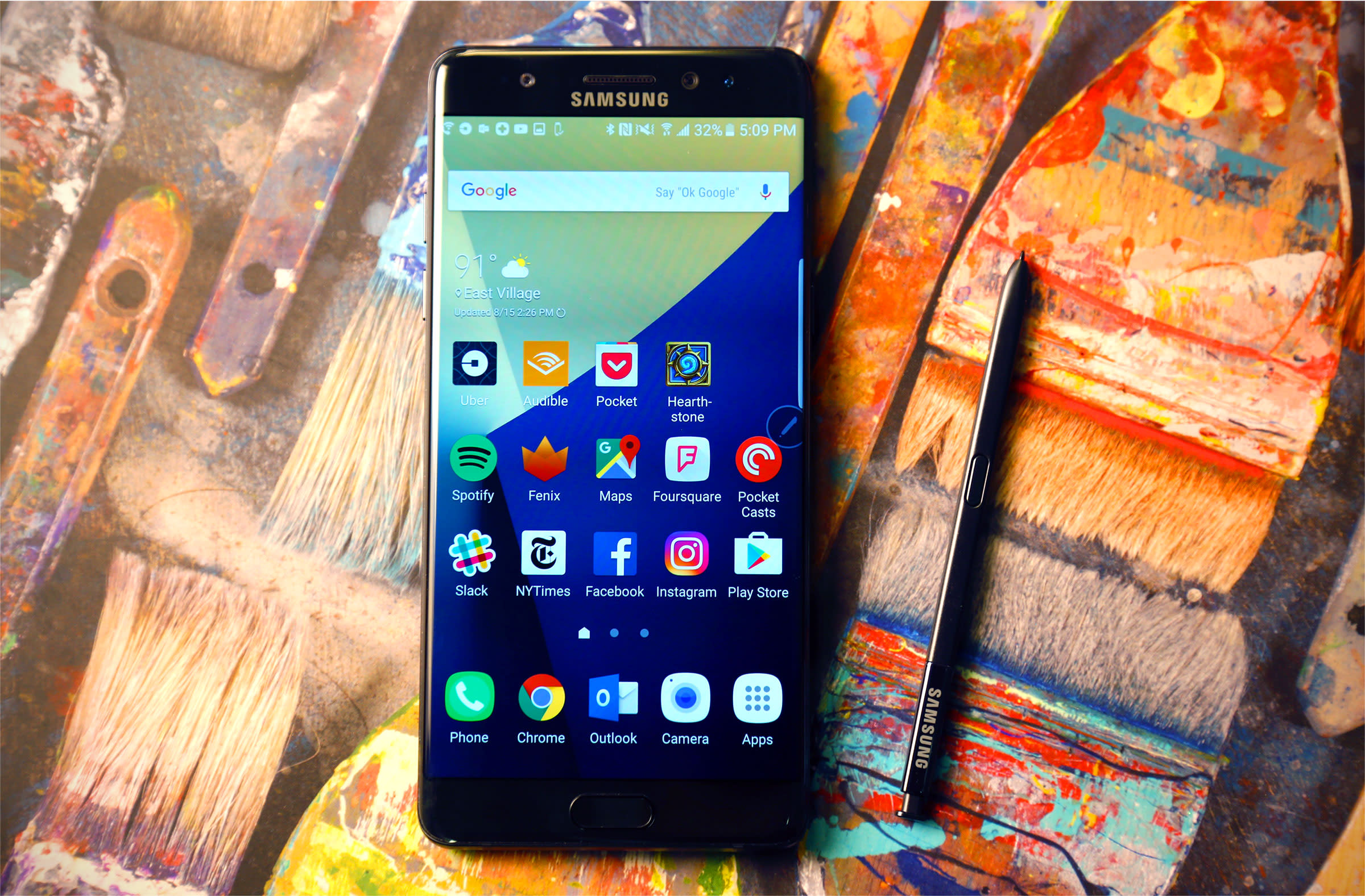 If you've missed the Galaxy Note 7 ever since it was discontinued over chronic battery fires, you now have a second chance at ownership... if you're willing to book a flight to Seoul. Samsung has confirmed both recent rumors and its own teaser by announcing a refurbished version of the Note 7, the Galaxy Note Fan Edition, that will launch in South Korea on (appropriately enough) July 7th. As you might guess, it's largely the same phone hardware-wise -- the big difference is the use of safer, smaller-capacity batteries that have passed stricter testing standards. They'll also include the Bixby assistant software introduced with the Galaxy S8.

Don't expect to have an easy time finding one. The Galaxy Note FE will sell for about 30 percent less than the original Note 7, at 699,600 won (about $611), but only 400,000 units will be available on its Korean home turf. Sales in other countries will be "decided later," Samsung says, and it has already ruled out sales in the US. This isn't a glorious comeback, to put it another way -- it's more about clearing inventory by selling to fans still suffering from withdrawal.

As it stands, the revived phone may be a tough sell if you aren't a serious Note 7 devotee. Remember, the Note 8 is likely weeks away. Would you want to buy last year's phone (albeit at a discount) knowing a big upgrade is right around the corner? Still, this is at least a smart use of resources -- activists were worried Samsung would create massive amounts of e-waste by tossing Note 7 units aside instead of repurposing them.

In this article: android, galaxynote7, galaxynotefanedition, galaxynotefe, gear, mobile, samsung, smartphone, southkorea
All products recommended by Engadget are selected by our editorial team, independent of our parent company. Some of our stories include affiliate links. If you buy something through one of these links, we may earn an affiliate commission.