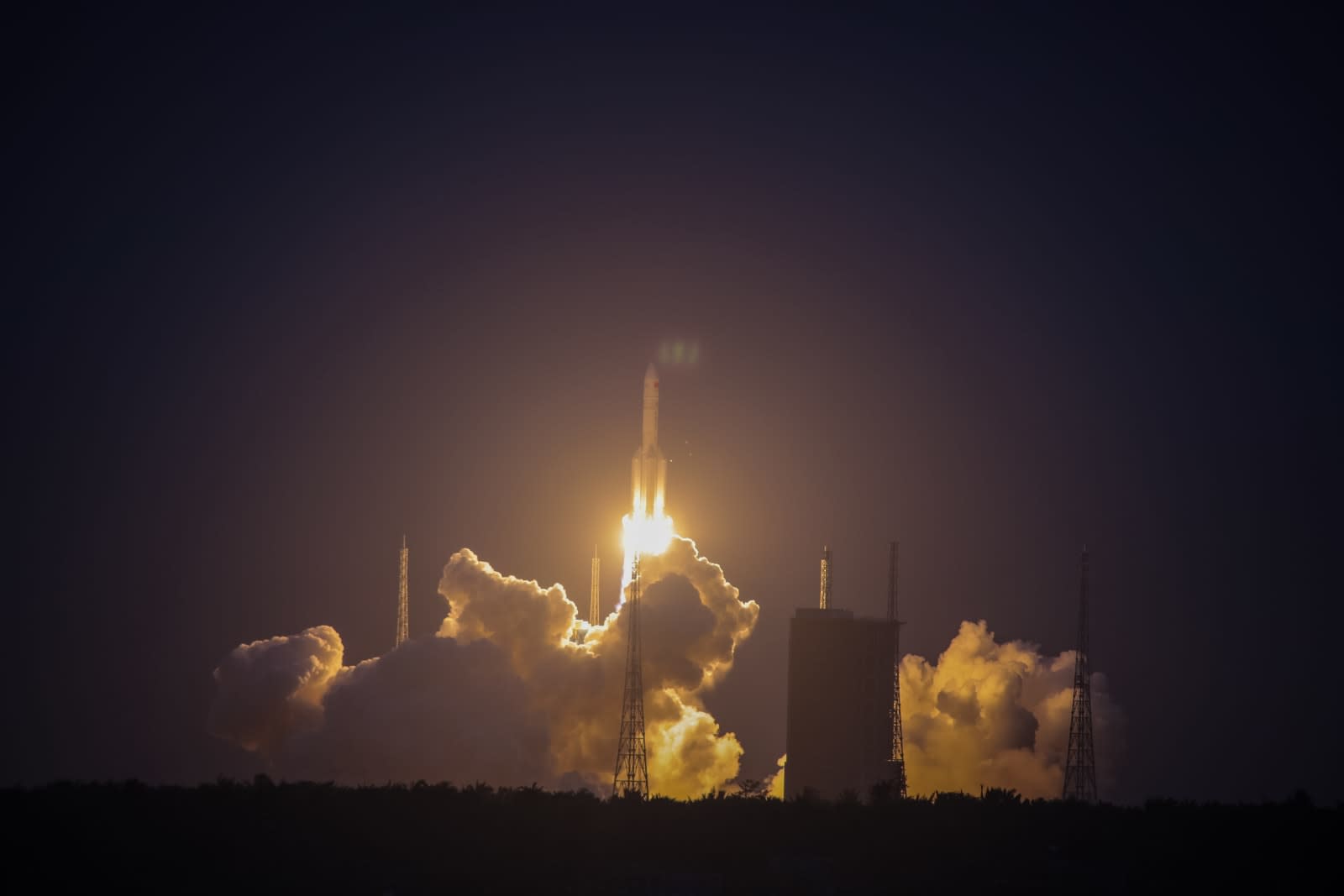 China's space program has largely run smoothly (with notable exceptions), but it just ran into a serious obstacle. State media reports that a new heavy-duty rocket, the Long March 5 Y2, failed shortly after launch. Xinhua would only say that an "anomaly" occurred and that an "investigation" will follow, but it's apparently serious enough that the 5 Y2's satellite-carrying mission had to be scrapped altogether.

This could easily hinder China's plans in the near term. The country was supposed to send a probe to the Moon later this year -- if it has to conduct a thorough inspection of its rockets and fix any bugs, it might have to put its lunar plans on hold. That would reassure rival countries hoping to beat it to key space milestones, but it would also wound the pride of a nation determined to catch up to pioneers like the US and Russia.

In this article: china, gear, longmarch5, longmarch5y2, rocket, space, spaceflight
All products recommended by Engadget are selected by our editorial team, independent of our parent company. Some of our stories include affiliate links. If you buy something through one of these links, we may earn an affiliate commission.