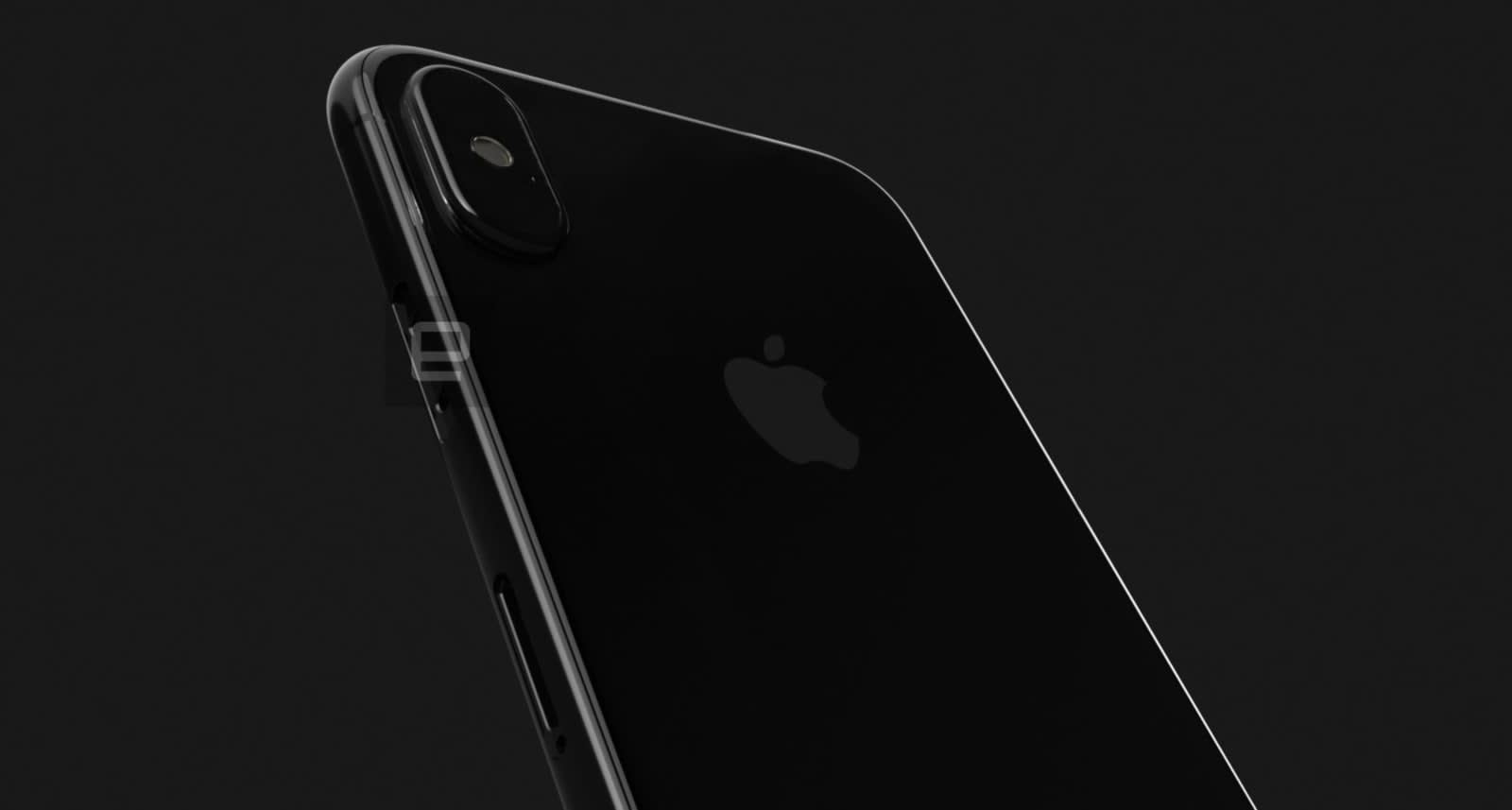 Rumormongers have long claimed that Apple might include face recogition in the next iPhone, but it's apparently much more than a nice-to-have feature... to the point where it might overshadow the Touch ID fingerprint reader. Bloomberg sources understand that the new smartphone will include a depth sensor that can scan your face with uncanny levels of accuracy and speed. It reportedly unlocks your device inside of "a few hundred milliseconds," even if it's laying on flat of a table. Unlike the iris scanner in the Galaxy S8, you wouldn't need to hold the phone close to your face. The 3D is said to improve security, too, by collecting more biometric data than Touch ID and reducing the chances that the scanner would be fooled by a photo.

Does that sound good to you? You're not alone. The leakers claim that Apple ultimately wants you to use face recognition instead of Touch ID. It's not clear whether this will replace Touch ID, though. While the tipsters say that Apple has run into "challenges" putting a fingerprint reader under the screen, they don't rule it out entirely. There are conflicting reports: historically reliable analyst Ming-Chi Kuo is skeptical that under-screen Touch ID will make the cut, while a representative at chip maker TSMC supposedly claimed that it's present. Your face may be the preferred biometric sign-in approach rather than the only one.

The Bloomberg scoop largely recaps existing rumors, including an all-screen design (with just a tiny cut-out at the top for a camera, sensors and speaker), a speedier 10-nanometer processor and a dedicated chip for AI-related tasks. However, it adds one more treat: if accurate, the new iPhone will get an OLED version of the fast-refreshing ProMotion display technology you see in the current-generation iPad Pro. So long as the leaks are accurate, it's becoming increasingly clear that the next iPhone represents a massive hardware upgrade, even if the software is relatively conservative.

In this article: apple, depthsensor, facedetection, facerecognition, gear, ios, iphone, iphone8, mobile, smartphone
All products recommended by Engadget are selected by our editorial team, independent of our parent company. Some of our stories include affiliate links. If you buy something through one of these links, we may earn an affiliate commission.