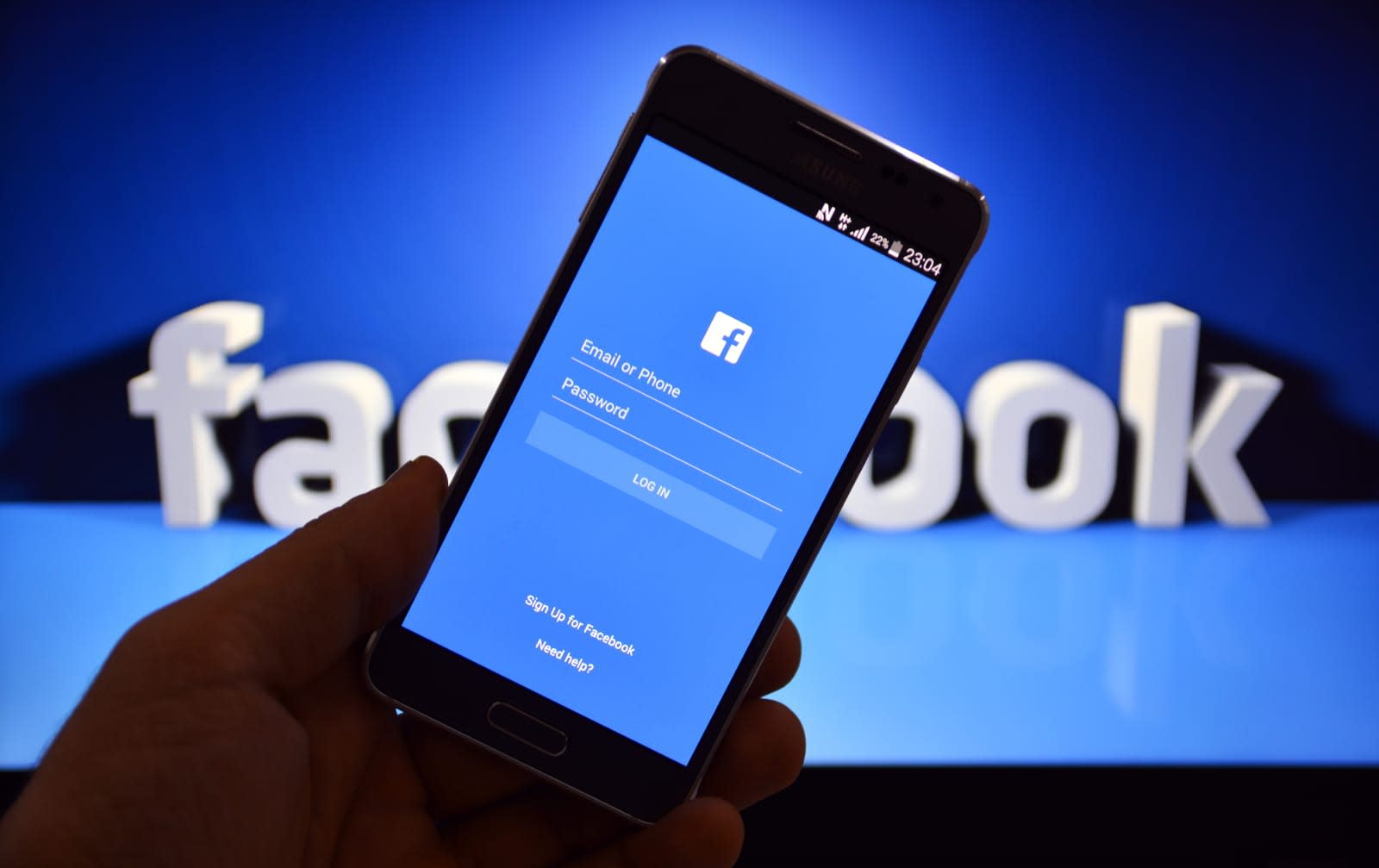 Facebook is challenging the government over data searches that are possibly related to protests that happened during Donald Trump's inauguration. According to information dug up by Buzzfeed, Facebook received warrants from prosecutors to search three accounts. Those were accompanied by non-disclosure orders preventing it from telling the affected users about any investigation. The gag orders may have come about because in February, the social network warned some protesters that police were digging around in their Facebook accounts.

Some of the Trump inauguration arrests were denounced by press freedom organizations because they involved journalists. "These felony charges are bizarre and essentially unheard of when it comes to journalists here in America who were just doing their job," Pen America's Susan Nossel told the New York Times in January.

Facebook lost an initial challenge to the gag order, but took the case to the DC Court of Appeals. A decision is still pending, but the court did rule that Facebook and the government could post an unsealed notice to any groups with an interest in the matter.

Public briefs were then filed by the American Civil Liberties Union (ACLU), rival tech companies and consumer advocacy groups in support of Facebook. While not revealing specific details of the case, the briefs, and Facebook's legal fight behind them, came to the attention of reporters.

Facebook argued that the nondisclosure order may violate the First Amendment, because information about the related investigation is already public. "Neither the government's investigation nor its interest in Facebook user information was secret," it said in the public notice. Furthermore, it believes that the users in question should be able to learn about the warrants in order to fight them, since they may infringe on their right to anonymous speech.

The ACLU also thinks that the search orders are a type of fishing expedition. "[It's] like a warrant telling officers to seize all the papers and photographs in someone's home, so prosecutors can peruse them at leisure looking for evidence," Legal Director Arthur Spitzer told Buzzfeed.

Three briefs were filed last Friday from tech groups, including Microsoft, Google, Apple, Snap, Twitter and others, joined by the Reporters Committee for Freedom of the Press. Another was filed by the ACLU and Public Citizen Litigation Group, and a third from organizations including the Electronic Frontier Foundation (EFF) and Center for Democracy & Technology. The latter brief noted that the events "coincide with the proceedings involving the January 20, 2017 Presidential Inauguration protestors."

In its filing, the EFF notes that "the First Amendment requires that the users be accorded notice and the opportunity to contest the warrants." Facebook told Buzzfeed that it's "grateful to the companies and civil society organizations that are supporting us in arguing for people's constitutional rights." The court will reportedly tackle the challenge at some point in September.

Please note: Comments on this article have been closed due to the extensive number of off-topic and unrelated comments.

In this article: facebook, FirstAmendment, gear, Nondisclosure, politics, Search, security, Warrant
All products recommended by Engadget are selected by our editorial team, independent of our parent company. Some of our stories include affiliate links. If you buy something through one of these links, we may earn an affiliate commission.
Share
Tweet
Share